Roger Federer reached the Wimbledon last 16 for the 18th time on Saturday with a four-sets win over Cameron Norrie, the last British man in the tournament. Eight-time champion Federer triumphed 6-4, 6-4, 5-7, 6-4 and will be playing in the fourth round of a Grand Slam for the 69th time in his career. “It’s a nice stat to hear. It proves to me when I wake up in the morning that has happened,” said Federer who will turn 40 in five weeks’ time.

“I have loved every minute and I hope there’s a bit more left in me. It’s a pleasure still playing right now.

“This one is special because I’m almost 40 — at this point it’s all a bonus and I will see how far I can go here.”

He could have wrapped up Saturday’s match in straight sets when he had two break points in the 11th game of the third set.

However, Norrie dug deep to force the tie into a fourth set but when Federer broke for 5-4, there was no second opportunity.

Federer finished with 48 winners as he won his 104th Wimbledon match.

He will face Italy’s Lorenzo Sonego on Monday for a place in the quarter-finals. 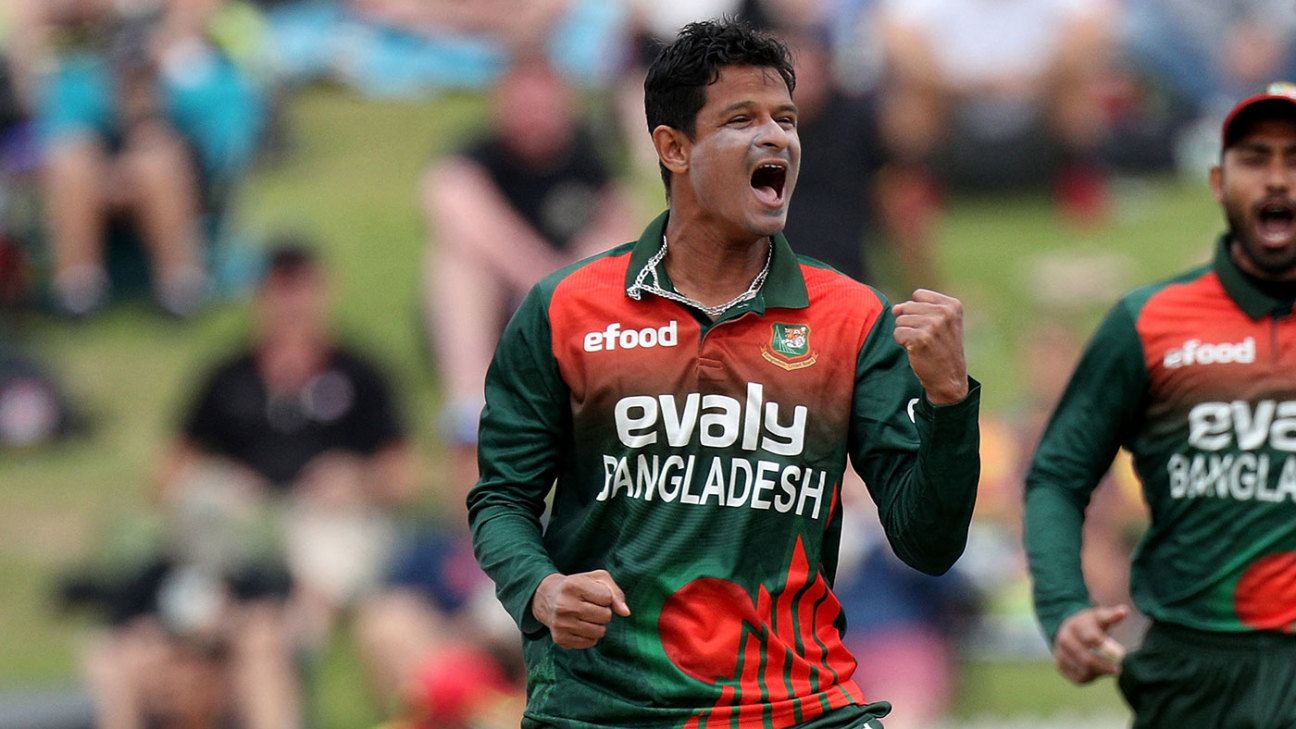 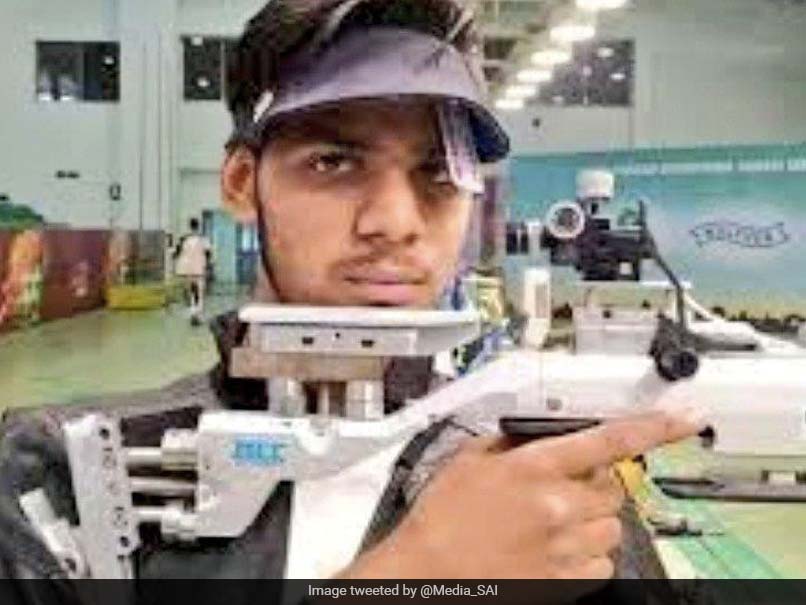 Check Also
Close
Featured Posts
A couple is being sued for defamation after writing 1-star Google reviews of a roofing company, report says
14 mins ago