The Taliban has been “businesslike and professional” in putting together the first civilian charter flight following the August 31 deadline for the US military’s departure from Kabul, according to the Biden administration.

The White House on Thursday praised the “flexibility” of the group – which now controls almost all of Afghanistan – in arranging the departure of Americans that had been left behind. A White House statement hailed the Thursday flight from Kabul’s Hamid Karzai International Airport to Doha, Qatar, as a “positive first step.“

When asked how the “businesslike” cooperation with the Taliban could coexist with the group’s interior minister being on the FBI’s wanted list with a bounty on his head, White House spokeswoman Jen Psaki said, “We’re here to celebrate the return of the American citizens that wanted to leave Afghanistan… and in order to get these people out we had to work with some members of the Taliban, to press them and to work in a businesslike manner to get them out, that is what we were stating in that statement.“

Also on rt.com
Taliban accuses US of violating Doha peace agreement by having new minister on FBI wanted list


An unspecified number of US citizens and permanent residents – the State Department said “more than 30” Americans were invited but not all came, while the Associated Press reported 170 other passengers hailed from other countries – successfully landed in Doha aboard the chartered Qatar Airways flight. It was the first in a planned series of such journeys intended to clear out the remaining Americans, and potentially some of the Afghans who worked with the occupying army over the past 20 years and who now fear retribution from the Taliban.

The militant group has barred the airport gates to all Afghans trying to leave the country, with reports that the State Department was also turning away its Afghan allies at the gates during the hectic evacuation that ended on midnight of August 31. The airport remains a target for a potential attack, after a suicide bomber detonated near one of the gates last month, killing over 170 people. An Islamic State (IS, formerly ISIS/ISIL) splinter group called ISIS-K claimed responsibility for the attack.

A statement released by National Security Council spokesperson Emily Horne cited the “ongoing terrorist threat to operations of this nature” to explain the lack of further details regarding future charter flights, concluding with a promise of safe passage nevertheless: “As President Biden has said, if you are an American citizen who wants to leave Afghanistan, there is no deadline.“

White House confirms US citizens and legal permanent residents were on today’s Qatar Airways flight from Kabul to Doha. Says the Taliban “have shown flexibility, and they have been businesslike and professional.” pic.twitter.com/3Hbtt0A9gl

“We remain committed to get them out if they want to come out.“ 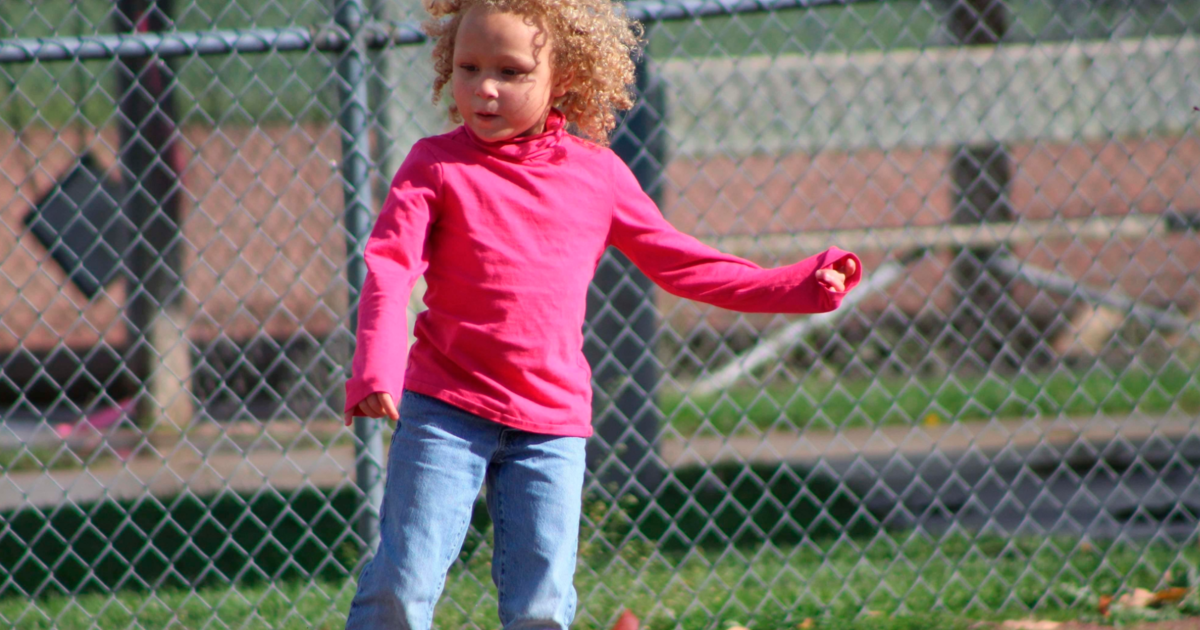