West Bromwich Albion improved their slender hopes of avoiding relegation from the Premier League as they survived VAR controversy to beat Southampton 3-0, while Everton’s fading top four bid was damaged by a 0-0 draw at Brighton on Monday. Albion saw Mbaye Diagne’s goal questionably regarded out by VAR early in the first half at the Hawthorns. But Sam Allardyce’s side recovered from that blow to sweep into a two-goal lead by half-time thanks to Matheus Pereira’s penalty and a Matt Phillips strike.

Callum Robinson sealed West Brom’s second successive win after the interval as the Baggies built on their stunning 5-2 victory at Chelsea.

The Baggies have scored eight goals in their last two games, two more than they had netted in their previous 11 combined, but their unexpected revival might have come too late to save them from slipping into the Championship.

“We have had two very important wins that are pricking up people’s ears but unfortunately we have to rely on other people losing,” Allardyce said.

The latest VAR row in a season of problems with the technology drew a scathing response from Allardyce.

“I’m afraid so,” he said when asked if VAR is a laughing stock. “There are too many of us not being given an opportunity to express how to make it better.”

Southampton’s limp display was the worst possible preparation for next weekend’s FA Cup semi-final against Leicester.

After just four minutes it looked like being a frustrating evening for Albion.

Diagne nodded in from close-range and was flagged offside, with VAR backing the onfield call because television cameras could not get the right angle to conclusively prove the striker was on or offside.

But Pereira was brought down by Saints keeper Fraser Forster in the 32nd minute and the Brazilian picked himself up to dispatch the spot-kick.

Phillips got the second three minutes later when he converted Diagne’s cross at the far post.

Robinson put the result beyond doubt in the 69th minute when he drilled in from Okay Yokuslu’s pass.

At the Amex Stadium, Everton were hoping to close the gap at fourth placed West Ham in the race to qualify for the next season’s Champions League.

But Carlo Ancelotti’s team managed only one shot on target as their winless run extended to five games in all competitions.

Brighton dominated for long periods and Neal Maupay and Yves Bissouma, with a spectacular overhead kick, both went close in the first half.

Lewis Dunk’s goalbound flick brought a fine save from Everton keeper Robin Olsen after the break.

Maupay and Jakub Moder were narrowly off target as Brighton pressed for a winner.

But Alex Iwobi nearly snatched the points for Everton when he flashed his shot wide in the last minute.

Everton, in eighth place, are seven points behind West Ham with a game in hand, while Brighton moved seven points clear of the relegation zone.

“The attitude of the team was good, the quality of the play was not so good,” said Ancelotti, who was without injured England striker Dominic Calvert-Lewin.

“The last four games were not good. We have difficulties in this moment but we need to move on.

“We are still in the fight. It is more difficult but we will not give up. It is a strange season with unpredictable results.” 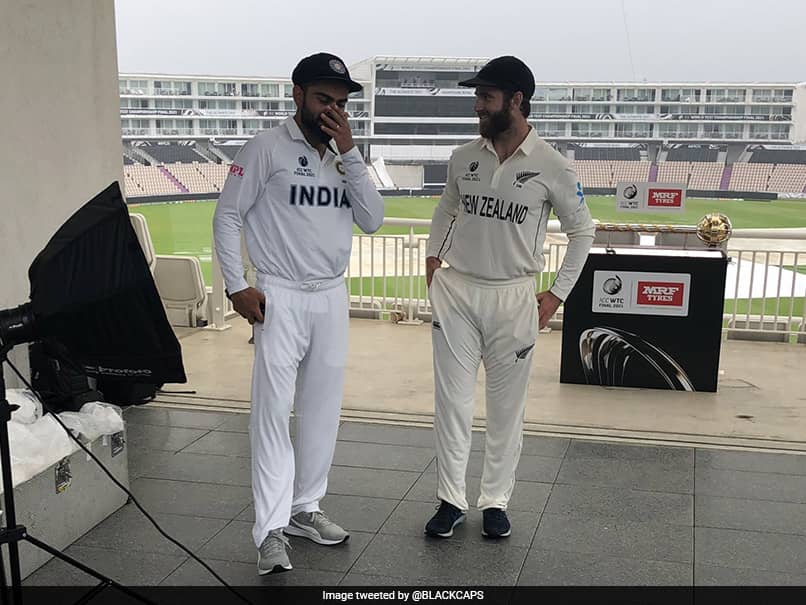 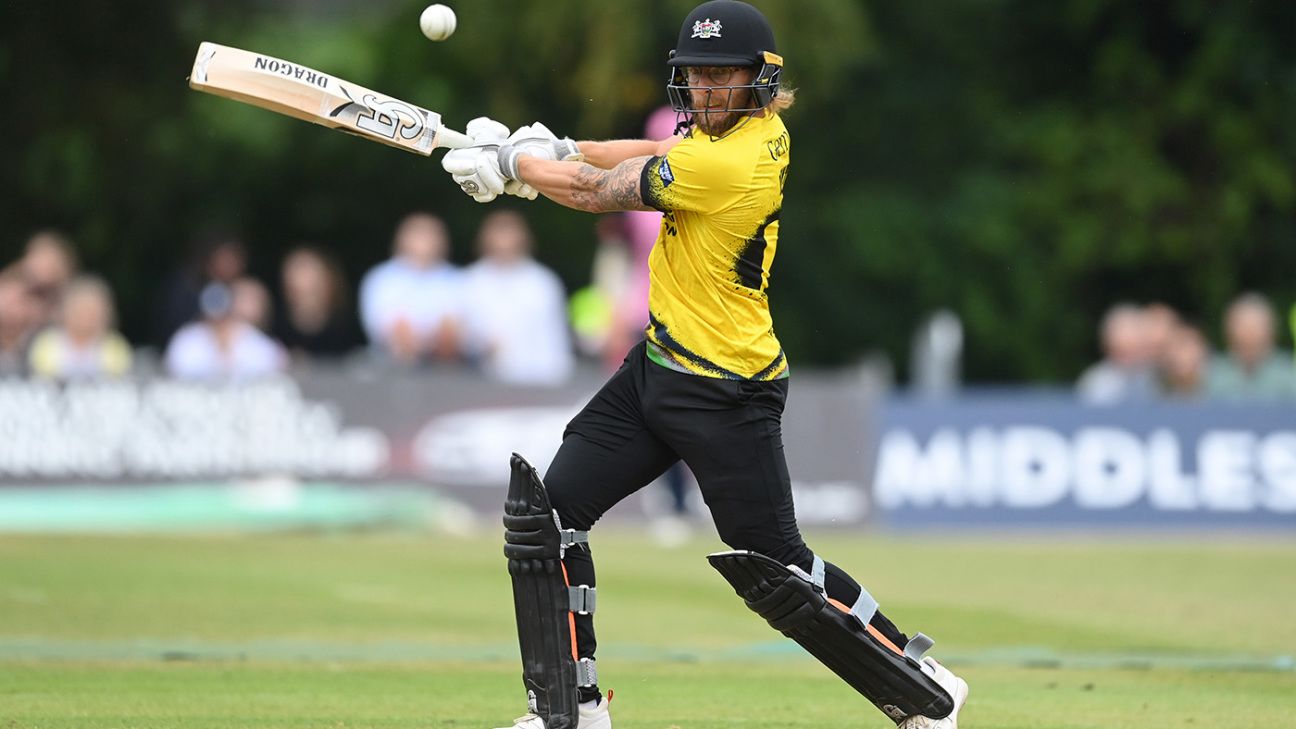