Actor Vikrant Massey has said that his heart ‘actually’ skipped a beat after he saw actor Gauahar Khan while shooting for his upcoming film 14 Phere. He recalled an incident that took place after nearly a month of their shooting for the movie and called it a ‘proper trolley shot’ for him.

14 Here features Vikrant Massey and Kriti Kharbanda in the lead roles. The movie also stars Gauahar Khan and Jameel Khan in pivotal roles. Directed by Devanshu Singh, the film is slated to release on Zee5 on July 23.

Speaking to SpotboyE, Vikrant said, “On the first day of shoot of our film, we were shooting for a train sequence at the Kamalistan Studios. Gauahar was in the prosthetics for that sequence, so slowly we got used to seeing her in that attire, even though we know she is a young and gorgeous woman. One day, we were shooting in a home at Madh Island for a get together scene and it had been about 20-25 days of shoot already. For that scene, Gauahar wasn’t in the get up and she walked on the set as the gorgeous Gauahar Khan that she is.

He continued, “I was just sitting there when she just walked by me from behind and my heart just skipped a beat. My heart actually skipped a beat as my mind had formed that image that she was Mataji, she was Zubina. But when I saw Gauahar as herself, my heart skipped a beat as she was so pretty. It was like a proper trolley shot for me.”

In the movie, Gauahar essays the role of Zubina, Vikrant’s fake mother. The film follows two lovers, Vikrant and Kriti’s characters, who lie to their parents about each other’s families to get them to say yes to their marriage. 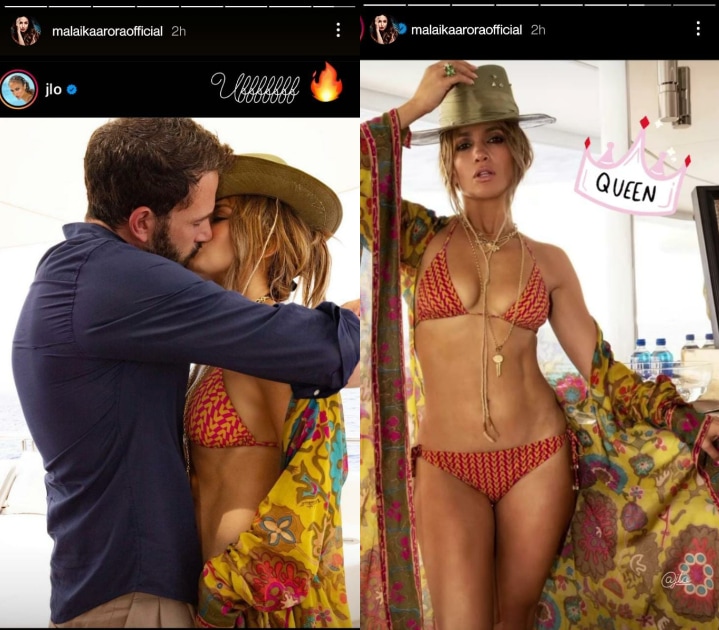