Sherni
has been the talk of the town since its release as everyone is all praises for this Vidya Balan starrer. And now, Amul India also gave a shoutout to the film.

Amul took to their social media to share a cartoon of Vidya Balan holding a slice of bread and two tigresses behind with the words ‘Share Na Please!’ written on top of the sketch and ‘Protected Ferociously’ on the bottom. Vidya Balan: I Believe Every Woman Is Sherni; You Don’t Need To Roar To Be A Tigress

Under their Amul Topical hashtag, they share cartoons of the highest trending topics which is why they gave a shoutout to

Sherni
as the film is all that everyone is talking about.

From the film to the performances, the storyline, the direction everything has been loved by the audiences and critics alike. Celebrities liek Katrina Kaif and Dia Mirza took to their social media handles to appreciate the film. Sherni
on Amazon Prime Video to meet with your inner Sherni, NOW!

Personality traits relate to being a morning or evening person

Did the ancient Maya have parks? First-of-its-kind DNA analysis finds trees and wild vegetation grew around reservoirs in Tikal 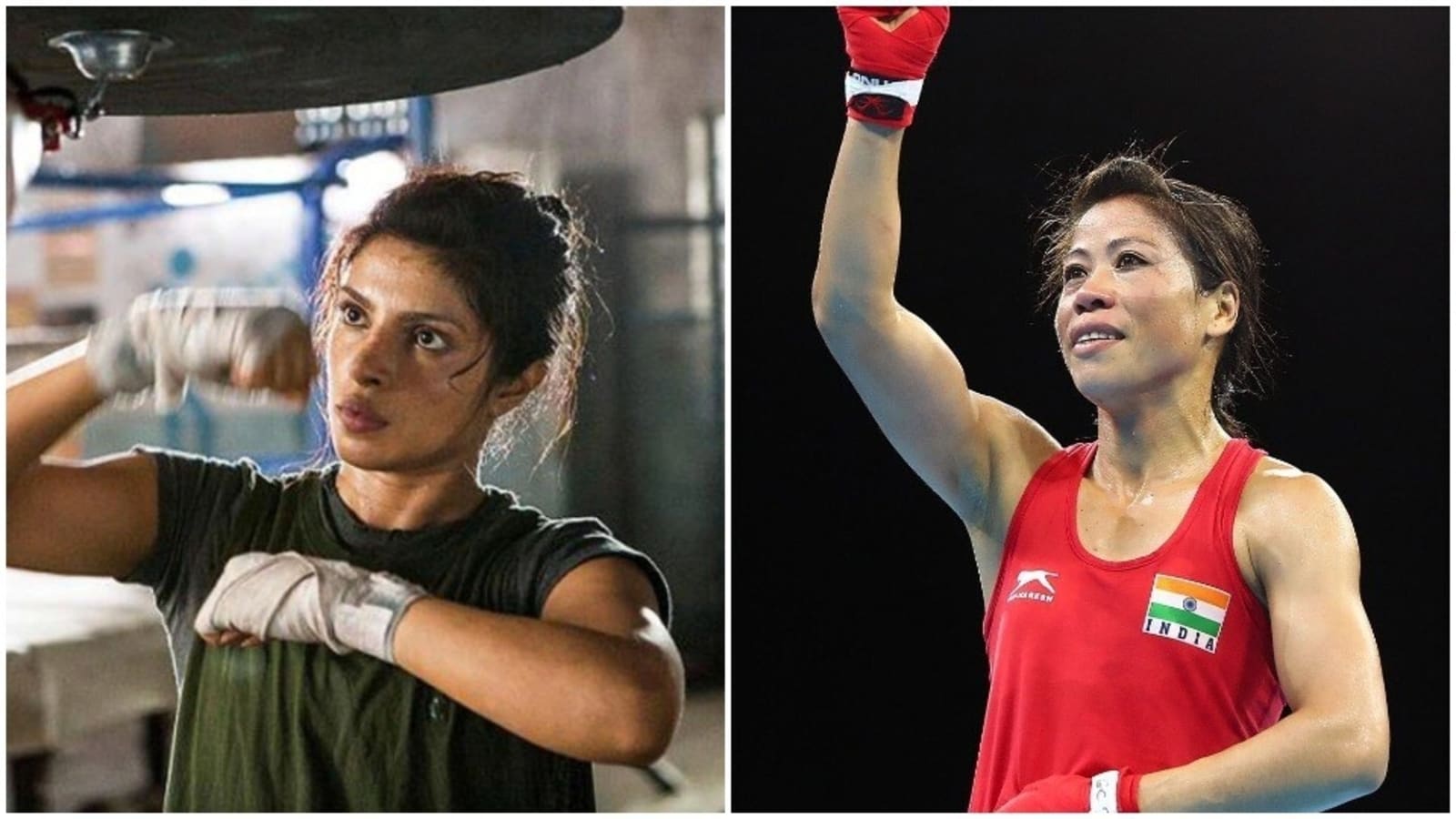 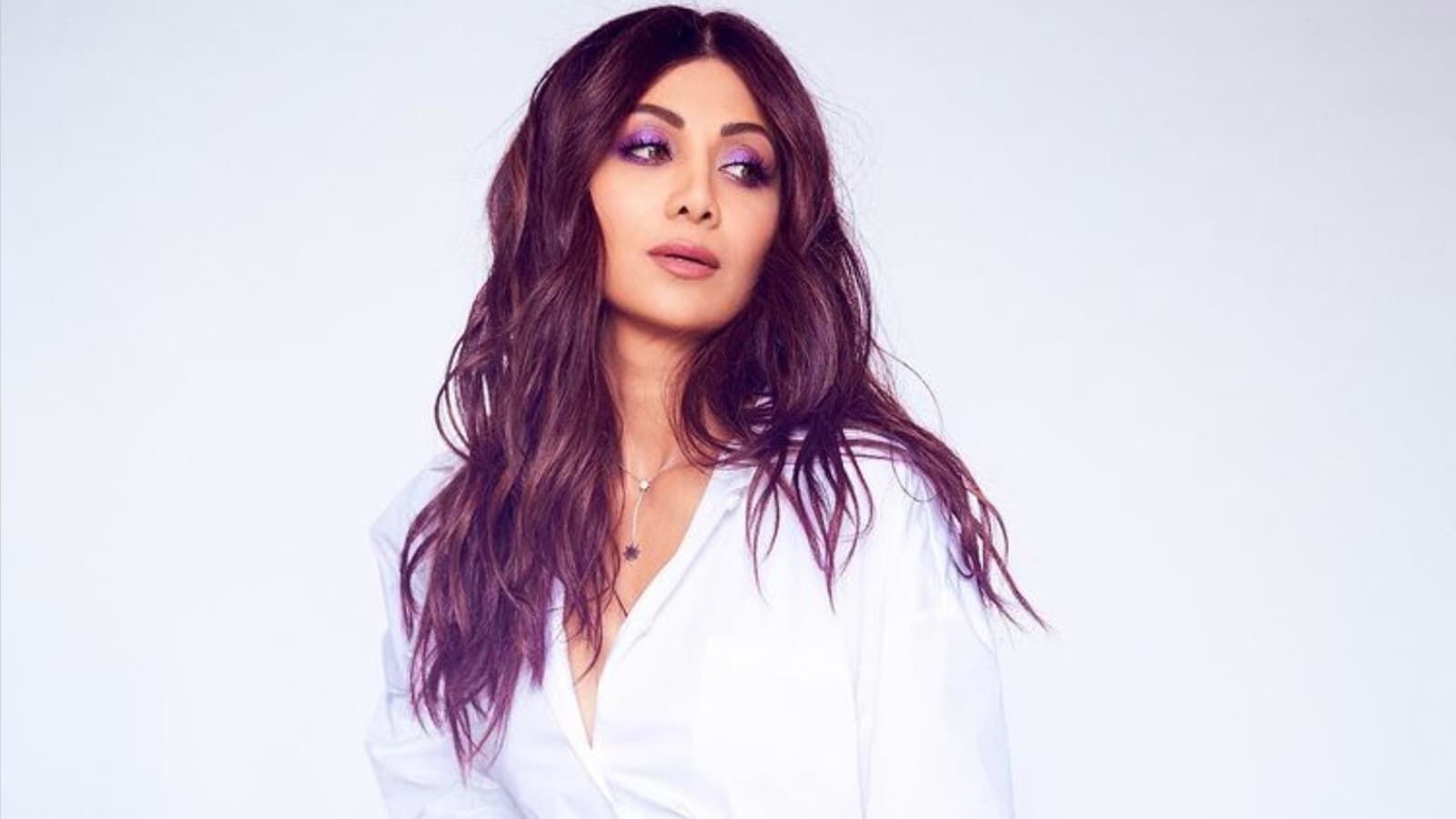