The US government, through the State Department-sponsored Stevens Initiative, is joining with the non-profit organization Games for change to launch a “virtual exchange program” for teenagers in the US, UAE, Bahrain, and Israel. The goal of the program, called Game exchange, is to bring students together “in creative dialogue and collaboration based on a shared interest in video games and game design.”

The program will support 2,700 participants from grades 6-12, who will be put together in teams and set to work on at least two projects based on a United Nations Sustainable Development Goal of their choice. Teachers trained in Games for Change’s design curriculum will guide the work, and support and feedback will be offered by “mentors from academia, the games industry, and Game Exchange alumni.” Participants will also have the opportunity to attend virtual and in-person (once the pandemic is over, presumably) game jams. At the end of each school year, teams will submit their work to a Games Exchange competition, with finalists and winners announced at an awards ceremony.

“I felt it was important to be where people are at,” former Assistant Secretary of State for Educational and Cultural Affairs Marie Royce, who helped develop the program, told The washington post. “Young people have something in common and it’s that they play video games. I think it’s important to have initiatives around gaming. It’s an opportunity to give everybody a chance to have an exchange.”

Participants will include middle and high schools in Atlanta, Detroit, and New York City (specific schools will be selected later), the Bahrain Ministry of Youth and Sports, Israel’s Beit Berl College, Shenkar College of Engineering, Design and Art, and twofour54 Abu. Dhabi in the United Arab Emirates. The program is set to run until June 2023.

Cultural exchange programs are invaluable tools for promoting peace, understanding, and development, but it seems clear that Game Exchange is intended to be primarily a one-way deal. “Game design is an export, there is a US expertise that we can bring to other parts of the world,” Games for Change president Susanna Pollack said.

Royce, the former Assistant Secretary of State, expressed similar sentiments: “Bottom line, at the end of the day, this is all diplomacy.”

X-Men: The Key Way Mutants Might Already Exist in the MCU 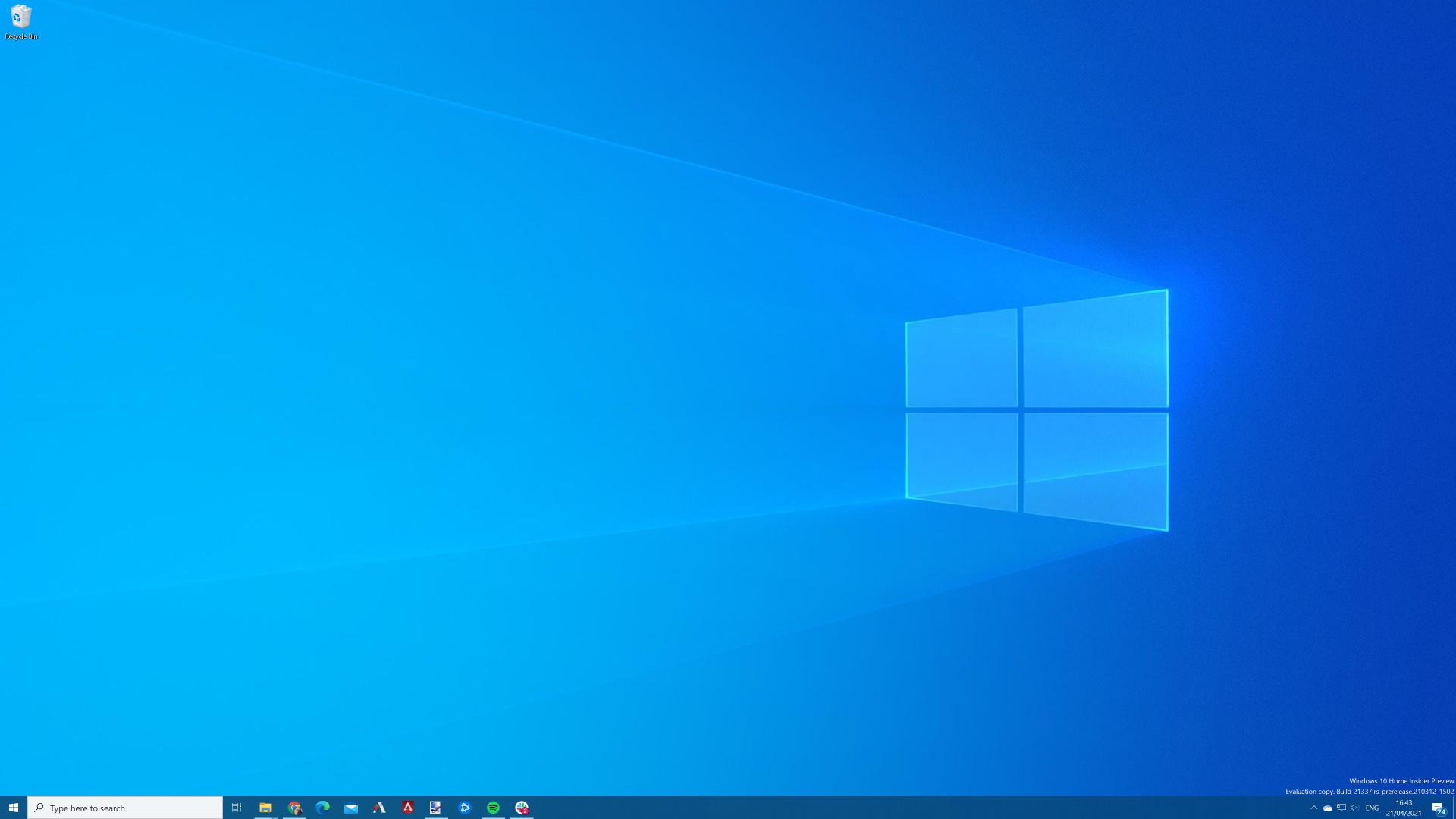 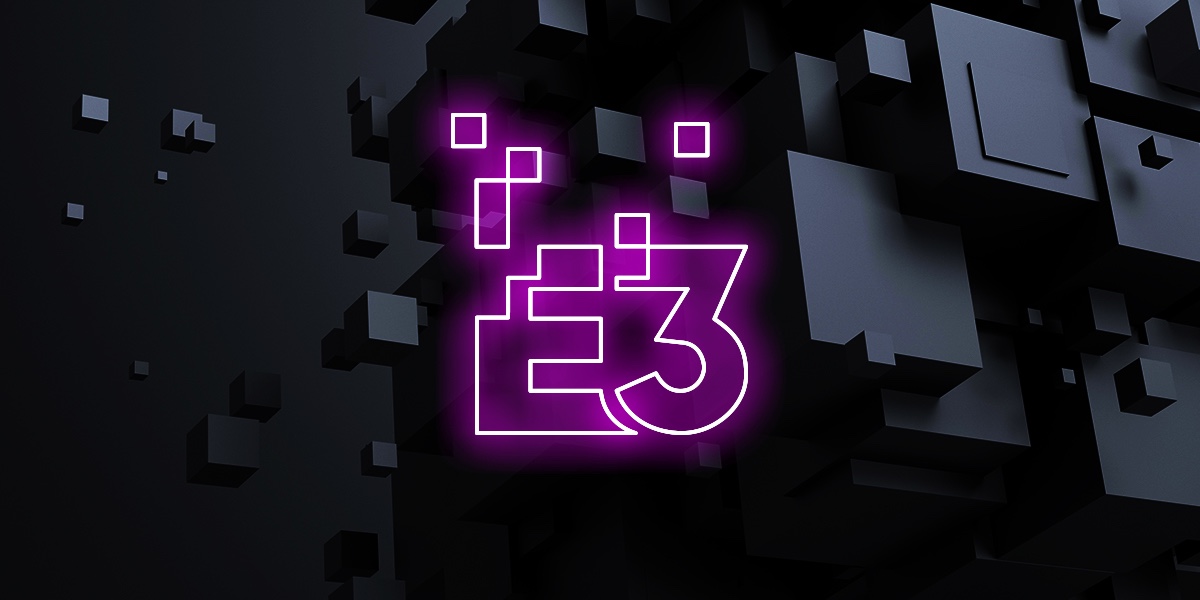