The US Capitol Police’s armory had expired ammunition and ineffective shields on the day of the January 6 riot, according to a scathing internal report seen by CNN.

The report also said that officers were warned that a map of the Capitol’s underground tunnels was being shared by a pro-Trump forum, but did little in response.

The scathing report, from the Capitol Police Inspector General, outlined numerous failings, which led to them “operating at a decreased level of readiness,” CNN cited it as saying.

The January 6 riot saw hundreds of pro-Trump protesters storm the Capitol, prompting lawmakers to evacuate or hide in their congressional offices. Dozens of officers were injured, and one killed, along with four other people.

In the fallout of those events, police preparedness was heavily scrutinized. In February officers issued a vote of no confidence in leadership.

This included maintenance of the armory, which contained expired ammunition, the report said. Shields had also been stored at the wrong temperature, making them ineffective, it said.

“Orders from leadership” instructed police to go out on January 6 without some of its “less lethal” arms, such as 40mm and 37mm grenade launchers and Sting Ball grenades, CNN reported.

The implication is that this may have helped them more effectively hold back the crowds of rioters who ended up breaching the Capitol.

CNN’s summary also noted that Capitol Police intelligence officials appeared to downplay warnings of how dangerous the event was likely to be.

It cited a document which summarized a report by citing a risk that “some armed protesters and white supremacists” may attend, but says that the full entry this was summarizing was much more alarming and explicit about how dangerous it could be.

Intelligence failings have been highlighted elsewhere in the response to the riot: an FBI report never reached top Capitol Police officers, and a sub-agency of the DHS amassed a clear intelligence picture that the police also didn’t get to see.

On December 21, US Capitol police also received a warning from the Department of Homeland Security (DHS) about a map of the Capitol’s tunnels being circulated on a pro-Trump website, the report said.

The site — thedonald.win — has since disappeared. But the DHS report identified four “threads/blog topics containing comments of concern,” on it, the report said.

The day of the riot, many of those who breached the building crowded forward and attempted to stop police from blocking off its tunnels. In the court filings of one of the rioters, Thomas Caldwell, messages emerged appearing to show an intention to trap lawmakers down there.

In an affidavit filed on January 19, the FBI said that Caldwell received a message saying: “all members are in the tunnels under the capital. Seal them in turn on gas.” Further messages gave instructions on how to navigate the tunnels, the filing said.

It later emerged that Caldwell, an alleged member of the Oath Keepers group, was a former FBI agent who had top-level security clearance.

Half of S&P 500 report more money for foreign taxes than U.S. taxes AirTags hands on: Apple’s impressive Bluetooth trackers will get an Android app 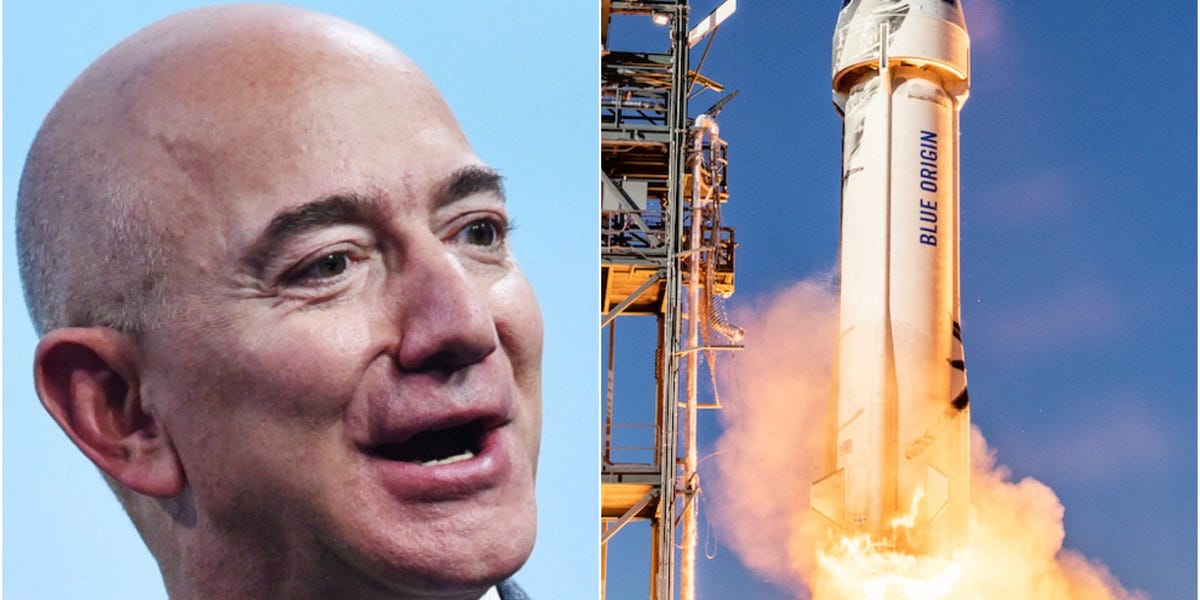 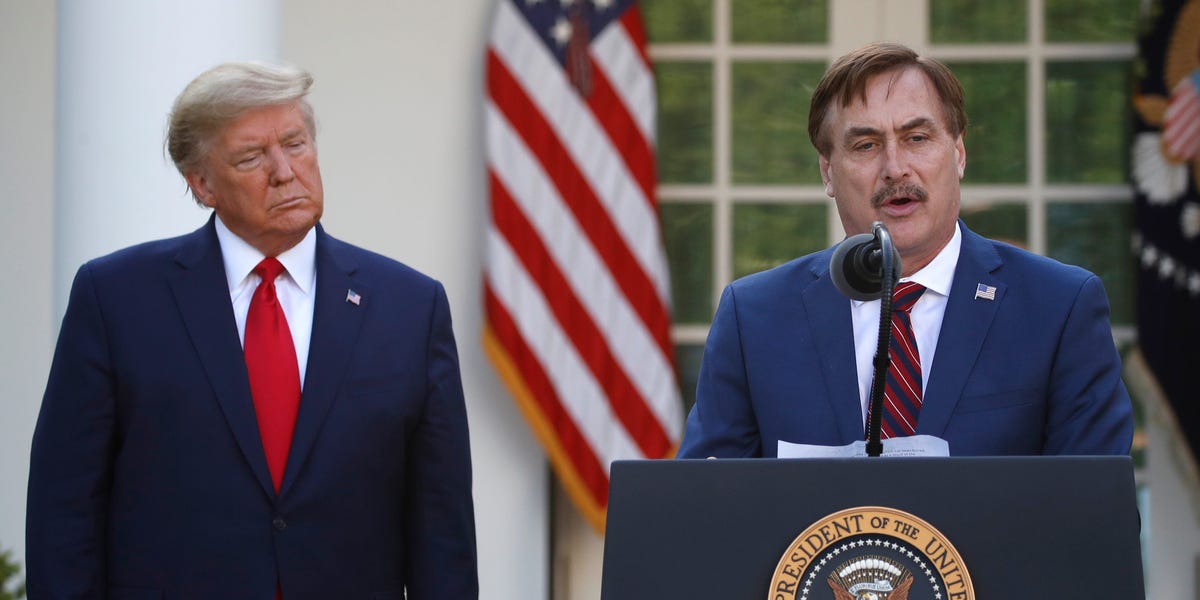 Kangana Ranaut made a unique claim, mother got cured in two months by doing yoga
2 hours ago

Kangana Ranaut made a unique claim, mother got cured in two months by doing yoga