Uber is now offering free Rosetta Stone language classes to ride-hail and deliver drivers, the company said Thursday. It aims to make interactions between drivers and patrons easier while teaching drivers new skills that can help them find jobs beyond Uber.

The drivers will have free access to all 24 languages Rosetta Stone offers, directly from the Uber Driver app. The partnership will be available to drivers and delivery people who have achieved gold, platinum or diamond status through the Uber Pro program in more than three dozen countries, such as Argentina, Brazil, South Africa, the UK and US. Uber also worked with Rosetta Stone to develop some language education focused on interactions drivers often have with their riders.

Subscribe to CNET Now for the day’s most interesting reviews, news stories and videos.

Uber said that 82% of London’s drivers and 90% of New York City’s drivers are immigrants “who might benefit from language learning.” And it noted that it partnership with Rosetta Stone is an effort toward a larger goal of helping drivers and delivery people find careers beyond Uber.

Uber on Thursday said it will give drivers and delivery people letters that describe the work they’ve done while using the Uber app. It will be on Uber letterhead and include when they first started driving or delivering food, the number of trips they’ve completed, their average customer rating and top feedback they’ve received.

“Drivers and delivery people can use these letters as evidence of their experience in jobs or other applications,” Uber said. 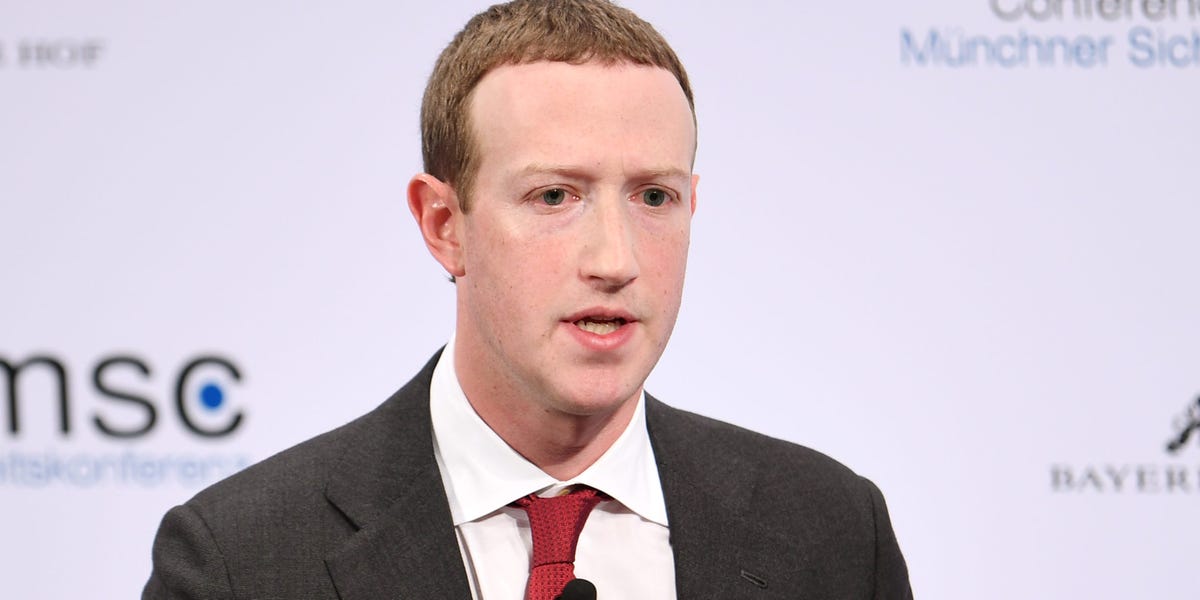 Mark Zuckerberg personally approved a project that pushed pro-Facebook stories into the news feeds of the platform’s users, report says 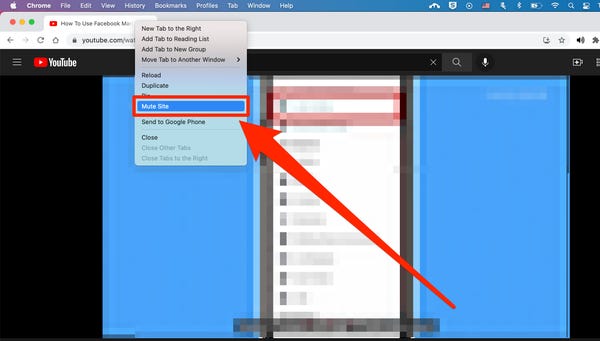