Defending champion Tadej Pogacar soared into the Tour de France The overall lead on Saturday on an Alpine stage won by Belgian Dylan Teuns as British outfit Ineos’s hopes were battered again. UAE’s Slovenian leader Pogacar finished fourth, around a minute behind Teuns, but took another three minutes out of his most credible rival Ineos’ Ecuadorian Richard Carapaz. Overnight leader Mathieu van der Poel went into a trademark ‘all or nothing at all’ meltdown and later said he will decide on Monday if he will drop out of the Tour to jet off to Tokyo to contest the mountain bike gold.

At one point a wind-blown umbrella flew across van der Poel’s path but the Dutch Tour rookie swerved brilliantly to avoid it, keeping his Olympic dream alive even as he let go of the yellow jersey.

Pogacar who stunned his rivals with a stage 5 time-trial win, was again head and shoulders above the rest of the field. He attacked from the group of contenders a full 30km out after his sports director said ahead of the race “the Tour de France starts here.”

With 13 stages remaining, Pogacar leads the Tour by 1min 48sec from Belgian Wout Van Aert, who is Jumbo’s main hope after Primoz Roglic’s misadventures with a fall and subsequent decline in form.

Van Aert insists he can’t win the Tour because of his large frame with all the mountains ahead.

“I’m too heavy,” he said, with his team unsure now how to proceed after Roglic had another dreadful couple of day.

The 22-year-old Pogacar will wear the yellow jersey for only the second time on Sunday. He took control of the 2020 Tour on the penultimate day, but rather than bide his time on this raucous edition, he has seized control early.

Teuns, a 29-year-old Belgian who also won a stage on the 2019 Tour de France on the storied Planche des Belles Fille climb, dedicated his win to his grandmother.

“I hope she’s not suffering too much by being alone,” said Teuns, who was only 12sec ahead of Pogacar at the summit of the final climb.

“I didn’t know he was so close, there was so much noise up there,” said Teuns, who rode recklessly on the descent to open a larger lead on the gifted descender Pogacar.

Have fun up there

Before Van der Poel dropped off the pace on the second climb, he drew alongside Pogacar and the two chatted a few moments.

“He wished me well and said he hoped I got the jersey today,” Pogacar said.

When Pogacar put the hammer down, as they say in cycling, only Carapaz was able to follow, but not for long.

“Attack is the best defense,” Pogacar said. “I haven’t won the Tour de France yet,” he said looking ahead to Sunday’s stage with it’s summit finish at Tignes.

“Tomorrow we have a super-super hard stage, we may have to defend there,” he said, looking pale and cold after his long day in the rain.

Van der Poel said he would wait until Monday’s break before deciding whether to quit the race ahead of the Olympics.

“I will take advantage of the rest day to think about it,” said the Dutchman.

“I still have other goals.”

“It was very hard today, the tempo was too high. I rode to the finish at my own pace,” he said.

“I enjoyed the yellow jersey, even today. I never thought I would keep it for so long,”

Teuns’ Bahrain Victorious team had a second reason to be cheerful as Wout Poels took the King of the Mountains polka-dot jersey.

The 150km run, which culminated with the ascent and descent of a classic Tour climb, the Col de la Colombiere with a 7.5km climb at 8.5 percent gradient, was the first of eight mountain stages.

HBO Max: Movies, shows, streaming 'free' and everything else to know

Rumour: Nintendo apparently has a Donkey Kong animated project in the works | My Nintendo News 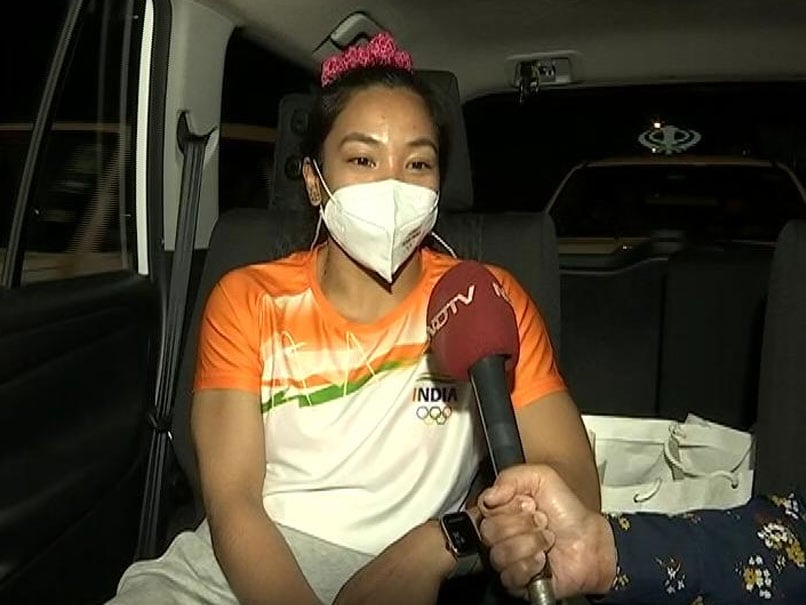 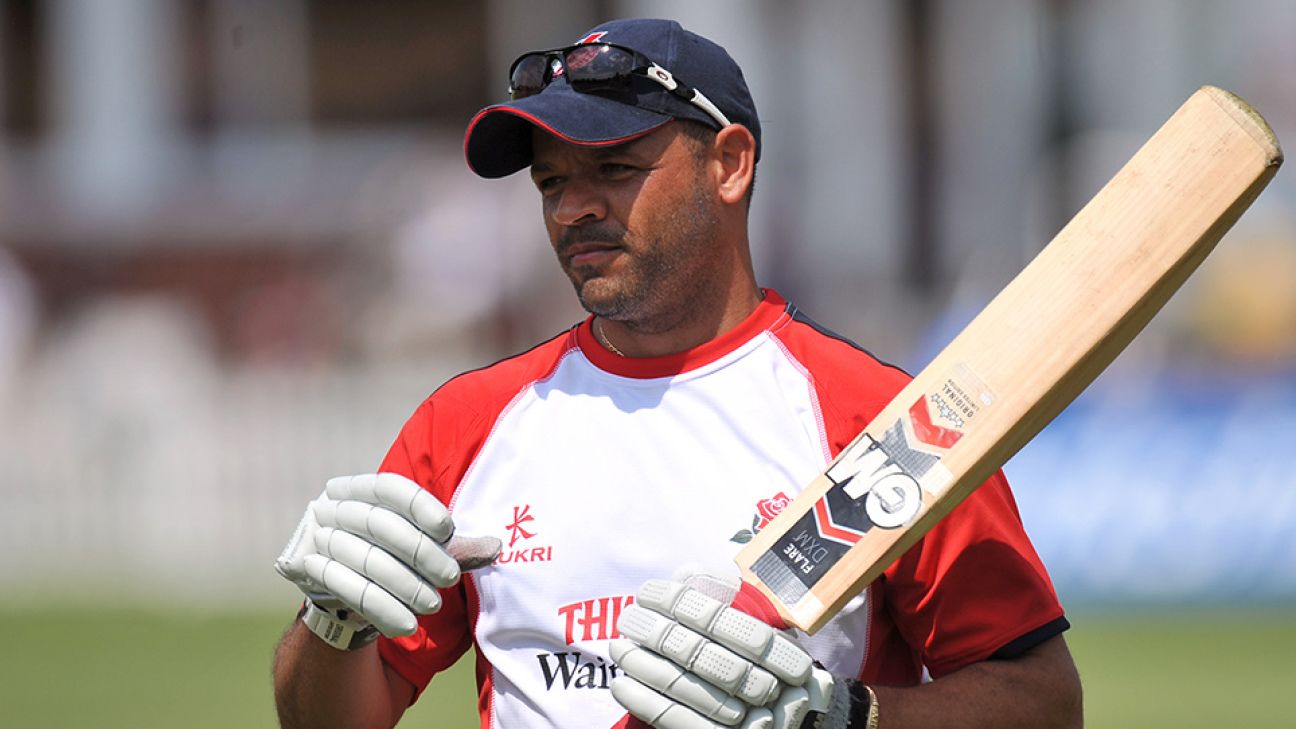