Spider-Man fans are rejoicing as pictures of Tom Holland and Zendaya sharing a kiss in Tom’s car made their way online. The actors have been working together since Spider-Man: Homecoming, which released in 2017.

In the pictures shared by Page Six, Tom Holland and Zendaya were photographed kissing each other before they broke into a fit of laughter. The duo was reportedly photographed in Los Angeles. The photos led to some excited and hilarious reactions online.

Fans who were rooting for the on-screen couple to date off-screen as well were ecstatic. “Ok, I have been waiting for this day like since in 2017, I’m so happy for tbh,” a fan said. “TOMDAYA STANS WE WON TF!!! the fact we manifested this my tomdaya heart is fulfilled we stay winning. YALL IM LITERALLY SOBBING,” added another fan. “Omg. The way that Tom and zendaya smiled after the kiss is so precious,” a third fan wrote.

Check out a few other reactions below:

Tom and Zendaya have been linked in the past as well. However, the actors shot down rumors by clarifying that they were just friends. Speaking with Variety in August 2017, Zendaya had said, “We are friends.”

“He’s a great dude. He’s literally one of my best friends. This past how many months we’ve had to do press tours together. There’s very few people that will understand what that’s like at 20 years old,” she added.

In June 2019, Tom Holland had reaffirmed that he was not dating Zendaya. Speaking with Elle in an interview, the Avengers: Infinity War star had said that he is “definitely a relationship person. He added, “I’m not the fleeting type at all; it’s not my way of life.”

Tom and Zendaya will be seen in Spider-Man: No Way Home. 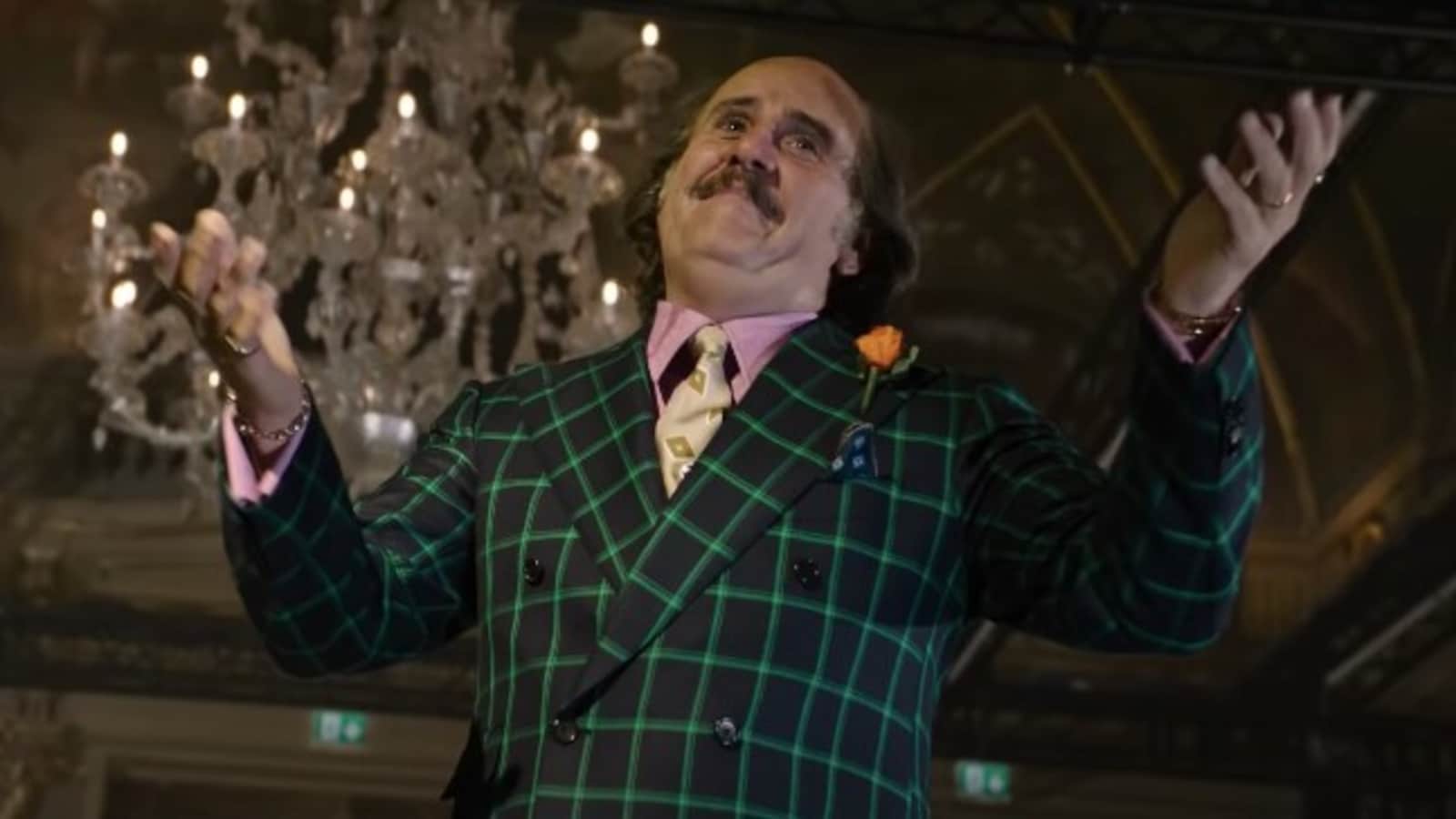