Doctors earn a lot of money across the board, but other professions can also pay well.

For our analysis, we looked at occupations for which the Bureau of Labor Statistics reported at least 1,000 employees in the state with the highest average salary in 2020, the most recent year that data is available. The data comes from the Bureau of Labor Statistics’ Occupational Employment and Wage Statistics program (previously the Occupational Employment Statistics program) and excludes several professions for medical doctors and dentists.

Chief executives dominate the non-medical occupations; this occupation is the highest-paying job in 19 states and Washington DC. Airline pilots, co-pilots, and flight engineers are the top-paying jobs other than doctors in six states.

Below we included the 11 different high-paying jobs across the US, apart from doctors, in alphabetical order. We also included their mean annual salary in each state and Washington DC. 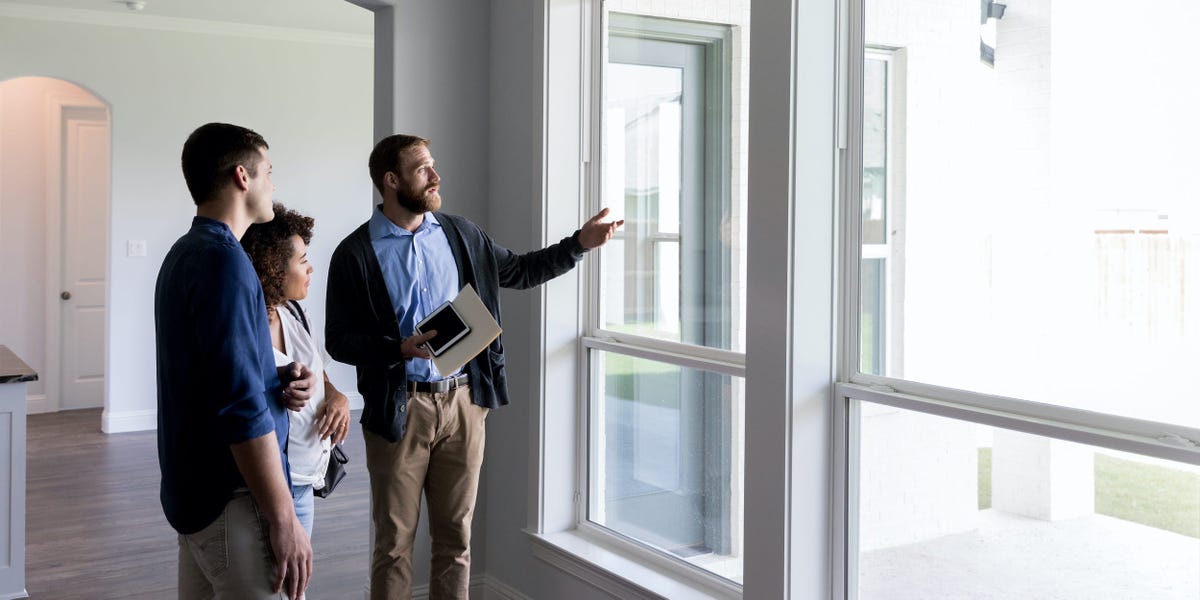 I spent 3 weeks talking to realtors across the country about how to navigate the chaotic real estate market. Here are my 4 biggest takeaways about homebuying. Gaming-related ER visits in 2020 include ‘celebration injuries,’ a scorpion bite
20 mins ago

Dhankhar trying to malign Bengal people for electing TMC, should be removed: Mukul Roy
54 mins ago