The Family Man actor Priyamani, who is married to Mustafa Raj, has said that they are ‘very secure’ in their relationship. On Thursday, it was reported that Mustafa’s first wife, a woman named Ayesha, had accused their marriage of being ‘invalid’, as he hadn’t divorced her yet.

In an interview, priyamani spoke about her and Mustafa’s relationship, and said that even though he is currently abroad, they make sure to check in on each other daily.

She told Bollywood Hungama, “Communication is the key. If you’re asking about the relationship between me and Mustafa, by far… We are definitely very secure in our relationship, even though right now, he is in the US; he’s working there. We make it a point that we talk to each other every day. At least if not what has happened every day, then just ‘hi’ or ‘hello’. If he’s busy with work, he’ll probably call me or text me once he’s free. Or vice versa, if I’m busy with shooting, I would do that.”

She continued, “We definitely make it a point to communicate with each other. If not anything, just a small thing like ‘are you OK?’ That really goes far; if he’s tired or if I am, if somebody is there to ask him, it speaks volumes about the person and what they feel about you. We are very secure, we make it a point to talk to each other, and that is the key to every relationship.”

Also read: The Family Man’s Priyamani says show’s fans tell her ‘may God never give anyone a wife like you’

Mustafa and Ayesha separated in 2013, and he married Priyamani in 2017. He told a leading daily that Ayesha was attempting to extort him for money, and wondered why she’d waited so long to make the claims. In response, she said, “Mustafa is still married to me. Mustafa and Priyamani’s marriage is invalid. We have not even filed for divorce and while marrying Priyamani, he declared in the court that he was a bachelor.”

Vikrant Massey is totally in awe of Gauahar Khan

Jeff Bezos and Elon Musk both want to colonize space. Here are the 6 biggest problems with their plans, from thinning bones to toxic plants on Mars. 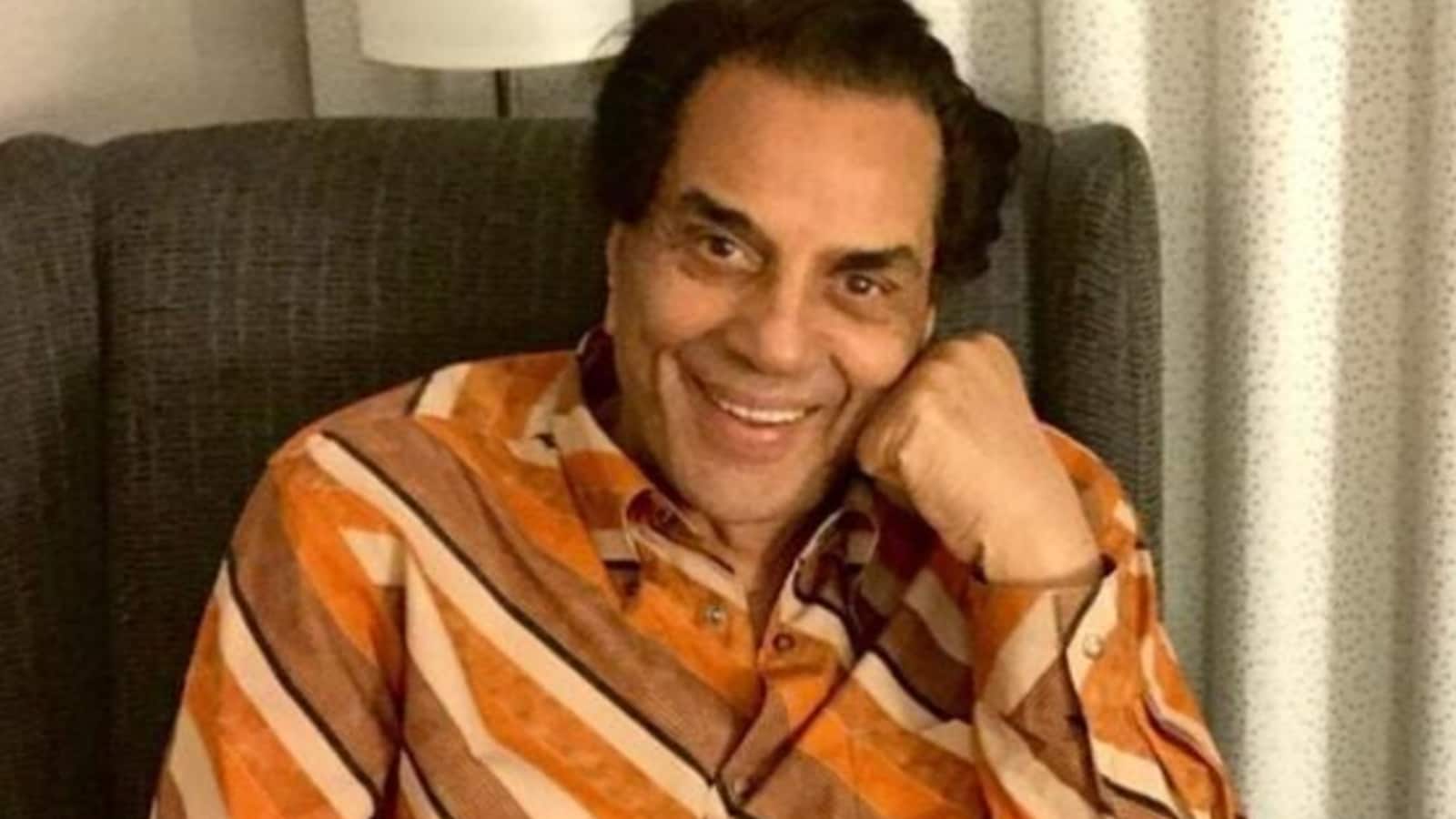