With his impeccable dancing skills and swift action moves, Tiger Shroff has established himself as one of the most popular stars among the current crop of actors. Well, it’s not just us, even our Tollywood stars are in awe of this young actor.

Recently, many celebrities like Malavika Mohanan, Keerthy Suresh and others had gathered under a roof to recall their fond memories of working with Tamil superstar Thalapathy Vijay who celebrates his 47th birthday today (June 22, 2021).

As per a report in Pinkvilla, during the chat, Vijay’s

Master
co-star Malavika Mohanan revealed that Thalapathy is a big fan of Bollywood actor Tiger. She even recounted an incident when they had gone to watch a Tiger Shroff film as a crew while they were shooting for Jackie Shroff On Tiger-Disha’s Rumoured Relationship: I Have No Idea What They Have Decided For Their Future

Malavika recalled, “We had gone to watch the film together as a crew. During the intro scene of Tiger, Vijay got visibly excited and cheered for him shouting,’Thalaivaa!” She said that later, Vijay told her that he likes the young actor.

We wonder what Tiger has to say about Malavika’s interesting revelation about the Tamil superstar.

Bigil.
Later while speaking in an interview, the

Ram Lakhan
actor was all praise for Vijay. “Vijay is a guy who is absolutely a decent boy, work-oriented, keeping down as much as he can in his temperament. He is one of the finest actors I have ever seen. I think it’s fantastic to have worked with Vijay. I learned a lot, I mean I saw how much I still have to learn watching such young actors with such dedication,” Jackie had told Behindwoods.

Coming back to Malavika Mohanan, the actress was last seen in Thalapathy Vijay-starrer

Master
which released earlier this year. Her upcoming project is Ravi Udhyawar’s action-thriller 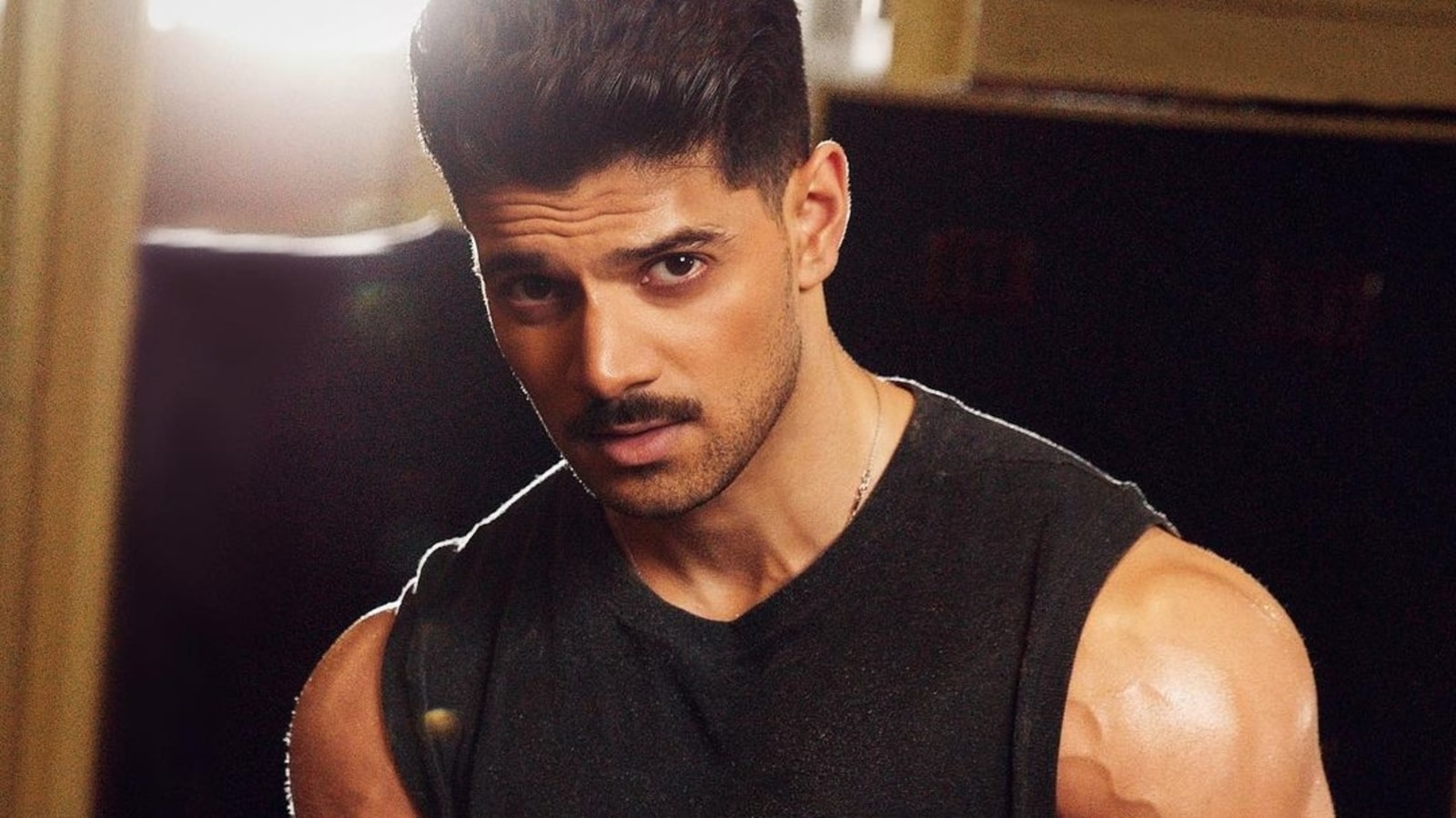 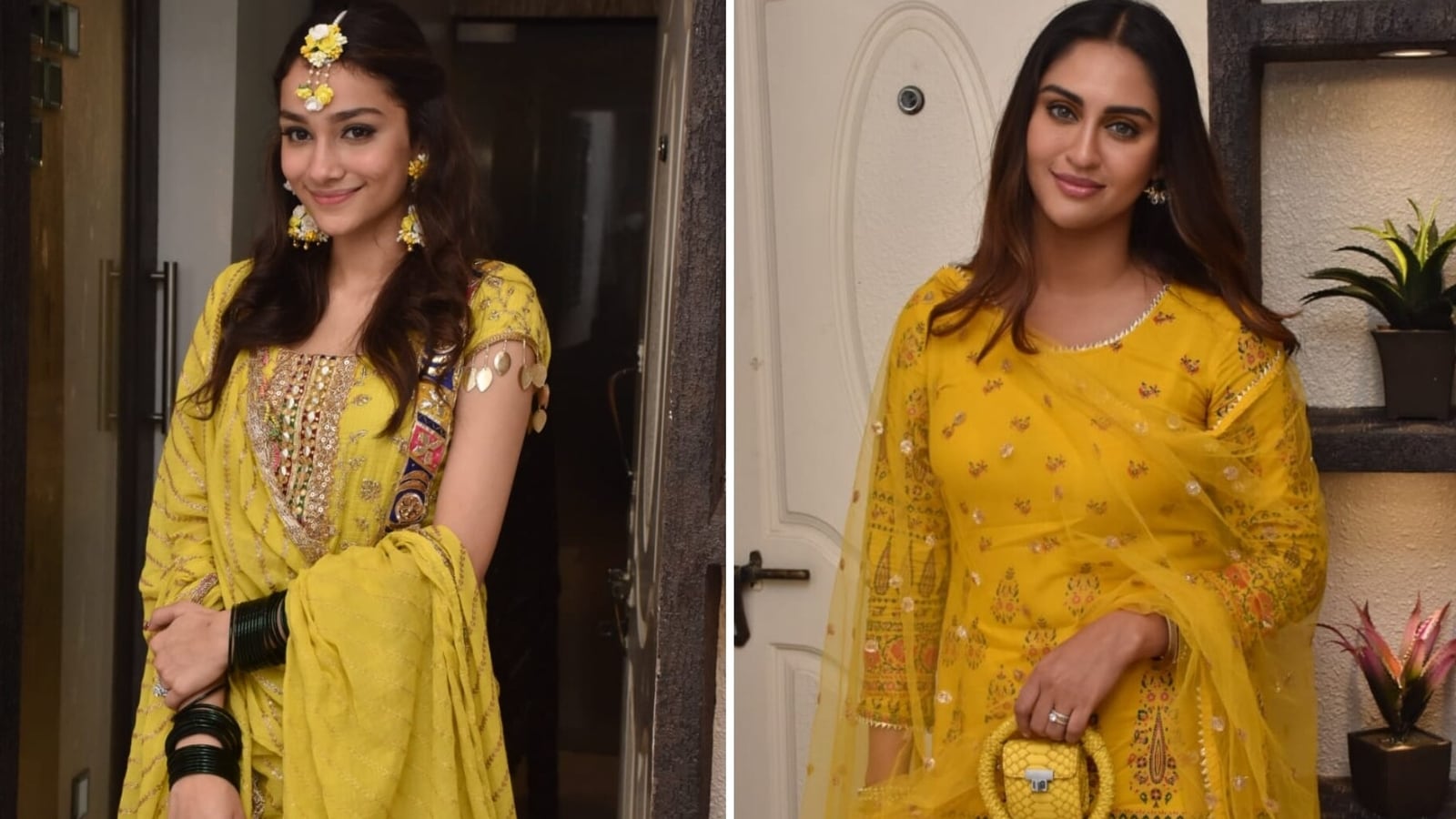