The long-expected moves of Elyse Villani and Molly Strano to Tasmania have been confirmed along with the signing of Hayley Silver-Holmes from New South Wales.

Securing Villani and Strano is especially significant as it gives Tasmania both the leading run-scorer and leading wicket-taker from last season’s WNCL.

Villani was prolific with the bat as she scored 611 runs at 87.28 with three centuries while Strano captured 14 wickets at 14.42.

Offspinner Strano, who was part of Australia’s successful T20 World Cup squad last year, was a late addition to Australia’s tour of New Zealand although did not feature in any of the matches but Villani has not been selected since early 2019.

Silver-Holmes made her WBBL debut for Sydney Sixers aged 15 and her WNCL debut for New South Wales at 16 making her the second-youngster player for state. She will bolster Tasmania’s pace-bowling resources as they look to build on last season’s third-place finish.

“It’s a really exciting group of players we’ve got here at the Tigers,” head coach Salliann Beams said. “We’ve worked to build both our program and our list over the past few years, and with the additions to our playing group this year, it’s a testament to the staff and players within our program – as well as the wider organization – that we have players of this caliber wanting to be a part of our team.”

Amy Smith, the 16-year-old legspinner, is among the current Tasmania players to sign new deals along with former New Zealand wicketkeeper Rachel Priest. Emma Thompson will miss the 2021-22 season on maternity leave. 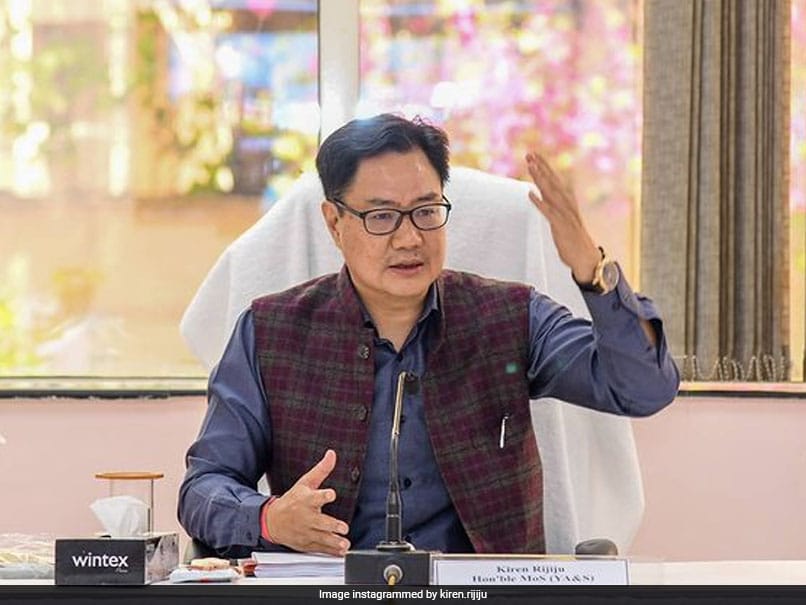 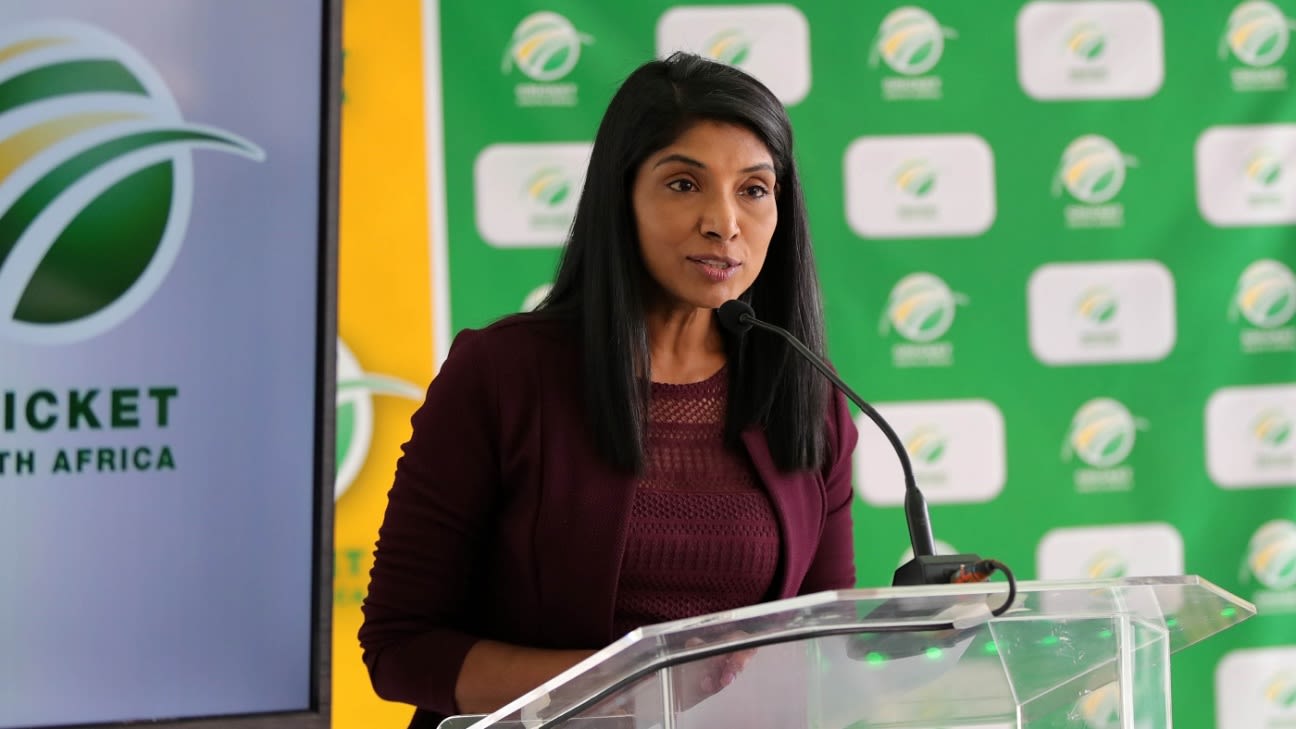