When we anticipated a collaboration between The Weeknd and Swedish House Mafia last month, little did we know how quickly it would actually come to fruition.

Both of them have now teased a new collab in cryptic fashion, taking to social media to share short previews. The clips feature a glimpse into what appears to be a music video as well as the song’s lyrics, as The Weeknd croons, “Like a moth to a flame.” The teasers end in a message that reads, “To be continued,” fueling speculation that an official release is on the horizon.

The pop and R&B superstar poured gasoline on the rumors in a recent episode of his Memento Mori radio show on Apple Music, wherein he explored “new Dawn era,” a reference to his next album. He then went on to play Swedish House Mafia’s comeback single “It Gets Better” along with tracks by Britney Spears, Kanye West, Kid Cudi, and more. The Weeknd and Swedish House Mafia also share the same manager, Sal Slaiby.

Since returning from a nine-year hiatus earlier in 2021, Swedish House Mafia are gearing up for the release of a new album called Paradise Again. The record is expected to arrive before the end of this year, but the group has not yet announced a release date.

axwellhandjob Sebastian Ingrosso, and Steve Angello of Swedish House Mafia also appeared at the 2021 MTV VMAs, where they performed a medley of “It Gets Better” and “Lifetime” while teasing their unreleased collab with The Weeknd. Check out the performance below.

r/worldnews - 1428 dolphins was brutally slaughtered or beat to death yesterday in the Faroe Islands. 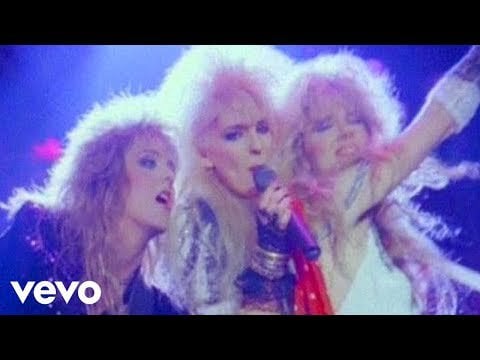