A beta update for Steam rolled out in July that we liked quite a bit: It overhauled the downloads page to make it more informative and easier to understand, and also made much-needed changes to the storage manager that greatly simplifies the process of moving games between multiple drives.

The update was restricted to Steam users who were opted into the client beta channel at the time, but it’s now been rolled out to everyone, along with specific notes about what’s been changed.

The downloads page is the most visible aspect of the update. Here’s what’s different:

Some of the individual changes are fairly minor, but taken together it’s definitely more flexible than it used to be, and sticklers who really want to know exactly what Steam is up to at any given time will no doubt find it more informative as well.

As a multiple-drive-haver, though, it’s the storage manager update that really rings my bell.

It’s not located in the most obvious place ever—you’ll find it in Steam Settings – Downloads – Steam Library Folders—but it now displays each drive individually, with Steam usage on each broken down by games, DLC, and “other.” Games can be sorted alphabetically, by size, or by last-played date, and can be easily uninstalled or moved to other drives individually or in groups. For users who struggle to manage their Steam libraries across two or three drives (or maybe are just reluctant to uninstall old games because they were really good and you might want to play them again someday), it’s seriously handy.

The rest of the update makes various fixes and tweaks to the library, friends list, Remote Play Together, Steam Cloud functionality, Steam VR, and MacOS and Linux support. The full patch notes are below.

SCOTT GALLOWAY: Our kids are falling behind at school due to the pandemic. Teachers aren't going to fix it. 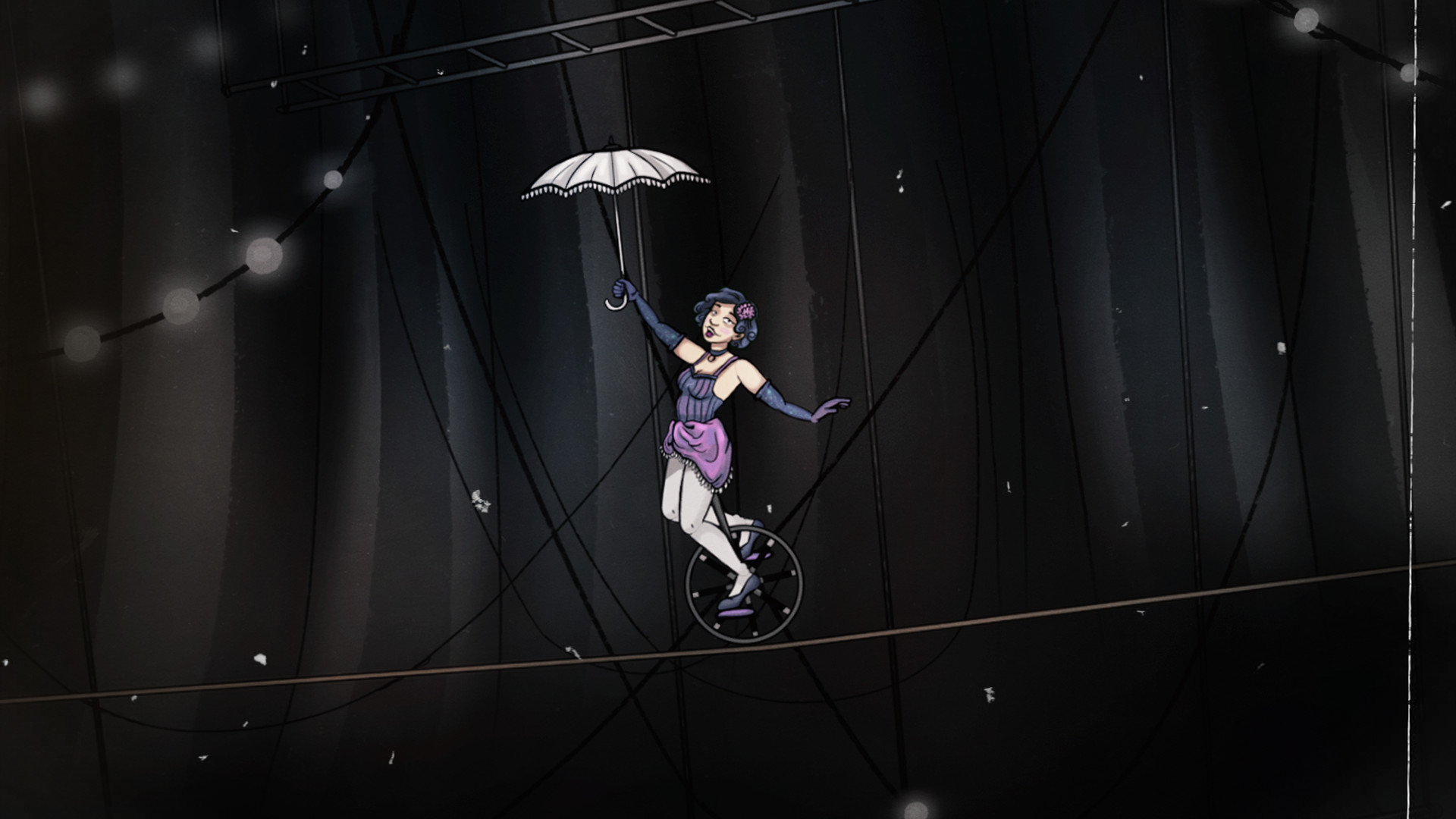 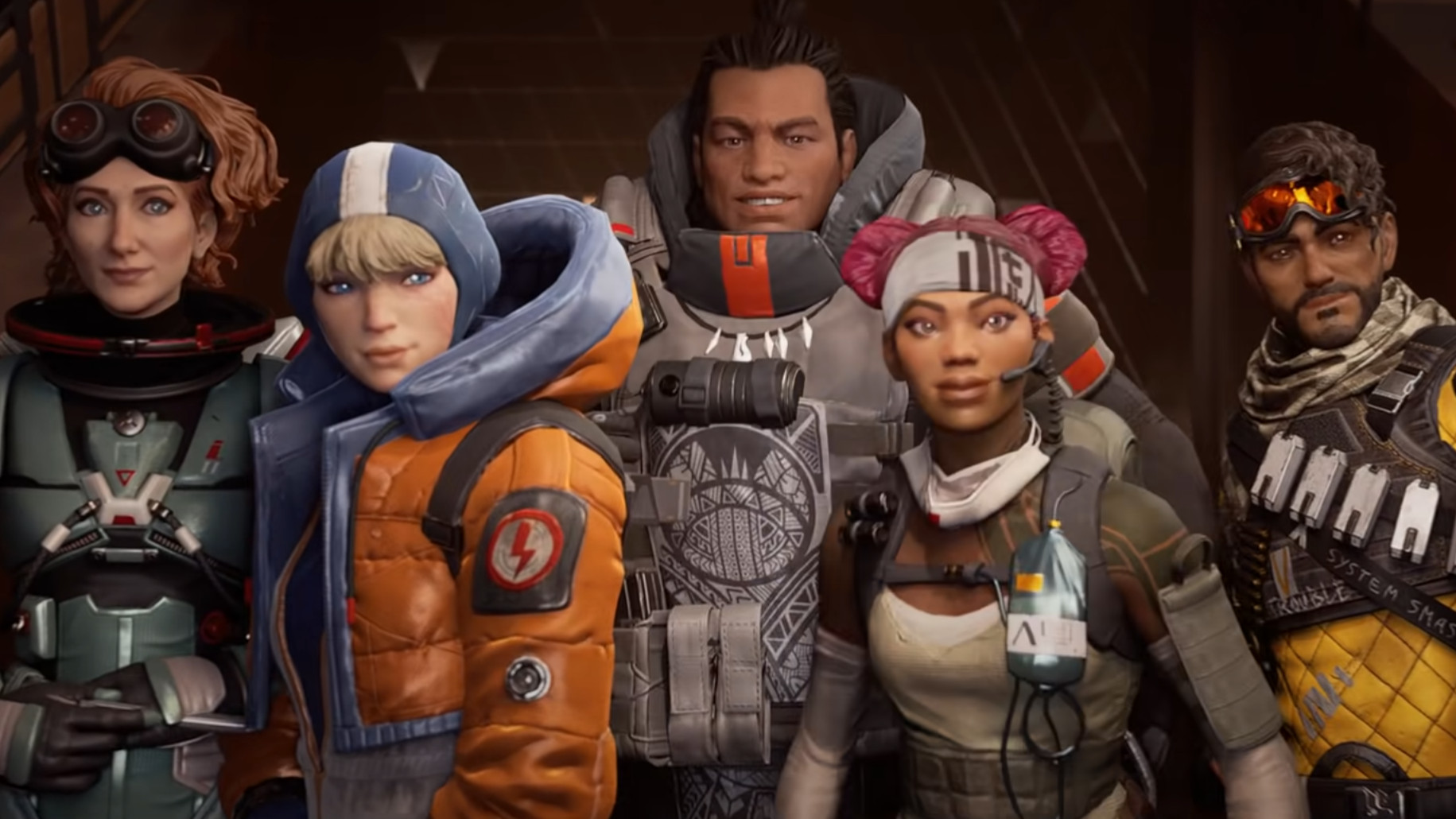 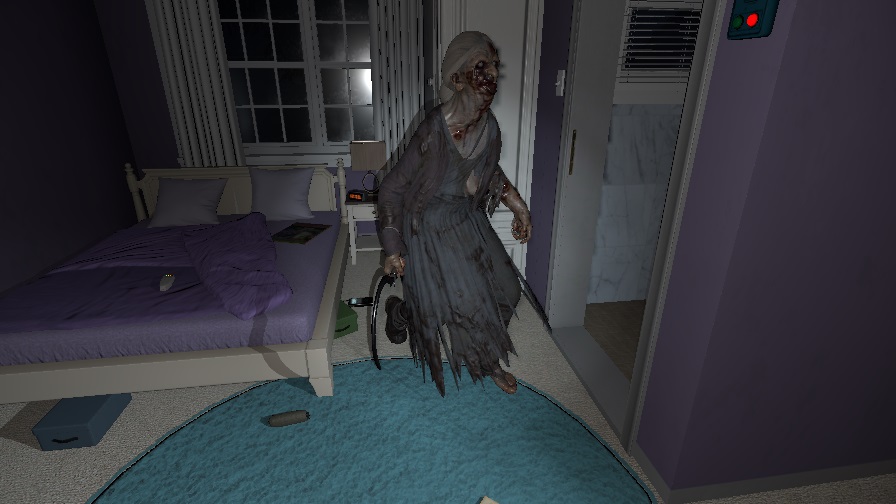 Phasmophobia’s anniversary update takes some sting out of losing 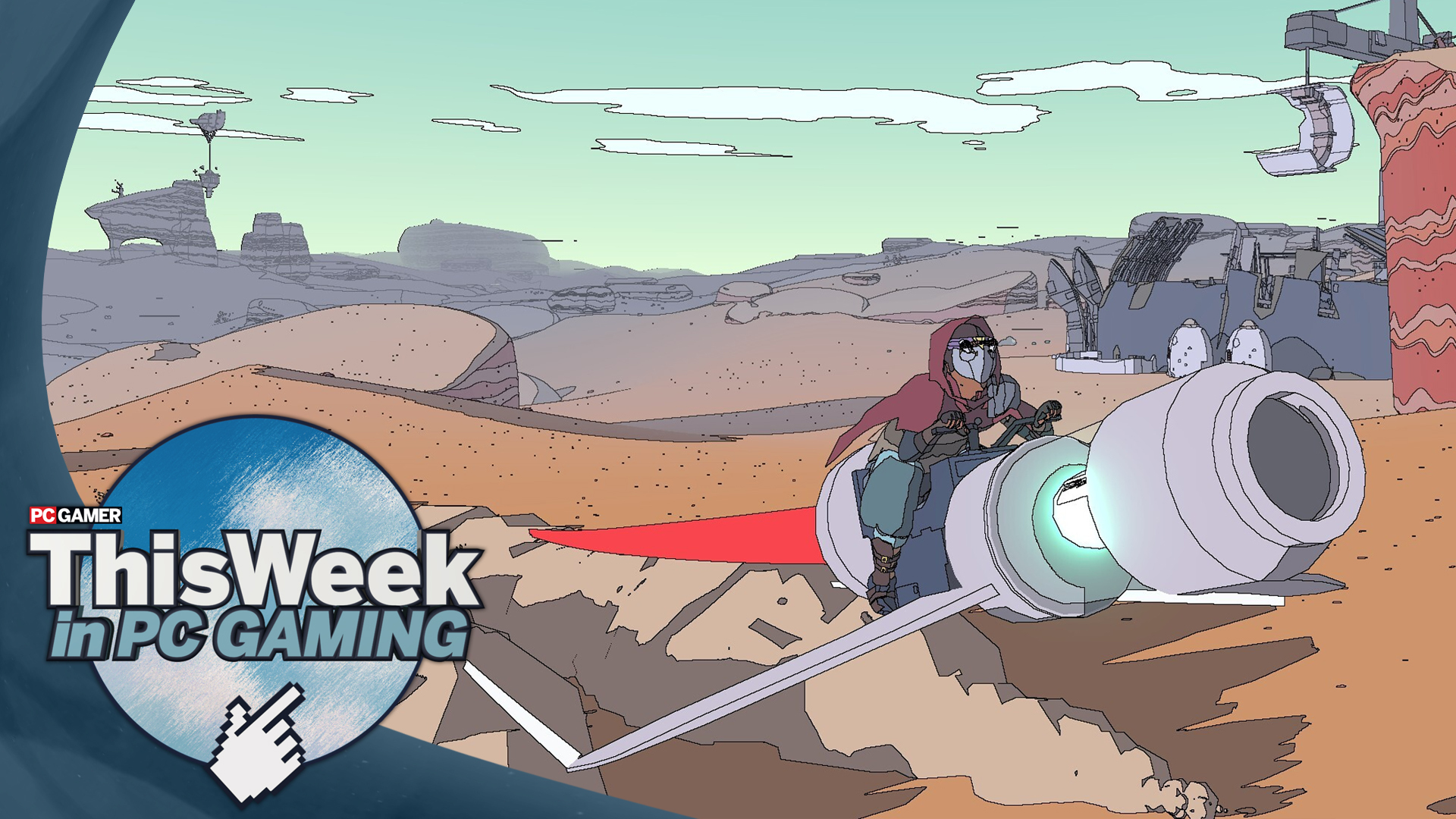