Sri Lanka’s men’s cricketers have agreed to tour England uncontracted, after Sri Lanka Cricket committed to revealing specifics about the player evaluations that form the basis of the board’s new proposed contract scheme.

The cricketers have long contended that the methodology by which they had been placed in various payment categories under the proposed scheme were not transparent. Now, SLC appears to have formally promised to make player evaluation marks available to each player when they return from the tour of England.

“This is the transparency the players had been requesting from the outlet,” the players’ lawyer Nishan Premathiratne told ESPNcricinfo. “They will play this tour without signing any contract. They have signed a voluntary declaration, but there’s nothing there about player remuneration. They have always been committed to playing for Sri Lanka.”

However, ESPNcricinfo understands that the technical committee that devised the new contracts scheme had never been opposed to making the players’ individual evaluations available to each player. This is the first time SLC is officially committing to sharing that information with the players, though.

The technical committee is also unmoved on another of the players’ requests: that performance and fitness be the only two categories on which they are evaluated for contracts purposes. As per the proposed new scheme, performance and fitness are the two main criteria, together comprising 70% of each player’s overall mark (50% for performance, 20% for fitness). But the proposed scheme also accords 10% each for leadership, professionalism, and future potential/adaptability.

In any case, the larger issue around contracts remains unsolved – the players likely to make further requests even after they receive their individual evaluation scores upon returning from England. For now, though, a crisis has been averted, and Sri Lanka will fulfill their tour obligations.

Sri Lanka are due to leave for the tour on Tuesday evening. Following quarantine, they will play three T20 internationals and three ODIs against England – the first of those games scheduled for June 23. 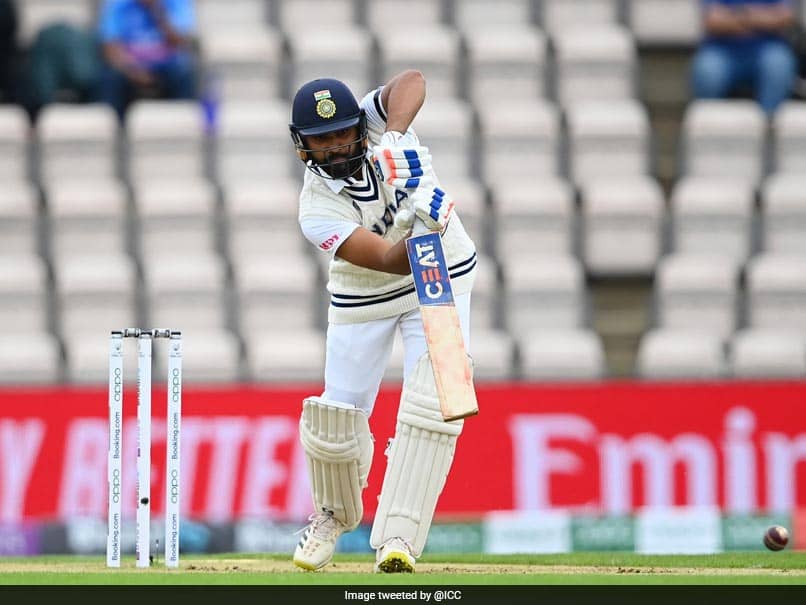