Legendary actor Jaya Bachchan celebrates her 73rd birthday today. She has been flooded with several warm wishes from her fans and members of the industry fraternity. However, actor Sonam Kapoor took to her social media handle to share a beautiful wish for the

Talking about the same, Sonam took to her Instagram story to share a lovely monochrome picture of the actor. She also penned a sweet message for the actor-politician with the same. She mentioned in her caption stating that the

Abhimaan
actor’s grace, smile and presence still rules the roost. Her caption read as, “Happy happy birthday, Jaya aunty. Your grace, presence and smile still rule the roost! Lots of love.” Take a look at her birthday wish for the actor.

Apart from Sonam, Jaya Bachchan’s family members made sure to make the occasion even more special by dropping some delightful birthday wishes for her. Her son and actor Abhishek Bachchan also shared a throwback monochrome picture of the

Silsila
actor while wishing her. The actor’s granddaughter Navya Nanda shared some elegant throwback pictures of her grandmother in her special birthday wish for her. While megastar Amitabh Bachchan shared a picture with his wife and also mentioned that he has a movie date with her wherein they will watch their son Abhishek’s movie

The big bull. The

Chehre
actor stated that this will be his fourth time watching the movie. Also Read: Happy Birthday Jaya Bachchan: 5 Priceless Pictures Of The Guddi Actress Which Will Bring A Smile On Your Face

Meanwhile talking of Sonam, she recently shared an adorable picture with her husband Anand Ahuja. It had the two of them walking on the streets of London and looking back goofily towards the camera. It seems that it is raining in London as the couple can be seen carrying an umbrella with them. She praised her life in London with her husband in the caption by stating, “A bad day in London is still better than a good day anywhere else.” Take a look at the picture shared by the

Meanwhile, on the work front Sonam will be seen in the thriller movie

Blind.
It will be helmed by Shome Makhija and also stars Purab Kohli. She was last seen in the film

AK vs AK
which starred her father Anil Kapoor and director Anurag Kashyap. Heinrich Klaasen, handed the reins of a makeshift side again, hopes to be 'positive' and 'streetwise' 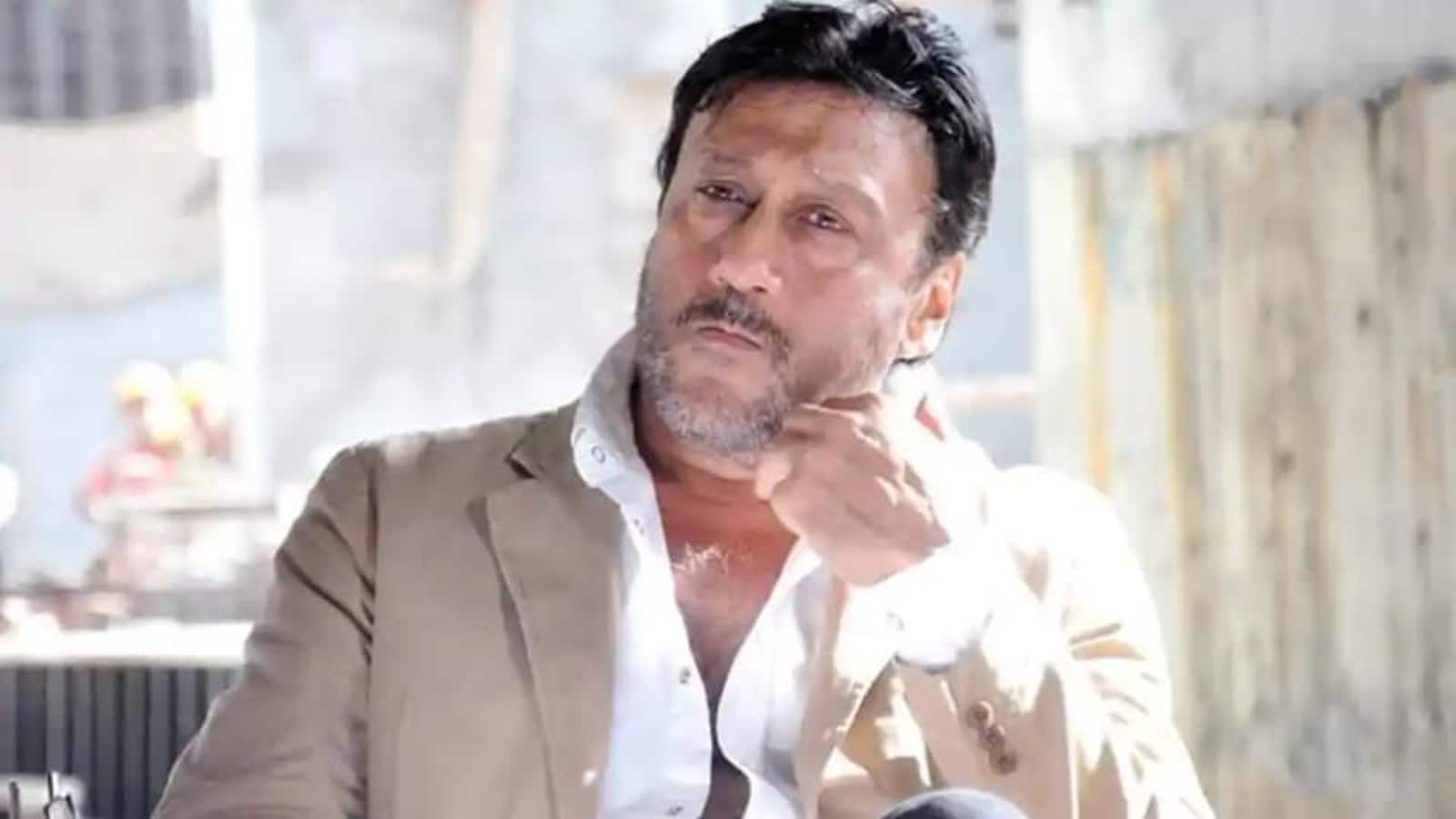