The demise of former Asian Games gold medalist boxer Dingko Singh on Thursday (June 10) left the nation in a state of shock and gloom. The boxer had passed away at the age of 42 after a battle with liver cancer. He had also tested positive for COVID-19 last year but had managed to recover from the same. Now, Bollywood actor Shahid Kapoor took to his social media handle to mourn the boxer’s loss.

Kabir Singh
actor shared a black and white picture of Dingko Singh on his Instagram story wherein the latter can be seen wearing and clutching the medal. Shahid went on to share an emotional tribute for him. He stated that Padma Shri Dingko Singh was one of the finest boxers in the country. Farhan Akhtar Pays Tribute To Dingko Singh, Raja Krishna Menon Says ‘Wish We Made Biopic While He Was Alive’

Shahid Kapoor added that he was an award-winning sportsperson who had brought glory to the nation several times. The

Jab We Met
actor stated that the late boxer will always remain a source of inspiration for the young generation. Shahid offered his condolences to the dear ones of Dingko Singh. Take a look at his post.

For the unversed, it has been reported that Shahid owns the rights to the late boxer’s story. Speculations were also ripe that the

Vaah! Life Ho Toh Aisi
actor will also be starring and co-producing the movie. Prime Minister Narendra Modi also offered his condolences to Dingko Singh. He tweeted stating, “Shri Dingko Singh was a sporting superstar, an outstanding boxer who earned several laurels and also contributed to furthering the popularity of boxing. Saddened by his passing away. Condolences to his family and admirers. Om Shanti.” Singh had gone on to win the gold medal at the 1998 Bangkok Asian Games. He was also bestowed with the Arjuna Award in 1998 and became the recipient of the Padma Shri Award in the year 2013. Actor Farhan Khan who will also be essaying the role of a boxer in his upcoming movie

Farhan shared a picture of Dingko Singh on his social media account. He then captioned the same saying, “RIP Dingko Singh. You will always be remembered for the glory you brought our country in the ring. Deepest condolences to the family.” 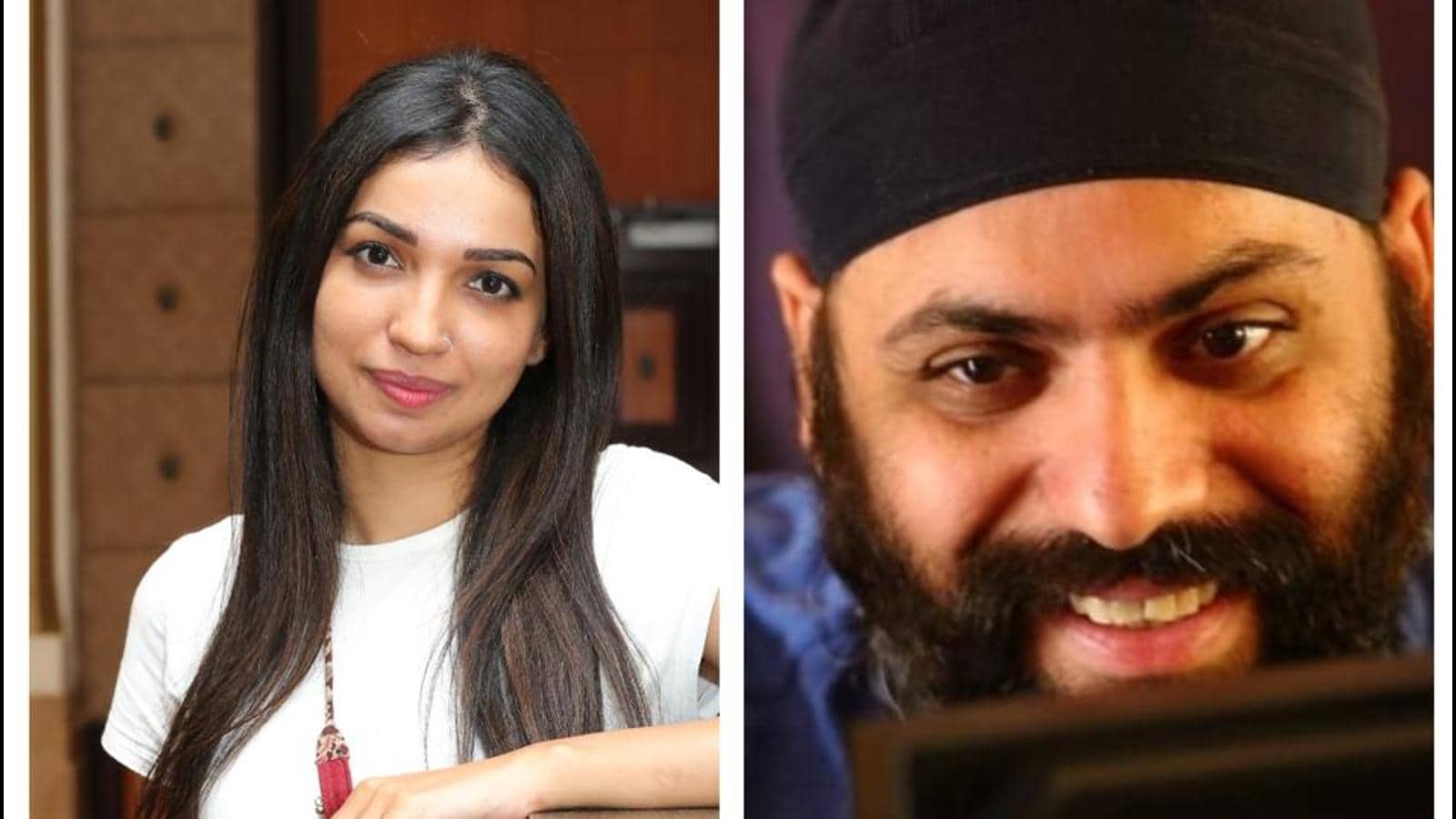