Shah Rukh Khan shared a new picture on Instagram and revealed he’s heading back to work. The Zero actor shared a monochrome selfie, giving fans a close look at his salt-and-pepper beard. The actor had messy hair and a tad overgrown beard.

Sharing the picture, Shah Rukh Khan wrote, “They say time is measured in days, months and bears….Time now for a trim and get back to work I guess…Wishing everyone who is getting back to a bit of normalcy…safe and healthy days and months of work ahead….love u all.”

His fans took to the comments section and showered him with love. “Love you so much, miss u king,” a fan commented on his Instagram post. “Waiting for your movie. That would be normalcy,” added another.

Several others expressed their excitement for his upcoming movie Pathan. “WAITING FOR PATHAN ” a fan commented. “Eagerly Waiting For Pathan,” another fan said. “#Pathan announcement manga hain apun logo ko (We want the official announcement of Pathan),” said another fan.

Although Shah Rukh and Yash Raj Films haven’t officially announced Pathan, Deepika Padukone had confirmed that the movie is in the making earlier this year. The project stars John Abraham as well and is directed by Siddharth Anand. Shah Rukh also reportedly has a cameo in Ayan Mukerji’s upcoming film Brahmastra, starring Alia Bhatt and Ranbir Kapoor in the lead.

Apart from sharing his latest picture, Shah Rukh also reacted to Loki star Tom Hiddleston’s latest video. A video was shared earlier this week in which Tom was seen associating SRK with India and Bollywood. Reacting to the video, Shah Rukh tweeted, “You are kind, God of Mischief… hope there’s no mischief behind this claim though. Lots of love Tom and can’t wait to binge Loki!!! Starting now- Ep 1. “

You Are Kind, God Of Mischief: Shah Rukh Khan On Tom Hiddleston's Love For Him 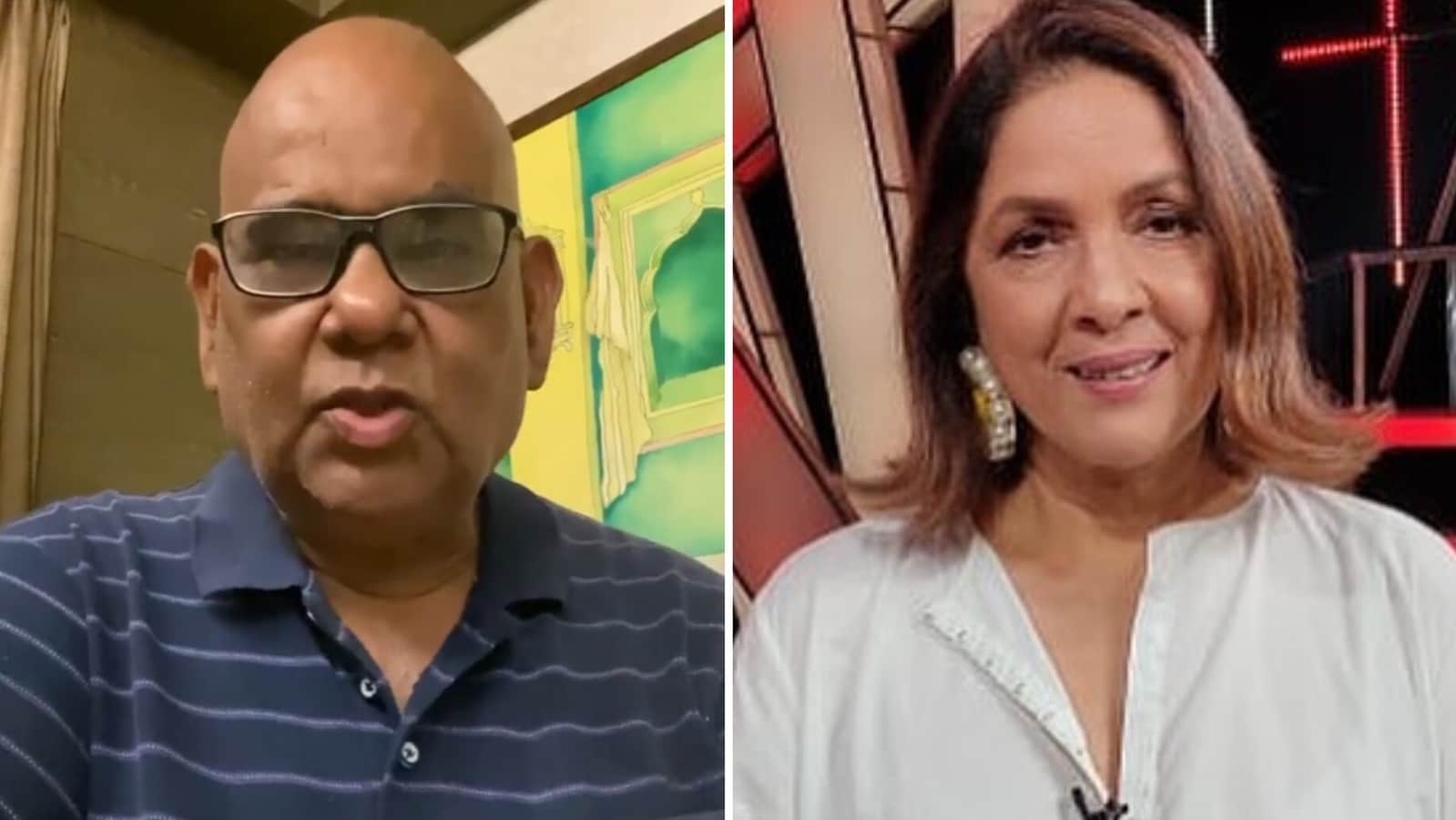 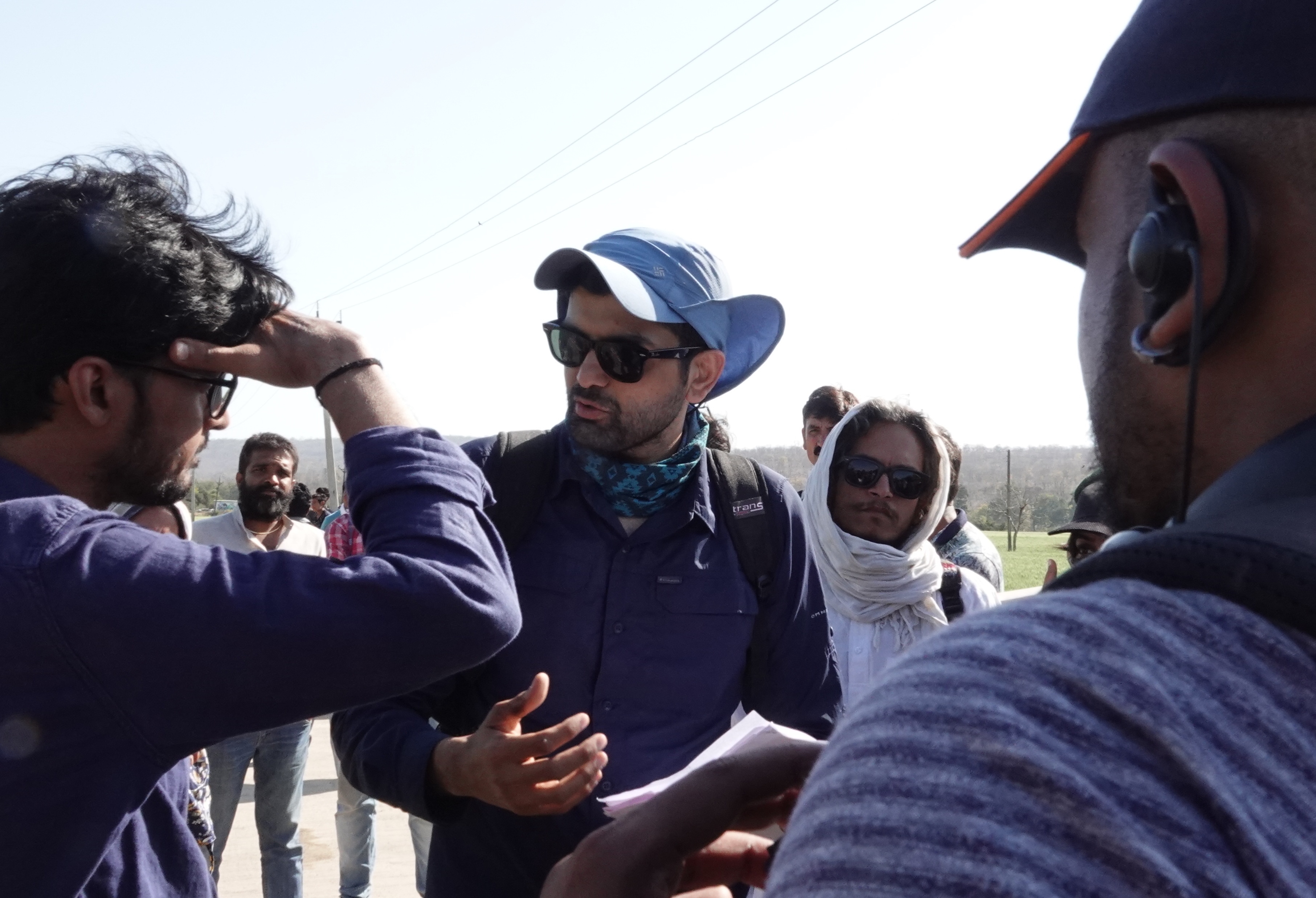 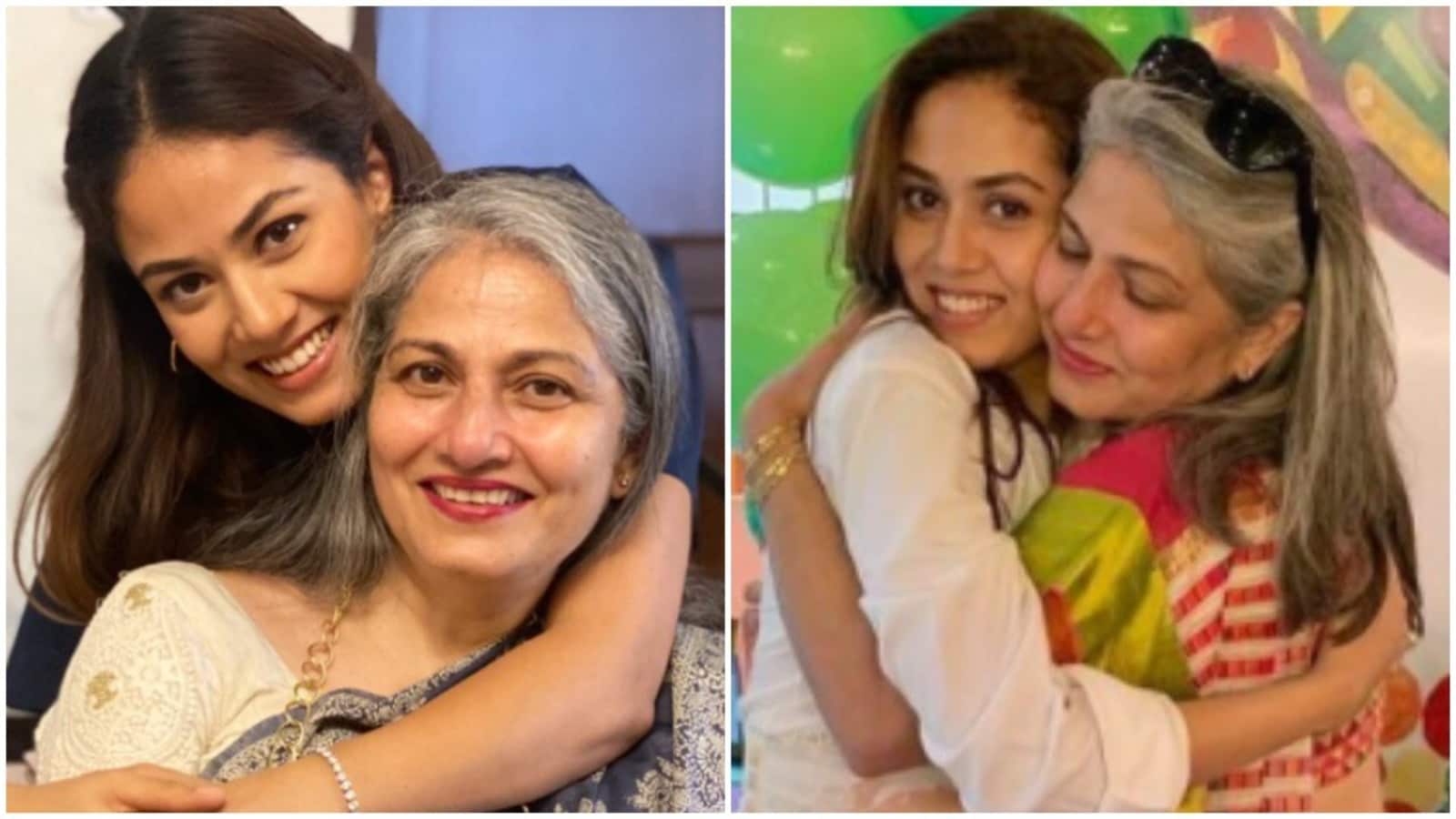