Amythyst Kiah was raised in Tennessee. She was a rising star when she was invited to join “Our Native Daughters,”— a super-group featuring Rhiannon Giddens that paid tribute to the struggles of black women through history. One of her songs on that album earned a 2019 Grammy Nomination. That song also appears on her just-released solo album: “Wary + Strange.” Performing for Saturday Sessions, here is Amythyst Kiah with “Tender Organs.”

Infosys regrets glitches in the new e-filing portal, commits to resolve all issues 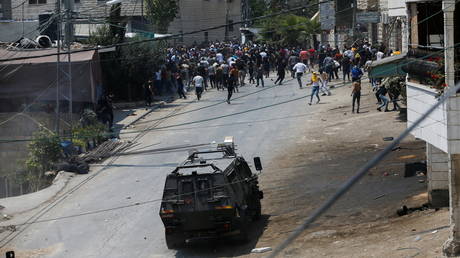