Bollywood and big-fat weddings go hand in hand. However, there are a few celebrities who surprised the nation with their low-key weddings. Actress Yami Gautam is surely one of them. Recently, Yami and director Aditya Dhar tied the knot in the presence of their families, and left the nation gushing over their pictures. Not so long ago, actress Dia Mirza also made the same decision and kept her wedding as private as possible. Saif Ali Khan Confirms That Adipurush Will Release In Theaters

Bhoot Police
is streaming on Disney+ Hotstar, made an appearance on Kapil Sharma’s show and made a funny revelation about himself. The actor said that he’s scared of expensive weddings, as he is a father of four children- Sara Ali Khan, Ibrahim Ali Khan, Taimur Ali Khan and Jehangir Ali Khan. Saif was also joined by his

Bhoot Police
co-star Yami Gautam, who also spoke about her low-key wedding and said that her maternal grandmother advised her to follow pandemic protocol and keep the gathering small. 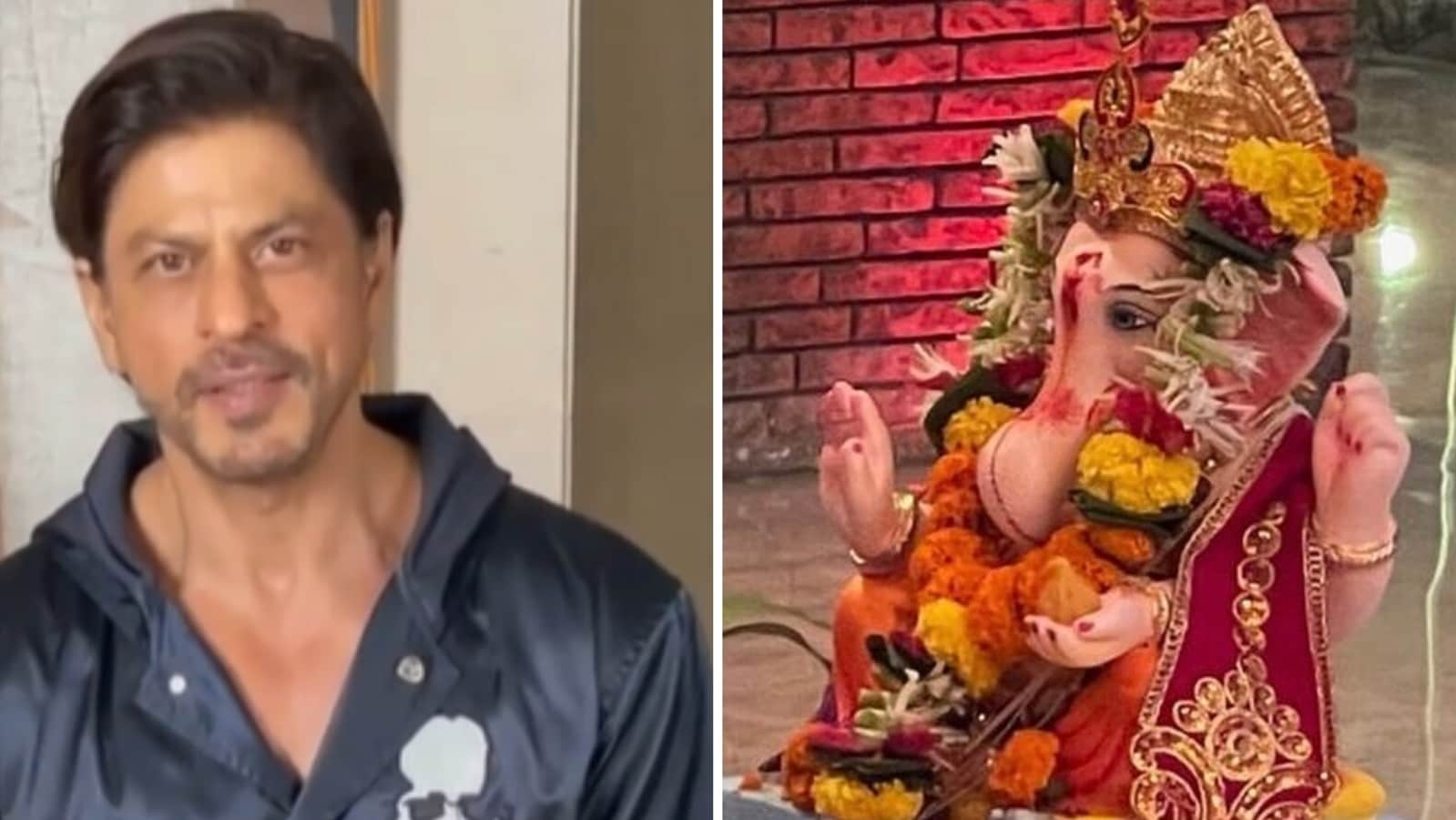 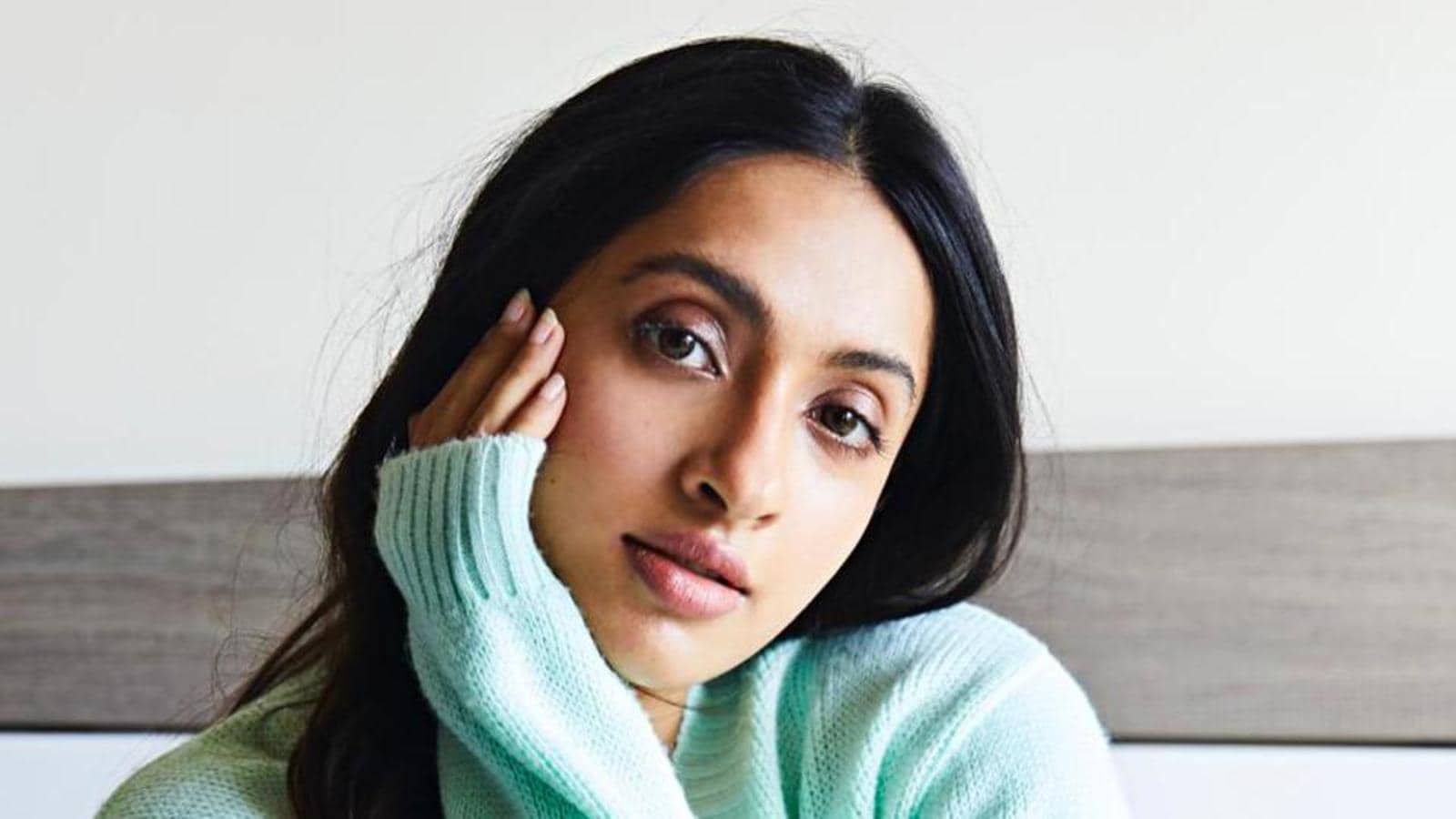