“When I saw Jurassic Park, I knew it’s not real, but it had that much needed impact on me. Films are like a dream. That was the first time I got fascinated with films,” late actor Sushant Singh Rajput recalled in an interview with Filmfare magazine.

At the peak of his successful career on television, Sushant took a big leap of faith and decided to give films a shot. The actor always believed that he was driven by passion and not talent as the latter could always be cultivated. Prior to his television stint, the actor also dabbled with theater. It was here where he discovered that he could emote in a way which affected people. Since then, there was no looking back for him. In his short yet illustrious film career, the Bollywood star showcased his versatility as an actor with movies belonging to various genres. Some hit the bull’s eye at the box office, some didn’t.

Speaking about his hits and misses at the box office, Sushant had said in an interview with Hindu, “If I think about people’s expectations, I shouldn’t be signing these films. I should be signing commercially viable films, whatever my definition of commercially viable films is. I am being selfish here and I am signing films for myself. This is something that I learn in theater. Both Barry John and Nadira (Babbar) told me that you have nobody to convince as an actor. You just have to convince yourself.” Well, Sushant’s choice of films clearly reflected his thought process. Remo Says Sushant Wanted To Do A Dance Film With Him; ‘Get Goosebumps When I Think Of That Conversation’

It’s been almost a year now since Sushant Singh Rajput left for his heavenly abode, but we continue to and will always cherish his loving memories in the form of his diverse work which proves what a fine performer he was.

Ahead of Sushant’s first death anniversary, Filmibeat pays tribute to him by revisiting some of his most memorable performances. Have a look.

The film which revolved around the theme of friendship, loss and forgiveness marked Sushant’s entry in Bollywood. The late actor’s portrayal of Ishaan, a dashing and gifted cricket player struck a chord with the audience. It was indeed a ‘Shubh Aarambh’ for Sushant in the Hindi film industry.

As a man swinging as a pendulum between two women, Sushant brought a certain likability to his character Raghu. An unconventional choice for his second film, but the actor succeeded in giving a cool, desi performance which made for a breezy watch!

In an interview with NDTV, Sushant had said that the only time he was ‘skeptical and scared’ about playing Byomkesh was in Kolkata, when several locals told him, “This is our Byomkesh, don’t go anywhere else.” From learning how to eat like a Bengali to mastering the dhoti drape, Sushant went out of his way to master the mannerisms of his character of the iconic detective and it wonderfully reflected on screen as well.

While there was nothing ‘untold’ in the film’s plot, it was purely Sushant Singh Rajput’s stellar performance as MS Dhoni which kept us glued to our seats. The actor scored a winning knock with this Neeraj Pandey directorial. Right from the Indian skipper’s body language to his iconic helicopter shot, Sushant delivered a ‘pitch-perfect’ act.

One of Sushant Singh Rajput’s most underrated performances would be Lakhna from Abhishek Chaubey’s Sonchiriya. Keeping aside the bumpy ride, the film needs to be watched for the late actor’s portrayal of his character’s bruised and broken spirit.

Chhichhore. Both as the young Ani and later as a man in his 40s, the actor took us on a rollercoaster of emotions. His boyish charm left a lasting impression on us.

I am sure most of you must have been teary-eyed when in one of the scenes, Sushant Singh Rajput’s character Manny asks his friend, “Will you miss me?” before his tragic end. Probably, because it hit closer home. As the Rajnikanth-loving Mannie suffering from a life-threatening disease, the actor pulled off a charmer in his swan song. Right from the first frame till the last, the actor is a ‘star’ who shines the brightest even when things go bleak at times in the narrative.

Which out of these is your favorite Sushant Singh Rajput film? Let us know in the comment section below.

Pharmacies, gas stations close due to shortages in Lebanon

Poorna Jagannathan: Impossible to enjoy post-Covid life in the US when people in India are suffering 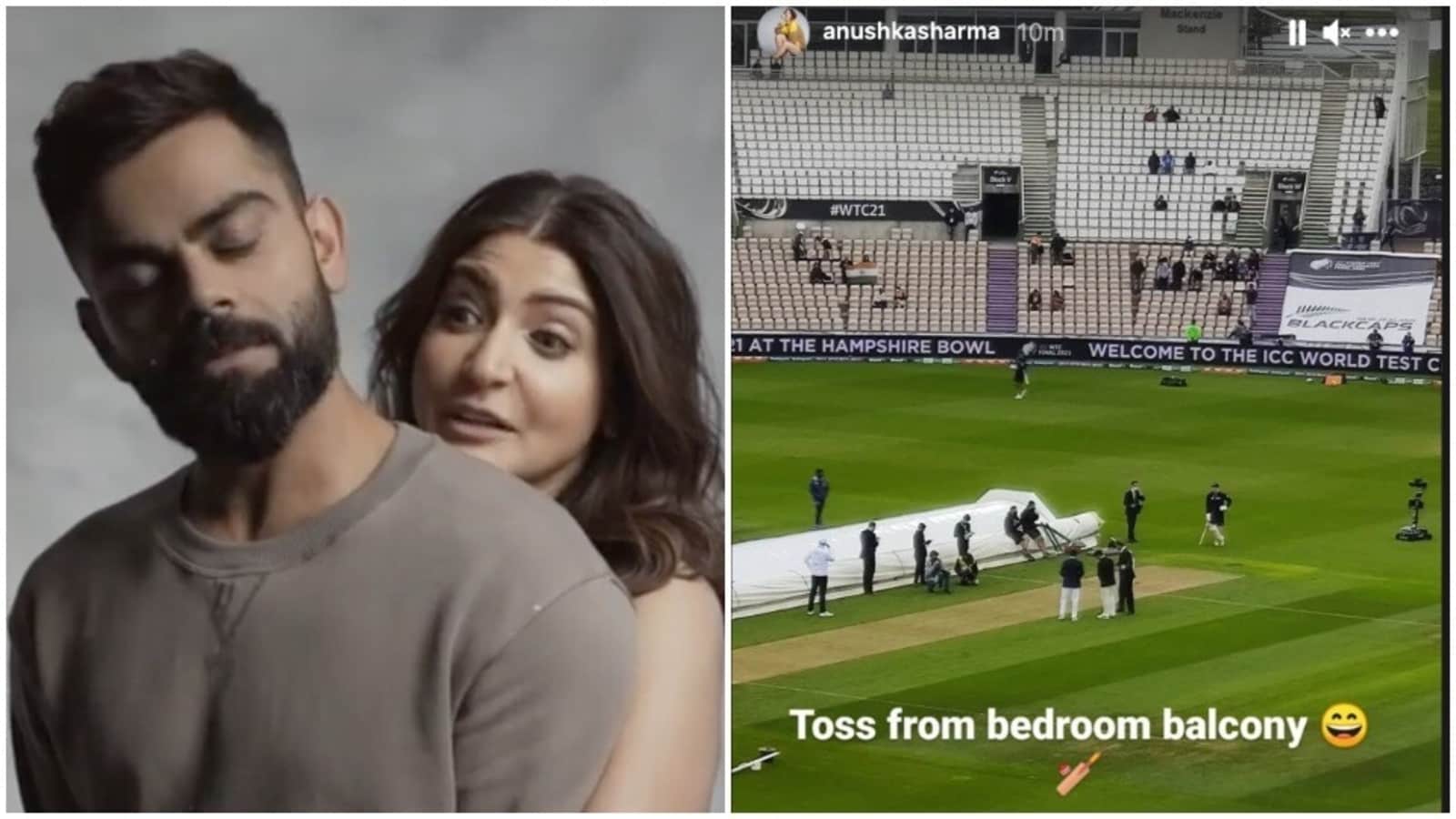 Gaming-related ER visits in 2020 include ‘celebration injuries,’ a scorpion bite
26 mins ago

Dhankhar trying to malign Bengal people for electing TMC, should be removed: Mukul Roy
60 mins ago