An unauthorized rave which was organized in the middle of a refugee shelter ended in confrontation between law enforcement and the area’s residents.

Promoters La Toilette contacted United Migrants, the nonprofit running the encampment, on Saturday, September 4th with a request to host a concert of 500 attendees. The promoter’s offer of €6,000 appealed to United Migrants, who initially saw the proposal as a way to raise funds fast, but things quickly went awry, Electronic Beats reports.

According to United Migrants, La Toilette’s promises were broken almost immediately when 1,500 guests showed up instead, which drew law enforcement to the scene at 2AM. As Electronic Beats noted, viral videos began to emerge showing the absurdity of subjecting the vulnerable population of 225 migrants—many of whom were children—to the jarring and potentially dangerous environment of a rave.

In what appeared to be a response to the videos, La Toilette shared a statement via Facebook on September 6th in which they maintain the goal of the event was to support the refugees. “This meeting really touched us, the idea that the energy generated by this party could support them and improve their situation convinced us to choose this place. On the other hand we were helped with the editing by some people we paid for,” the post reads reads.

“The venue manager was confident about the proper conduct of the event and our producers explained that it was a private association venue and that police could not access it without a search warrant,” the statement continues. “But when the police came, the middleman who had us connected with the manager preferred to cooperate and let them access the venue.”

After shutting down the show within two hours of its start, the police reportedly then turned their attention to the migrants. “After the cops kicked us out, they started to confront migrants. I witnessed a fight and heard a howl of great distress,” recalled one anonymous attendee. “One of the refugees was screaming to the police: ‘You are letting us down! Are you trying to kill us?'”

The event drew a swift rebuke from the public, including DJ Nymed, who was slated to perform at the event. In a lengthy social media post, he called upon the Parisian community to uphold the dance music community’s values ​​of inclusivity and respect, especially for the vulnerable.

Library inaugurated under pilot project to prepare students for competition, guide them for career in Ambala village - Times of India 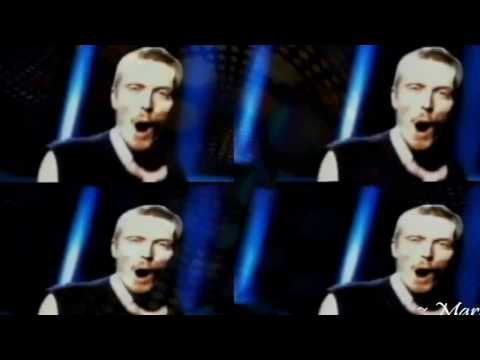