CNN interviews with two explosive experts and more than two dozen of Ahmadi’s relatives, colleagues and neighbors raise questions about whether an ISIS-K facilitator was killed in the attack and whether the car contained explosives.

A burnt-out car that had been modified with multiple tubes appeared to confirm a vehicle was used as an improvised missile launch pad. CNN analysis shows that car was also a Toyota Corolla – a common car in Kabul, and the same make as the car Ahmadi drove.

Emal Ahmadi, one of Ahmadi’s brothers, and the father of Malika, a 2-year-old who died in the attack, called the US “traitors. 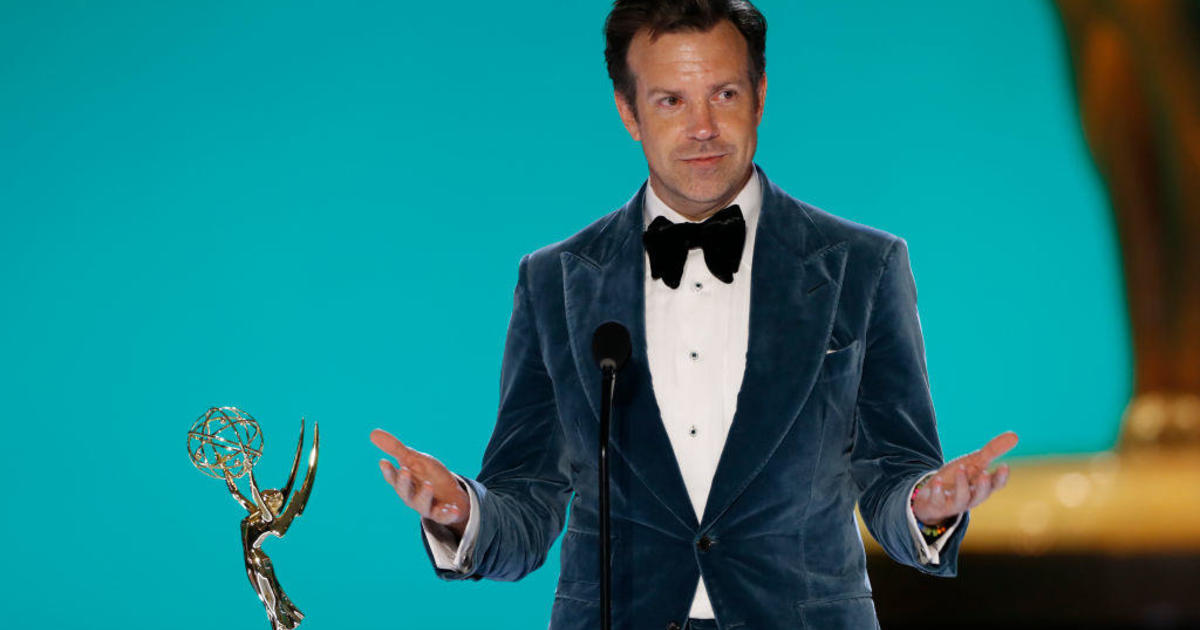