While there was no immediate comment from Beijing, the news comes after the U.S. State Department on Friday issued new guidelines that will enable U.S. officials to meet more freely with Taiwanese officials, further deepening ties with Taipei.

U.S. Secretary of State Antony Blinken said on Sunday the United States is concerned about China’s aggressive actions against Taiwan and warned it would be a “serious mistake” for anyone to try to change the status quo in the Western Pacific by force.

China describes Taiwan as its most sensitive territorial issue and a red line the United States should not cross. It has never renounced the possible use of force to ensure eventual unification.” 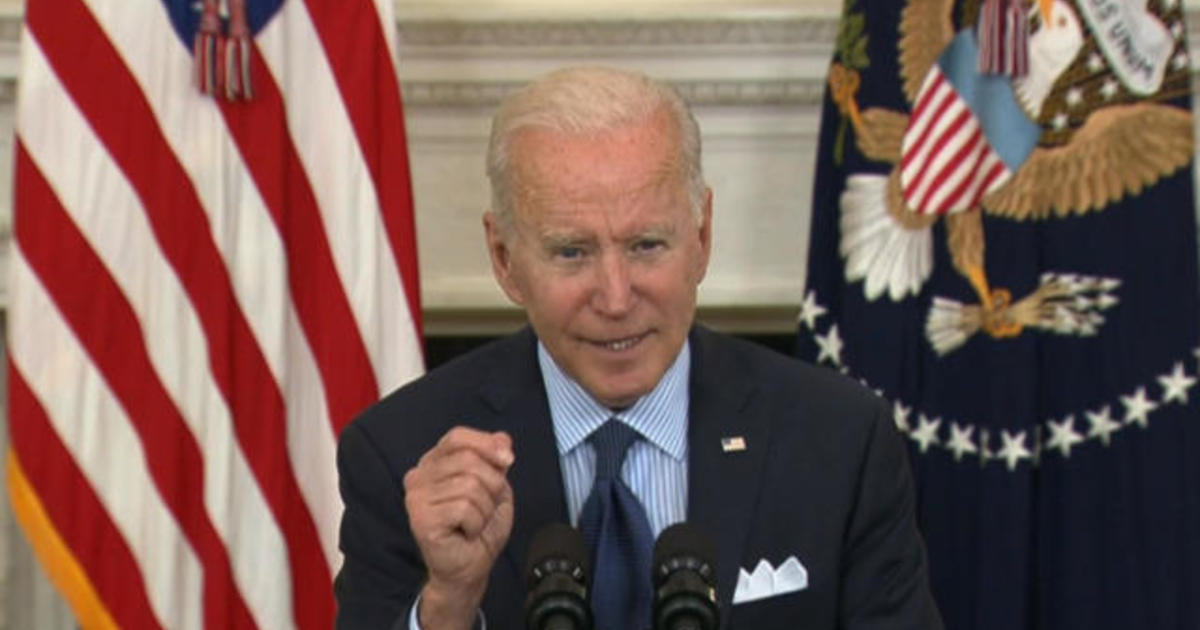