South Korean President Moon Jae-in will not visit Tokyo for the upcoming Olympics, his office said on Monday, scrapping plans for what would have been his first summit with Prime Minister Yoshihide Suga.

Moon will instead send the culture minister to Friday’s opening ceremony as head of the Korean delegation, his office said, wishing Japan safe and successful Olympics.

Florida Gov. DeSantis is trying to reverse the CDC's cruise restrictions in the state, saying it's hurting Florida's economy, as Delta variant rages across the US 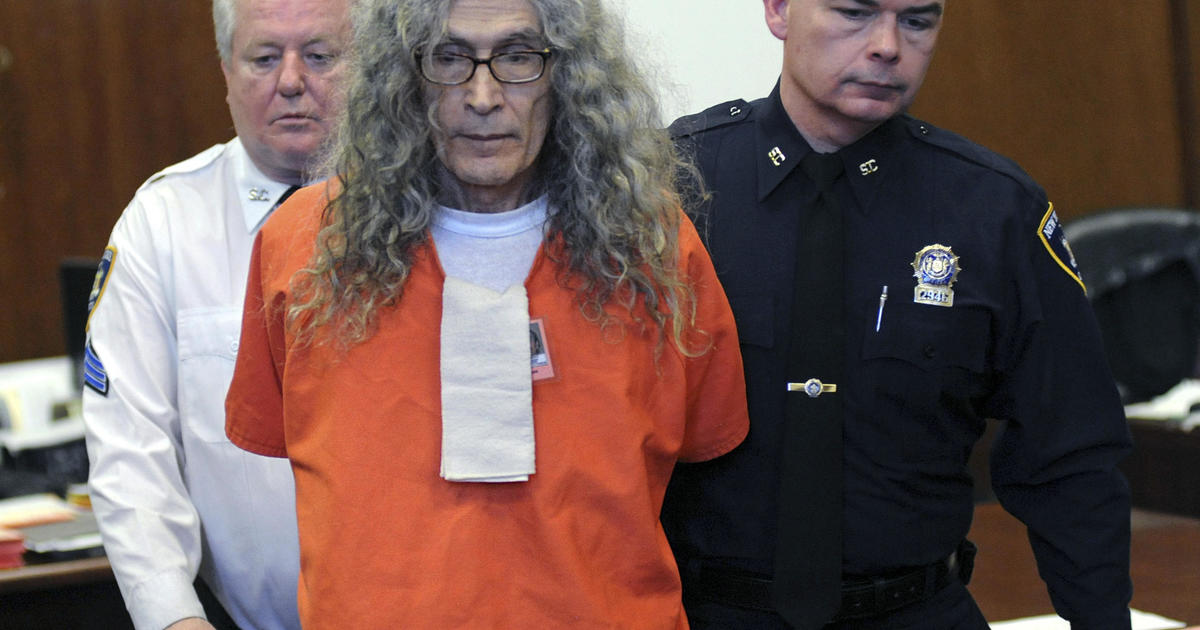