Egypt announced on Thursday the discovery of what it termed the “Lost Golden City” in the southern province of Luxor, with one U.S.-based egyptologist describing the find as the biggest archaeological discovery since Tutankhamun’s tomb nearly a century ago.

The city, which Hawass also called “The Rise of Aten,” dates back to the era of 18th-dynasty king Amenhotep III, who ruled Egypt from 1391 till 1353 B.C. “The excavation started in September 2020 and within weeks, to the team’s great surprise, formations of mud bricks began to appear in all directions,” Egypt’s antiquities ministry said in a statement. 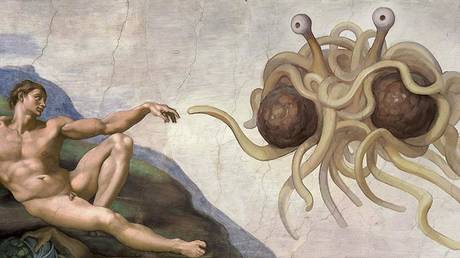