In 2016 (Cat System) Corp released the concept album, News at 11. The album offers the listener an alternative version of 09/11/2001. The one we should have had – just another uneventful day spent channel hoping.

I find this album haunting and beautiful, and I’ve been playing it a lot recently. Corp finds a way to seek solace and comfort in boredom and in the mundane. He has a way of capturing moments that would otherwise be forgotten. Snippets of commercials, themes tunes, basically things that used to bore me to hell, but now they make me think of a childhood spent in blissful naivety, where the worst things imaginable were nothing compared to the things that would actually occur.

Great album if you fancy a listen.

After Texas abortion law, Salesforce to help workers who want to relocate 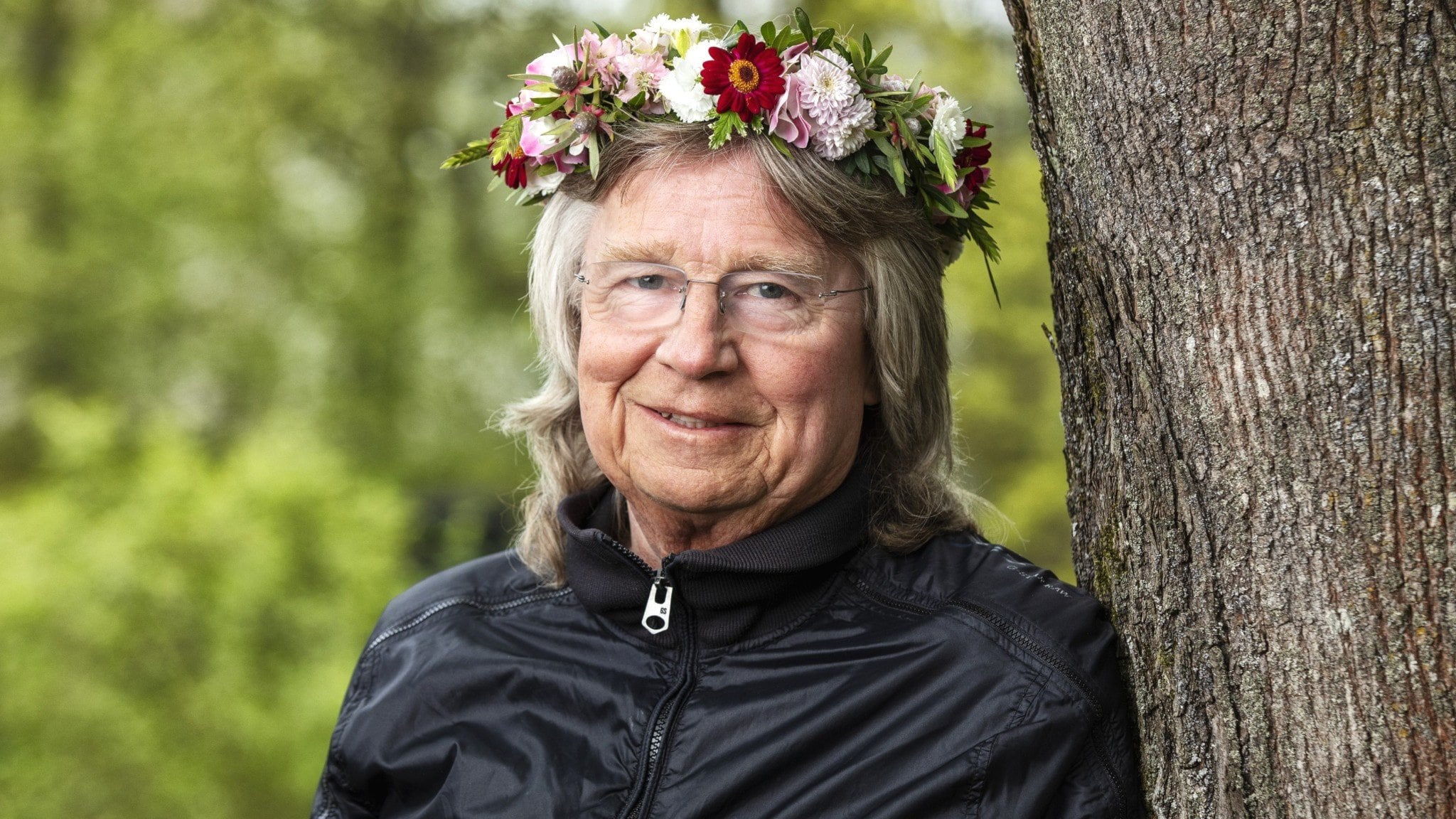 r/Music – The origin of the band name Toto