The move comes one year after Former President Donald Trump pulled out of the treaty, which allows unarmed surveillance between countries in the agreement. President Joe Biden said in May that he would not re-enter the pact.

Putin formalized Russia’s exit from the treaty with a new law on Monday, saying the US decision to pull out “significantly upset the balance of interests” among members of the treaty, according to Reuters.

“This caused serious damage to the treaty’s observance and its significance in building confidence and transparency, (causing) a threat to Russia’s national security,” the Kremlin said in a statement translated by Reuters.

This is a developing story. Please check back for more updates. Skipping the COVID vaccine could cost you a date, Bumble survey warns 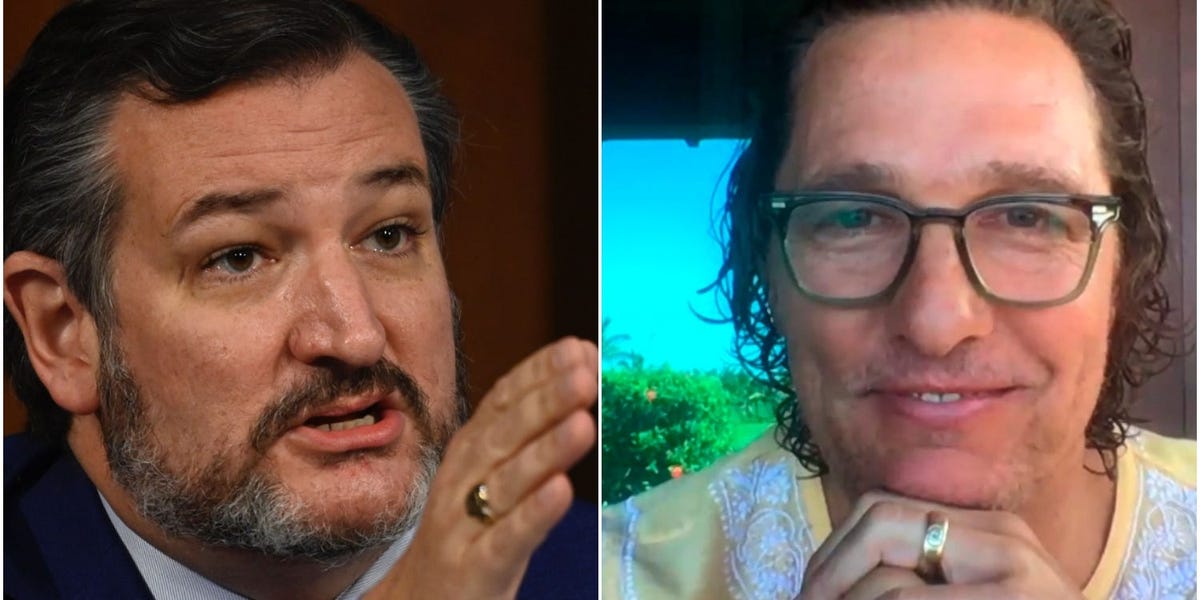 Two new ghosts join Phasmophobia, plus the return of Dirty Water
58 mins ago