MOSCOW (AP) — Russian President Vladimir Putin on Tuesday marked the 80th anniversary of the Nazi attack on the Soviet Union by hailing the country’s World War II heroes and calling for efforts to strengthen European security.

The Nazis invaded the Soviet Union on June 22, 1941, and the country lost a staggering 27 million people in what it calls the Great Patriotic War. The enormous suffering and sacrifice have left a deep scar in the national psyche, and the Victory Day marking the end of World War II in Europe that is celebrated in Russia on May 9 is the nation’s most important secular holiday.

“The day of June 22 still evokes anger and sorrow in the hearts of all generations, causing pain for the destroyed lives of millions of people,” Putin said in a speech at the Unknown Soldier’s Tomb at the Kremlin wall. “Those trials, those terrible years, are literally imprinted into our memory.”

The invading Nazi forces quickly overran the western part of the Soviet Union and came as close as 30 kilometers (less than 19 miles) to Moscow. But the Red Army rebounded and routed the Nazis near the capital, dealt them a crushing defeat in the Battle of Stalingrad in 1943 and then drove them back across Europe all the way to Berlin.

The Kremlin has been anxious to see international recognition of the nation’s wartime sacrifices and its role in defeating the Nazis.

In an article published Tuesday in the German weekly Die Zeit, Putin emphasized that “despite attempts to rewrite the pages of the past that are being made today, the truth is that Soviet soldiers came to Germany not to take revenge on the Germans, but with a noble and great mission of liberation.”

“We hoped that the end of the Cold War would be a common victory for Europe,” Putin said in the article. “But a different approach has prevailed based on the expansion of NATO, a relic of the Cold War. Fourteen new countries, including the former Soviet Union republics, joined the organization, effectively dashing hopes for a continent without dividing lines.”

Moscow saw NATO’s expansion as a threat to its security, and Russia-West ties sank to post-Cold War lows after Russia’s 2014 annexation of Ukraine’s Crimean Peninsula that followed the ouster of the Moscow-friendly Ukrainian president.

“The whole system of European security has now degraded significantly,” Putin wrote. “Tensions are rising and the risks of a new arms race are becoming real.”

He insisted that prosperity and security in Europe could only be achieved through joint efforts and noted that “Russia is in favour of restoring a comprehensive partnership with Europe.”

“We simply cannot afford to carry the burden of past misunderstandings, hard feelings, conflicts, and mistakes,” Putin said. “Our common and indisputable goal is to ensure security on the continent without dividing lines, a common space for equitable cooperation and inclusive development for the prosperity of Europe and the world as a whole.” 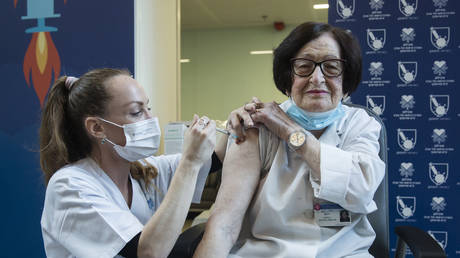 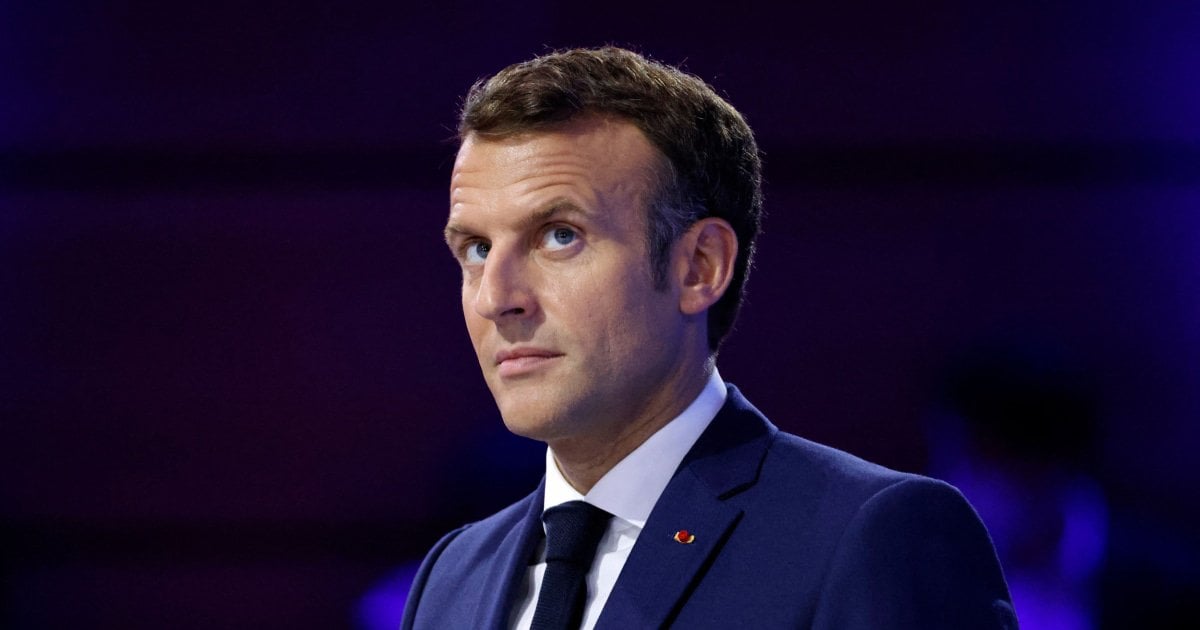