Brothers Union captain said they played “a bit of mind game” with the batter, after the extraordinary finish

You had to see it to believe it. With his team Old DOHS Sports Club needing three runs to win off the last ball of the match, against Brothers Union, Pritom Kumar decided to leave Sujon Hawlader’s wide yorker. Misjudged leaves are understandable, but this one, especially at a stage of the match when batters are always keen to get the bat on ball, stood out.

Kumar looked double-minded when the ball was released and that could have been because of what was going on before Hawlader bowled it.

“We played a bit of mind games with the batter,” Brothers Union captain Mizanur Rahman told ESPNcricinfo. “The bowler Sujon knew he was going to bowl a yorker. We spoke about it before the over began, and someone went up to him and reminded him too before the last ball. But from where I was fielding at point, I shouted to Sujon that he should bowl a bouncer. So maybe the batsman was setting up for the bouncer, pulling the ball towards the on side.”

Upon his epic oversight, Kumar immediately signaled that it could be a wide, but umpire Ali Arman did not react. The BCB’s single-camera coverage did not catch anyone dissenting about the decision though.

Hawlader and the rest of the Brothers Union players had also started celebrating their two-run win. Their second win in four games took them to fourth place in the Dhaka Premier League T20 points table. It was an extraordinary way to finish a game that Old DOHS appeared to have wrapped up leading into the last over.

They were left needing seven runs off the final over after opener Anisul Islam Emon‘s 50-ball 64 got them into a strong position. Emon fell to a catch at cover in the penultimate over, but in the 3.4 overs leading to his dismissal, he and Mahmudul Hasan Joy blasted 33 runs.

Joy was run-out off the second ball of the last over before Kumar and Rayan Rahman took two singles off the next three balls. Hawlader had mixed his bouncers and yorkers quite well throughout the over.

Brothers captain Mizanur said that the moment Hawlader bowled a dot in the fourth ball off the last over, he knew the tide had turned their way. “I mean we generally have a confident bowling unit with bowlers like Alauddin Babu and Sujon Hawlader. I felt that the match might go into the Super Over. But after the fourth ball when the ball went back to the bowler, I realized that we could win this game. I think we have done well as a team in the DPL so far, without depending on individual performances,” he said. 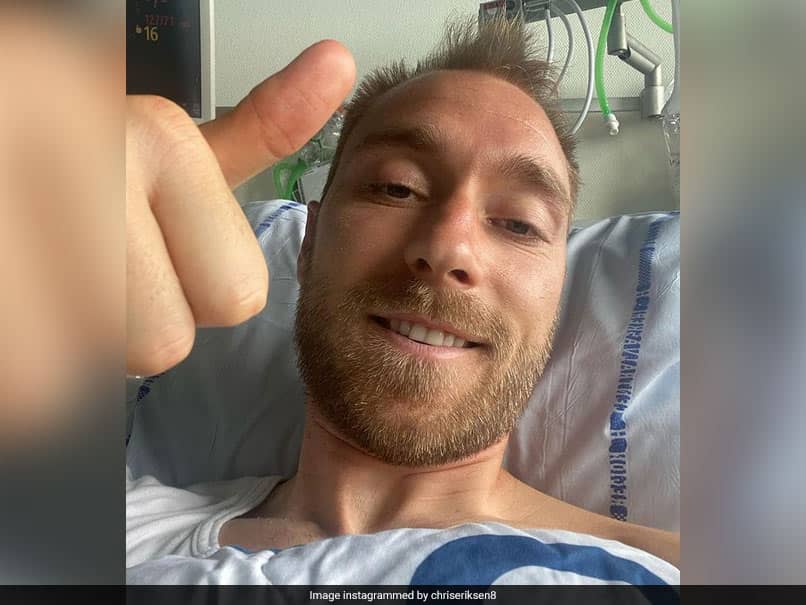 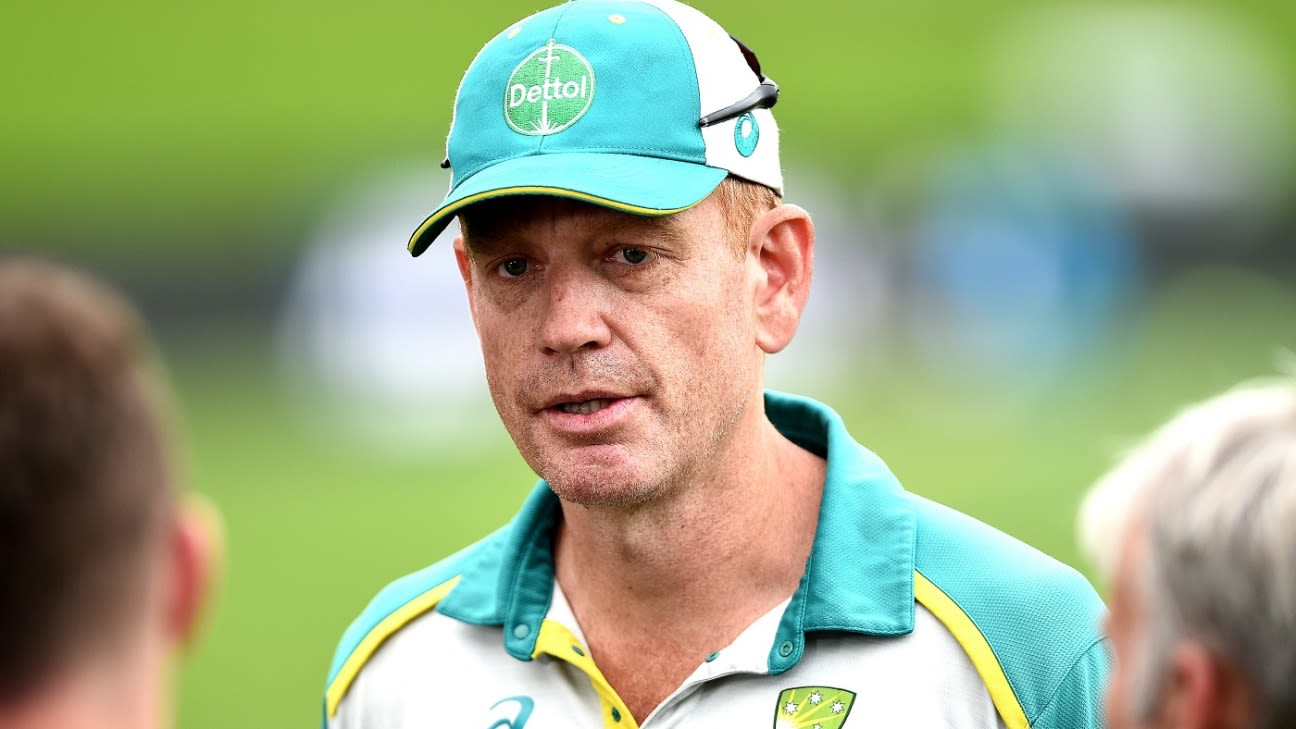