While the last release of Salman Khan Radhe: Your Most Wanted Bhai didn’t hit the right chord with audiences, his fans’ eyes are all set on his upcoming films. One of the upcoming projects of Salman is

Kabhi Eid Kabhi Diwali,
which marks his first collaboration with actress Pooja Hegde. According to an entertainment portal, Salman will be seen recreating his iconic ‘Prem’ character in the film who always chooses love over hatred.

According to Bollywood Hungama, “The premise of Kabhi Eid Kabhi Diwali urf Bhaijaan is a tale of three brothers, with Salman playing the eldest followed by Zaheer Iqbal and Aayush Sharma. The humor stems from the fact that his younger brothers can’t get married because the oldest in the house is yet unmarried.”

The source also shared with the entertainment portal that it was Salman’s idea to bring Aayush and Zaheer together in this film.

The source further stated that Salman believes that emotions in reel are real when someone shares a similar bond in real life too. The superstar shares a warm equation with both Aayush and Zaheer, and Sajid Nadiadwala too was on the same page with the cast. He agreed to Salman’s point of view of bringing the two youngsters on board for the film. “The chemistry of three brothers is said to be highlight of the Farhad Samji film,” added the source.

Speaking about Pooja’s character, the source revealed that she plays the love interest of Salman. “Imagine the relief that younger brothers would get, when eldest in the lot finally finds the love of his life. It’s a tale of comedy padded with drama, romance, action, emotion and self-discovery. Though the title might be changed to Bhaijaan , the core message of the film remains the same – celebrate unity in diversity- and Salman’s character too will remind the audience of the vintage Prem, who always stood for love over hate,” shared the source.

If reports are to be believed, the makers might retitle the film as 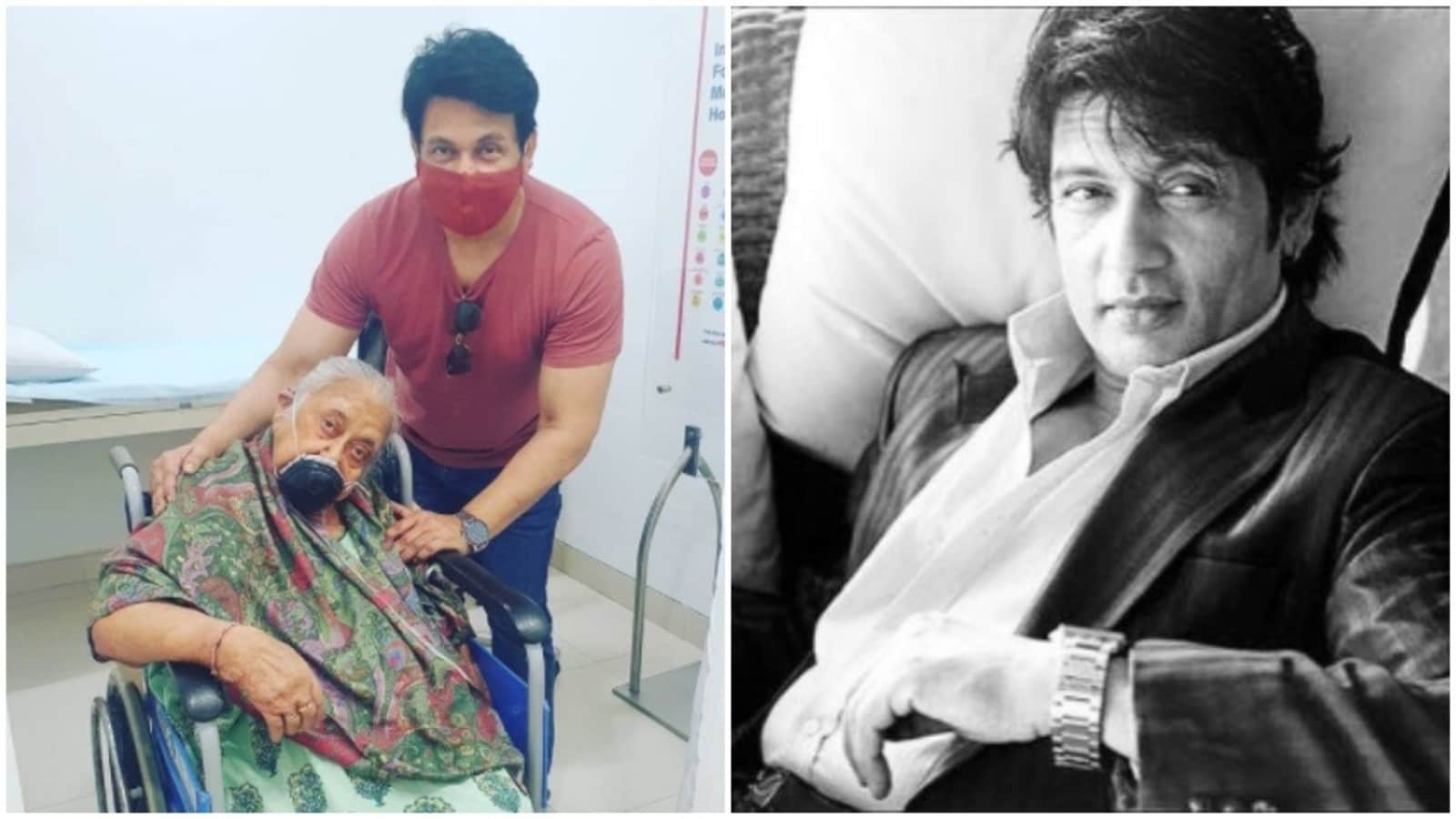