Officials say they are finalizing plans for the demolition of the remaining structure of the Champlain Towers South condominium, following the building’s partial collapse in Surfside, Florida. The plans are being made as Tropical Storm Elsa seems to be headed for the state, possibly dealing a blow to rescue efforts in Surfside and impacting the still-standing structure.

Miami-Dade County Mayor Daniella Levine Cava said at a press conference Saturday “it is all of our fervent desire” that the demolition can be done safely before the storm so that officials can direct the demolition.

The demolition “would be one that would protect and preserve evidence and allow the maximum search and rescue activity to continue,” she said.

While no exact time frame has been set, experts are on site evaluating, and a contract for demolition to begin has been signed, she said.

“We’re doing everything we can to move forward with demolition as soon as we have a final path to do so,” said Levine Cava.

The Surfside mayor said the fear is Elsa could bring the building down, “and take it down in the wrong direction, on top of the pile where we have victims.” It could come down as early as Sunday, said Mayor Charles Burkett.


“If the building is taken down this will protect our search and rescue teams, because we don’t know when it could fall over, and of course with these gusts potentially, that would create a really severe hazard,” said Florida Governor Ron DeSantis.

“Once everything is ready to go” the building can be brought down within 36 hours, DeSantis said, adding that the state will pay for all costs associated with the demolition.

“Taking the building down given the fact that the storm is coming and given the fact that you are going to have to do this anyways is the prudent thing to do, and I think it will lead to the course of action that most minimally disrupts the rescue efforts,” he said.

Elsa, which is now a tropical storm, is expected to start impacting southern Florida on Monday, then other parts of the state on Tuesday. Its track, however, remains uncertain. As of Saturday, it appeared the eye of the storm could be on the west side of Florida, with gusts possibly being felt in the Surfside area, which is just north of Miami Beach, Florida.

Officials said Saturday that rescue efforts in the collapse were continuing and that two more bodies were discovered overnight, raising the confirmed death toll to 24. 124 people are unaccounted for. 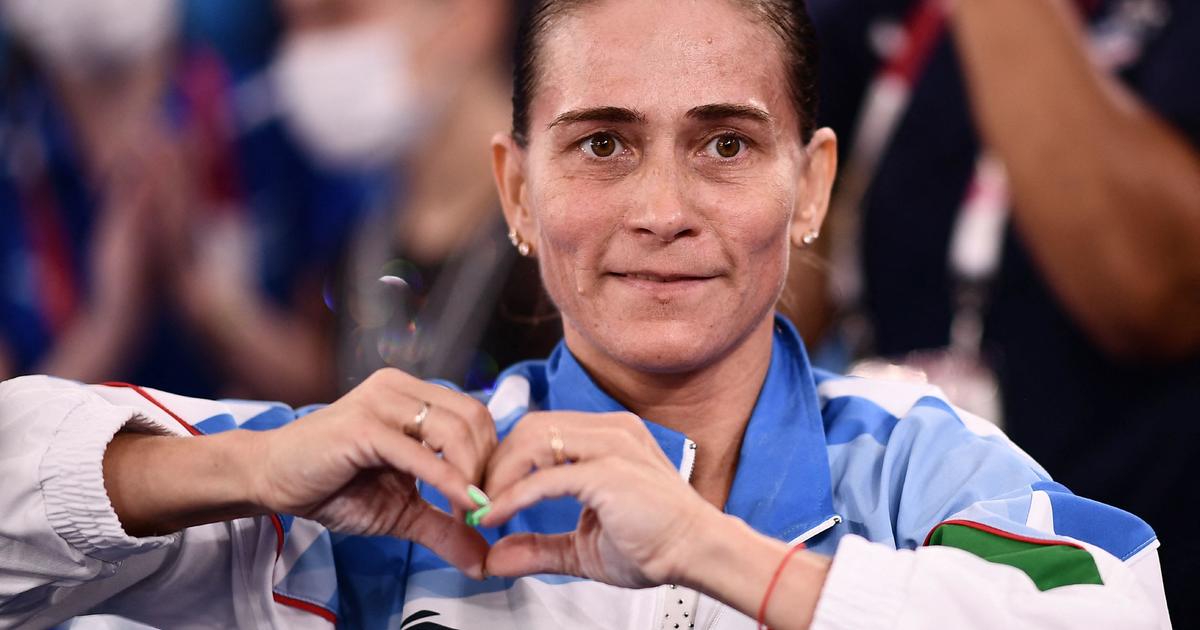