New York was hit especially hard during the COVID-19 pandemic. At one point, The New York Times even called the city an “epicenter” of the virus. Now, the state seems to be looking through rose-colored glasses after Mayor Bill de Blasio shared his plans for a post-pandemic metropolis.

According to a report from the New York Post, City Hall is partnering with legendary music exec Clive Davis for a “massive” concert at one of New York’s most iconic landmarks, the Central Park’s Great Lawn.

“We decided to do something classic, iconic, a massive concert in Central Park,” de Blasio said during a press briefing on Monday, June 7th. “It will celebrate the summer of New York City, the comeback, and it will emphatically make the point there is no stopping New York.”

No artists or dates have been announced, but with Brooklyn-born Davis at the helm, there is no doubt that the lineup will be nothing short of spectacular. The fabled record producer and Arista Records founder was responsible for signing Aretha Franklin, Ace of Base, Alicia Keys, and many more before eventually rising to become Sony Music Entertainment’s Chief Creative Officer.

Prospective attendees can expect a lineup of New York’s finest artists. “I turned to Clive, I said, I need the biggest, most extraordinary all-star lineup you can put together, heavy on New York artists,” de Blasio added. “He said, ‘I’m on it.’ Get ready for an unforgettable week, a once in a lifetime concert and a moment that really says New York City’s back.”

Buhari has 99 problems, but Twitter is not one of them

“Be Unique and Be Relentless”: Destructo On Growing as a Music Producer, New Song With TroyBoi 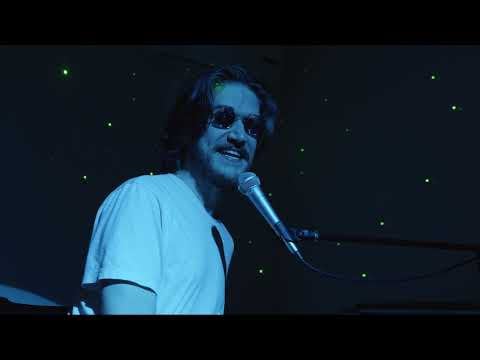 “I Was Living Under a Veil My Entire Life”: How Worthy’s Coming Out Reawakened Her Passion for Music