Our Clever Endeavor team has been incredibly fortunate to support Ultimate Chicken Horse for over 5 years, and we’re back with another free content update to the game! We’re introducing a new character to the animal party, a new level and a handful of new outfits. Get ready to meet Hippo, coming to Xbox One and Series X | S owners on September 20!

This groovy critter is ready to boogie the house down. Don’t let the goofy smile fool you, Hippo is a real contender for the Ultimate title.

How did Triceratops safely join the rest of the animals? No one really knows, but we heard it had something to do with a very special car…

Once you’ve become acquainted with Hippo, you’ll be able to unlock nifty accessories for Hippo and Triceratops.

Despite being in the game title, Horse has always been one accessory short compared to the other critters. But fear not, we bought Horse a new outfit!

Horse loved it so much that we made sure to provide 7 different color variations: blue, orange, green, purple, red, pink and yellow. While Horse is convinced the outfit is streamlined for speed, it doesn’t do much other than look cool.

The whole cast and crew have ventured off to the local theme park and a certain attraction has caught their eye: this speeding roller coaster!

Once unlocked, this map will have you placing blocks and traps so you can safely pass under the tracks and on to the finish line – via another piece of totally safety-compliant scaffolding. Make sure to keep your appendages away from the ride at all times; if you get too close, it will send you right to the grave!

Once the Hippo-Party-Plus update is live on September 20th, you’ll be able to unlock all of the new content mentioned by collecting unlock boxes on all levels with a “?” sign.

All the content updates mentioned above are the cool, more obvious updates to players, but we have also updated a whole bunch of backend stuff. For example, we upgraded the Unity version that the game runs on and changed some physics related to wall colliders. Overall it should make the game feel a little smoother and more consistent to play. A bunch of this backend work came about because we learned that much of the online architecture that we use from third parties is retiring. We wanted to make sure the game lasted as long as possible by transferring it to new systems. This work ended up being a lot more complicated than we originally thought, and is still being worked on by the team behind the scenes.

We’d like to take this time to thank you and everyone who has played Ultimate Chicken Horse for making it what it is today! We hope you enjoy our last scheduled content update as we move on to our next big project. 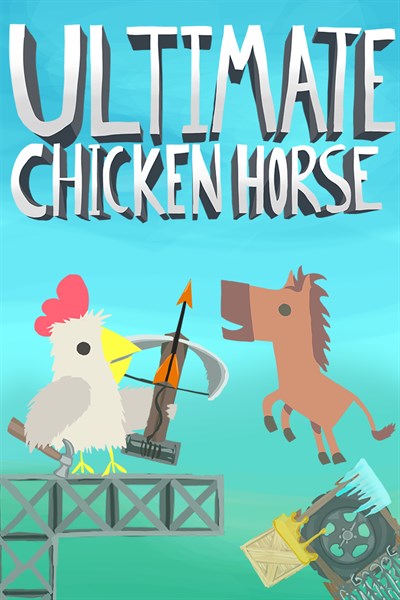 Ever wish you were a wall-jumping, arrow-dodging, trap-setting horse, besting your animal pals in a race through a peril-laden obstacle course that you all built together? Wish Granted! Ultimate Chicken Horse is a party platformer where you and your friends build the level as you play, placing deadly traps before trying to reach the end of the level. If you can make it but your friends can’t, you score points! Play online or locally with your animal buddies and experiment with a wide variety of platforms to find new ways to mess with your friends. – Online and local play – Unique game flow, from strategic block placement to twitch control platforming – Huge library of blocks to create an infinite variety of levels – Discover locations such as the Farm, Iceberg, Dance Party, Pyramids and more – Create, save , and share custom levels – Challenge your friends to beat your levels in Challenge Mode, with global leaderboards! – Play as a chicken, horse, sheep, and other wonderful animals – Fun, cartoony art style – Sweet funky soundtrack 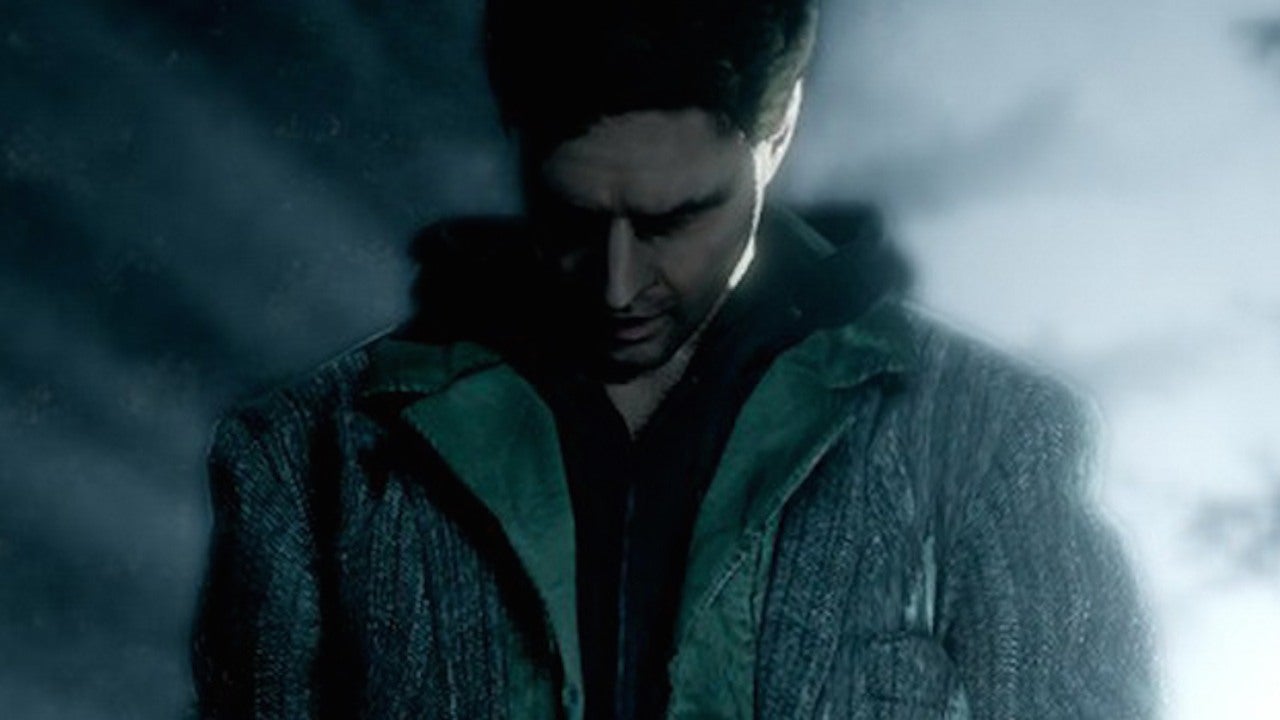