Yorkshire’s reluctance to publish the report into institutional racism at the club have been branded “unacceptable” by a leading British member of parliament, Kevin Brennan, who has warned Yorkshire that “by suppressing this report’s findings” there is a danger that “more harm will be done to the game of cricket”.

“The failure of Yorkshire Cricket club to make public the independent report into racism following complaints from former player Azeem Rafiq is unacceptable,” Brennan, the MP from Cardiff West and previously a minister in the Labor government, said in a statement sent to ESPNcricinfo. “Only through openness and transparency will racism in sport be eradicated and more harm will be done to the game of cricket and the club by suppressing this report’s findings than by making them public, and following through on the recommendations.”

While Brennan was explicitly talking in his capacity as a politician, it may prove relevant that he is also a member of the Digital, Culture, Media and Sport Committee (DCMS) in the House of Commons. The committee is charged with scrutinizing the administration of various public bodies and can call upon individuals and organizations to explain their actions. They can also, in extreme cases, call for enquiries.

Brennan’s intervention follows that of Hilary Benn, the MP for Leeds Central, who retweeted ESPNcricinfo’s piece on the issue with the comment “I trust Yorkshire CCC will now publish this report without delay in the interests of full transparency.”

The increased interest of political figures in the matter offers an intriguing possibility of the future direction of this episode. UK laws permit parliamentary privilege to MPs, meaning that comments made within the chamber are immune from libel prosecution. As a result, it is possible that those mentioned in the report could be named in parliament if Yorkshire continue to delay publication of the report.

Yorkshire CCC claim that the legal advice they have received informs them that sharing the report – which contains allegations against a number of individuals as well as organizations – could open them up to libel action. But while their reluctance to publish the report without any redaction may be understandable, their reluctance to share the report with either the PCA (the players’ union) or the ECB has underwhelmed many of those in the administration of English cricket.

The ECB, as the official regulators of the game, are especially keen they should be allowed to see it. 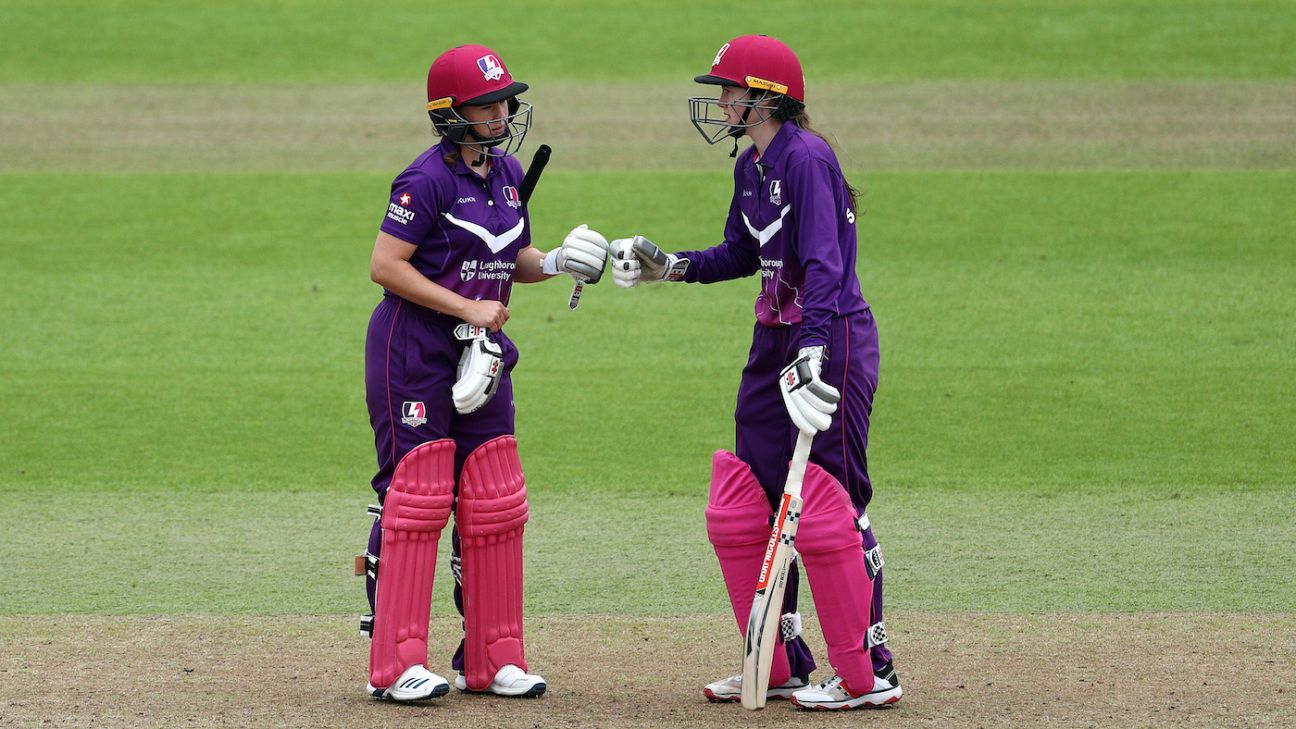