AIZAWL: The Mizoram Class-12 Board examinations result was announced on Friday with 87.80 per cent of the students clearing the examination, an official said.

The class 12 board examination was held offline under strict Covid-19 protocols in April.

At least 11,491 candidates from 186 schools have appeared for the examinations in Arts, Science and Commerce streams against the total 11,849 candidates registered.

Sixteen students figured in top-ten in Arts stream, 13 in Science and 11 in Commerce streams.

In all three streams, 1,078 candidates passed in distinction, 4,560 in the first division, 3,605 in the second division and 846 students passed in the third division. 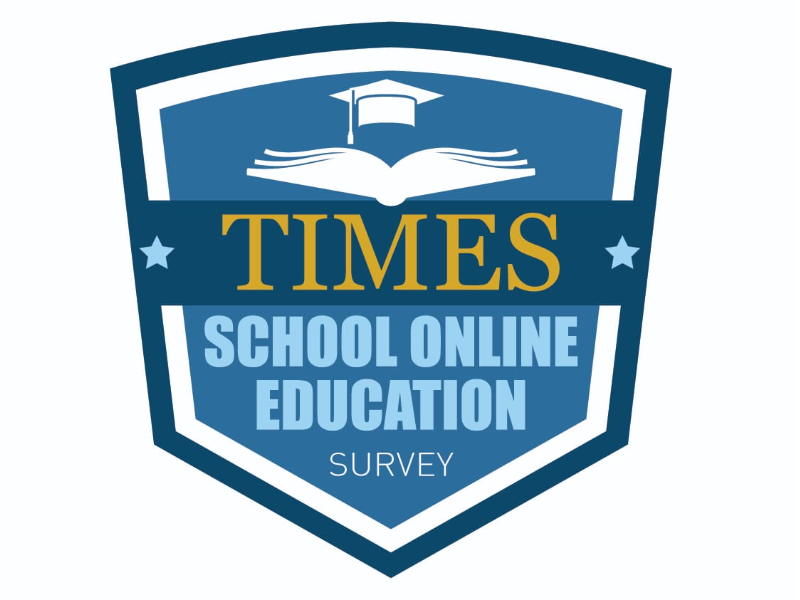