While many celebs marked their first appearance at the Met Gala 2021, Elliot Page’s walk down the red carpet was special. The actor turned heads at his first big red carpet moment after he came out as transgender in December 2020.

Elliot Page was seen wearing a Balenciaga suit paired with sneakers and a green brooch. For the unversed, Elliot Page began using both he/him and they/them pronouns at the age of 34, opened up about his sexual identity through an open letter. “I love that I am trans. And I love that I am queer.” The Umbrella Academy star thanked his supporters and added, “I feel overwhelming gratitude for the incredible people who have supported me along this journey. I can’t begin to express how remarkable it feels to finally love who I am enough to pursue my authentic self “

The June star revealed that he always “felt like a boy” and had often asked his mother if he “could be a boy.” He was recently seen playing a female character in Netflix’s

The Umbrella Academy.
Earlier he won an Academy Award nomination for Met Gala 2021: Did Jason Derulo Really Fall Down The Stairs At The Met?

Coming back to Met Gala 2021, the event usually takes place in May every year, but was pushed back due to the pandemic. The show returned in 2021 with “In America: A Lexicon of Fashion” as its theme.

Nushrratt Bharuccha's Chhorii Sneak-Peek Will Give You The Chills; Film To Premiere On Amazon Prime Video 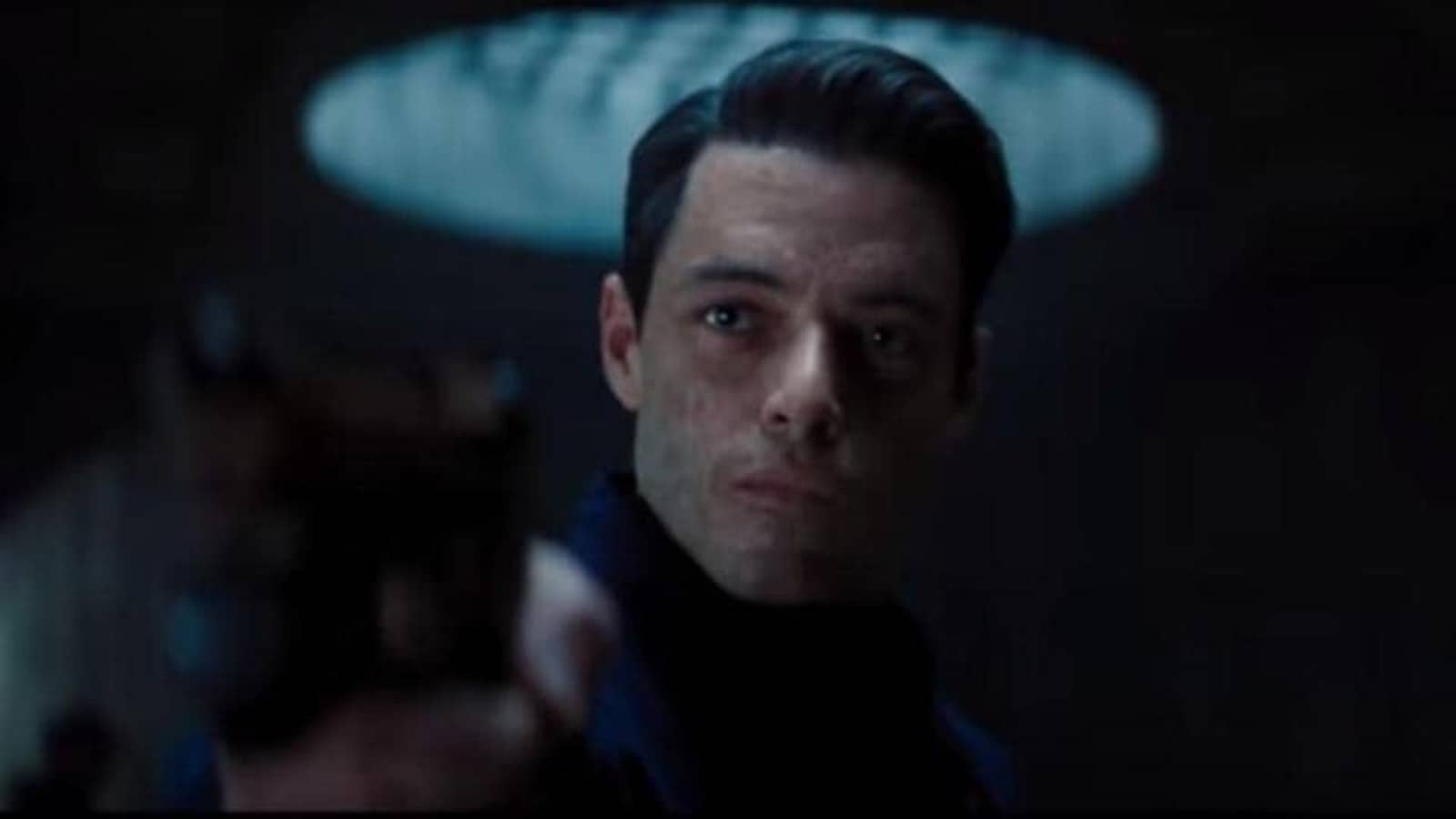