Friends
star Lisa Kudrow is set to star in

Better Nate Than Ever, a musical comedy feature film from the streamer Disney Plus. The movie will be produced by Marc Platt, known for backing Friends The Reunion Review Live: The Special Will Make You Want To Binge Watch The 10 Season Again

The family feature is based on Tim Federle’s novel about 13 year-old Pittsburgher Nate Foster who sneaks off with his best friend Libby to a major musical audition in New York after not being cast in their school play.

A chance encounter with Nate’s long-lost aunt Heidi (Kudrow) turns his adventure upside down, and it turns out they may need each other to make their dreams come true. Federle, whose writing credits include

Ferdinand, is attached to direct and adapt his book. Friends: The Reunion: This Is How Much The Cast Charged For The Episode!

He recently served as showrunner on Disney’s

High School Musical: The Musical: The Series. Shooting is underway in New York. Kudrow was recently seen in HBO Max’s

Friends Reunion
and will next reprise her role in 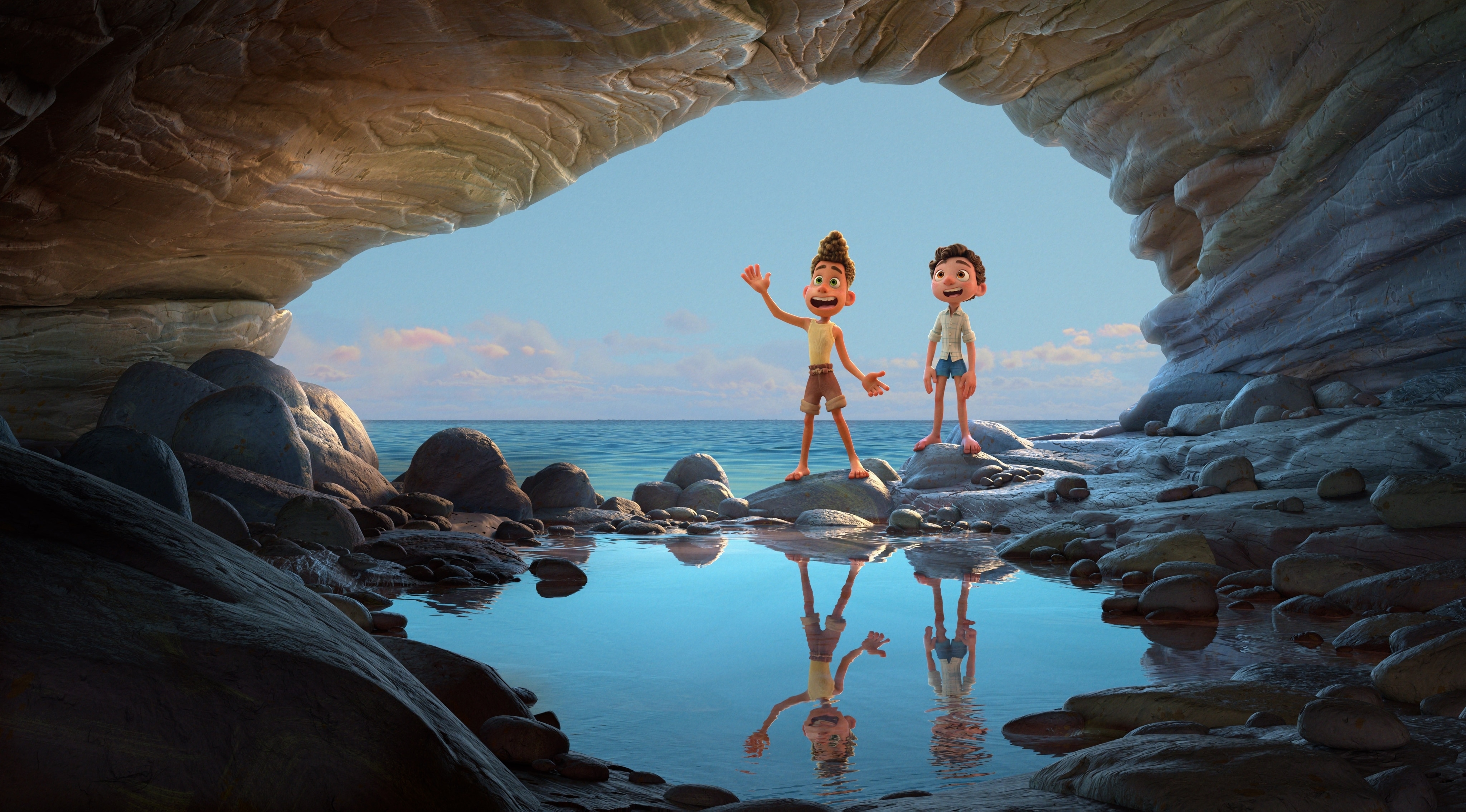 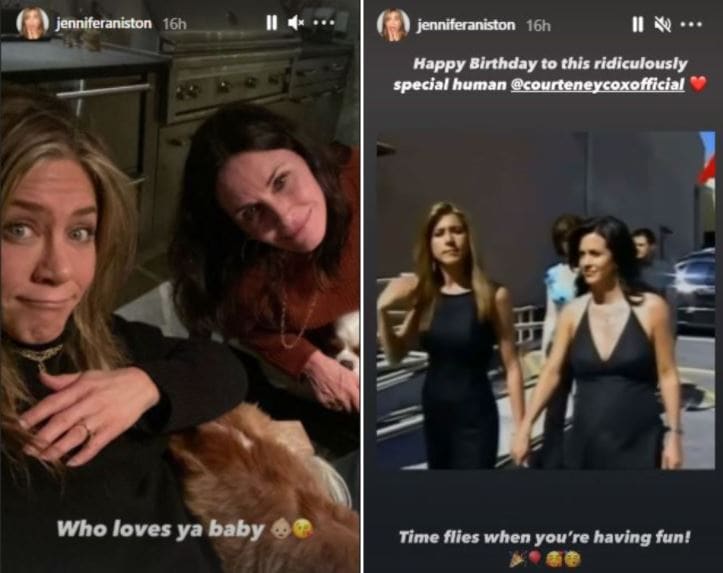