As the popular American reality TV show ‘Keeping Up With the Kardashians’ bid goodbye to its fans on June 10 after 20 seasons, the bittersweet series finale showed Kim Kardashian open up about her “lonely” marriage to rapper Kanye West.

According to E! News, it was Kim Kardashian‘s heartbreaking discussion with Kris Jenner that revealed the Skims founder’s next steps.

She opened up about the state of her marriage to Kanye and said, “I used to go to everyone for all the answers and all the problems. It’s draining. I’m, like, an adult. I have a therapist. Let me work on myself and see where I’m at.”

Telling that she is striving for “total happiness a majority of the time” in her relationship, she continued, “I just feel like I’ve worked so hard in life to achieve everything that I’ve wanted to and I’ve lived up to my expectations and achieved 10 times more than what I thought was humanly possible, but I don’t have a life to share that with.”

Kim further opened up being ‘lonely’ and admitted, “Am I just going to sit here and think, ‘OK my kids fulfill me and I’m good?’ I never thought I was lonely. I just thought that was totally fine, I can just have my kids.”

The long-distance relationship while Kanye was in Wyoming inevitably took a toll on the mother of four, “My husband moves from state to state. I’m just on this ride with him and I was OK with that. And then after turning 40 This year, I realized like no, I don’t want a husband that lives in a completely different state.”

Kim admitted that she got along best with Kanye while they were apart, but that’s not what she wanted out of a partner.

Giving an example, Kim said, “I want someone that we have the same shows in common. I want someone that wants to work out with me. It’s the little things is what I don’t have. I have all the big things. I have the extravagant everything you could possibly imagine and no one will ever do it like that. I’m grateful for those experiences but I think I’m ready for the small experiences that will mean a lot.”

Replying to her mom, Kim hopefully said, “I’m numb. I’m tired of that. But I do know that I will be happy. I didn’t come this far just to come this far and not be happy. Remember that.”

“You a very strong girl and you seem to handle everything really calmly,” Kris applauded Kim’s strength. “Calmness is my superpower,” joked Kim.

Kim and Kanye parted ways in February after nearly seven years of marriage. The celebrity couple, who made their relationship public in April 2012, has four children, North West, Saint West, Chicago West and Psalm West.

Kim’s split from Kanye marks her third divorce as she was previously married to Damon Thomas from 2000 to 2004 and parted ways with ex-Kris Humphries in 2011 after 72 days of marriage. 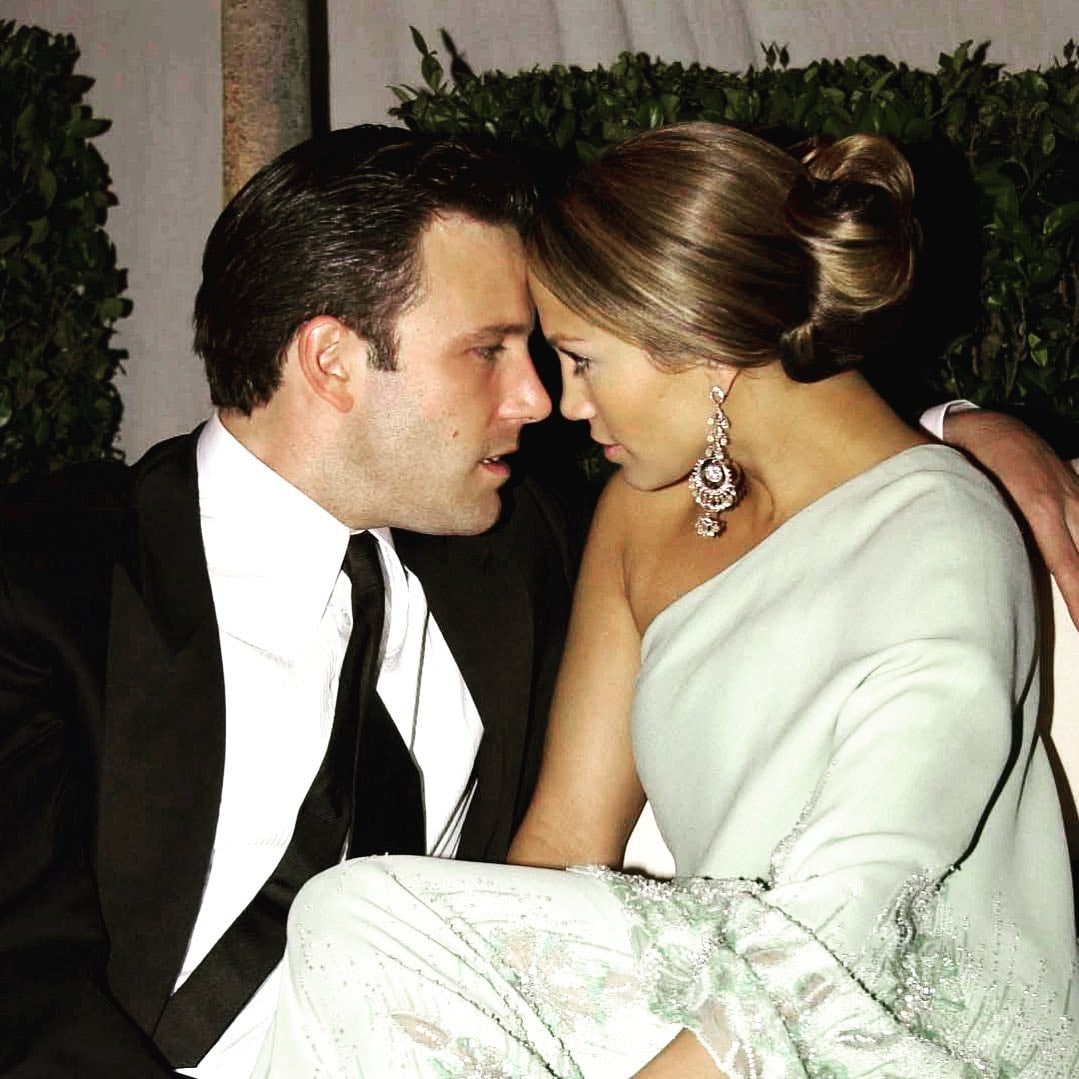 MacKenzie Scott gave away another $2.7 billion to 286 organizations, bringing her total recent donations to $8.5 billion
1 hour ago