The semiofficial Fars news agency reported that a charter return flight transported passengers from Tehran to Kabul. It said a second flight from northeastern city of Mashhad left for Kabul, too.

The flights were from the Mahan Air Airbus fleet. Iran stopped flights to Afghanistan in mid-August.

Tehran has remained a critic of the Taliban and has routinely urged the formation of a government representing all Afghan groups.

Iran and Afghanistan share some 945 kilometers, (580 miles) of borders. Reportedly, Iran hosts some 800,000 registered Afghan refugees and more than two million undocumented Afghans live in the country over the past four decades.

Crowds to be back in 'reduced capacity' at IPL in UAE

r/Music - Why type of music is this? 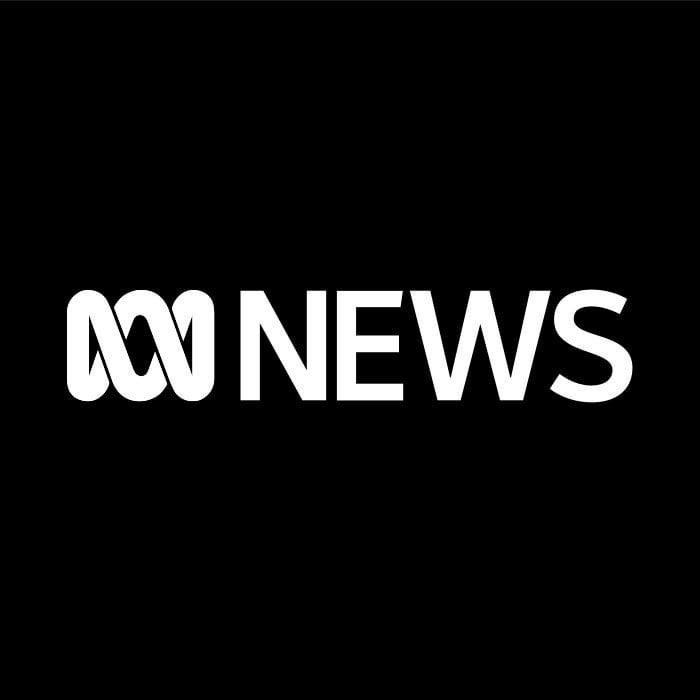 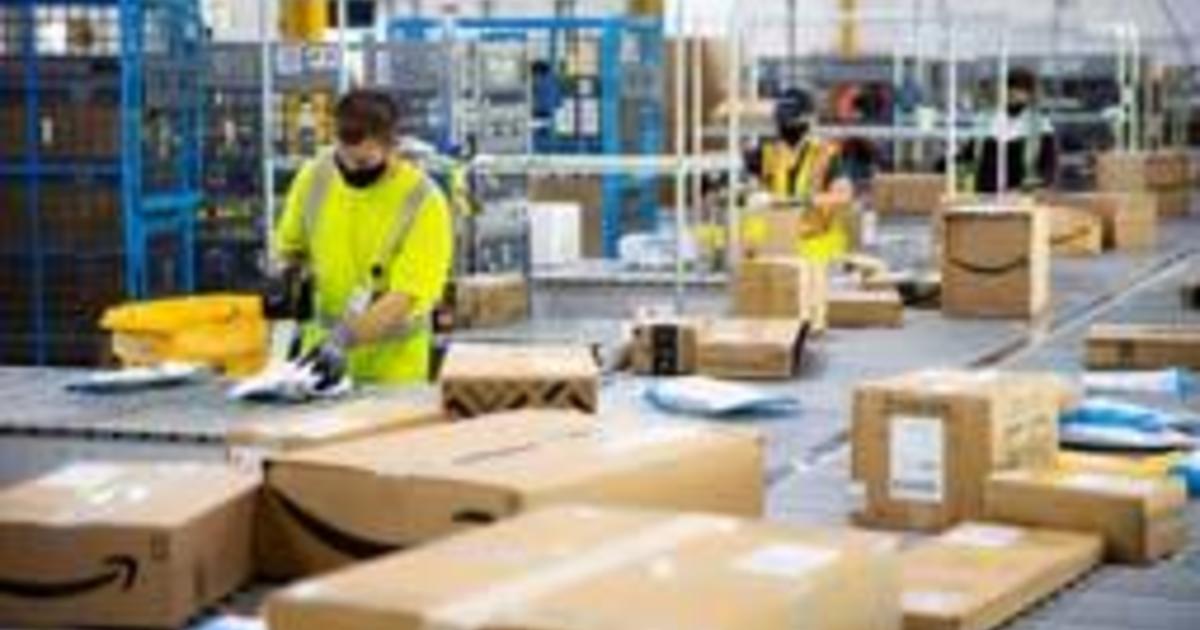