The final act of the Australian season starts on Thursday with the Sheffield Shield final between Queensland and New South Wales at Allan Border Field in Brisbane.

New South Wales are aiming to defend the title awarded to them last season when the tournament was curtailed by the onset of the pandemic while Queensland last won the Shield in 2017-18.

Queensland finished top of the table after the final-round draw against New South Wales in Wollongong, but that does not carry the significant advantage it used to do when, in the event of a drawn final, the leaders would be awarded the title.

Now if there is a draw the title would be decided by the same bonus points system that is in place during the regular season. It was brought in as a trial in the 2018-19 season (although was not needed as Victoria won the final outright) and after last season’s final was canceled it will be used again should the situation arise.

In total that would be 1.5 bonus points for New South Wales and 1.33 for Queensland.

“It means the game is in play the whole time,” Mitchell starc said. “We’ve seen in years gone by the home team don’t have to win so they can play the way they want and not have to worry about pushing for victory. To have the bonus points system there is a big carrot for us,” we’ll be in the game for the five days. “

The one caveat with the bonus points is that they only become the decider if a minimum 270 overs have been bowled in the match. If weather means that mark has been reached then the tiebreaker reverts to who led the table. Also, if the bonus points are tied in a drawn game the top team is declared the winner.

The final is played over five days so there is extra time to get an outright result. The forecast also looks good for the duration of the game with just a few showers predicted for Saturday at the moment. The last Shield match in Brisbane, which was set to take place at Ian Healy Oval, was abandoned without a ball bowled largely due to a saturated outfield following heavy rain. The match before, at Allan Border Field, had just 76 overs across the first two days.

The other factor with the final taking place much later than usual is the length of daylight hours (Allan Border field does not have floodlights). Play will begin at 9.30am to try and ensure the 96 overs per day can be completed.

ArcLight Cinemas and Pacific Theaters Are Closing All Locations Permanently

The best coffee maker for 2021 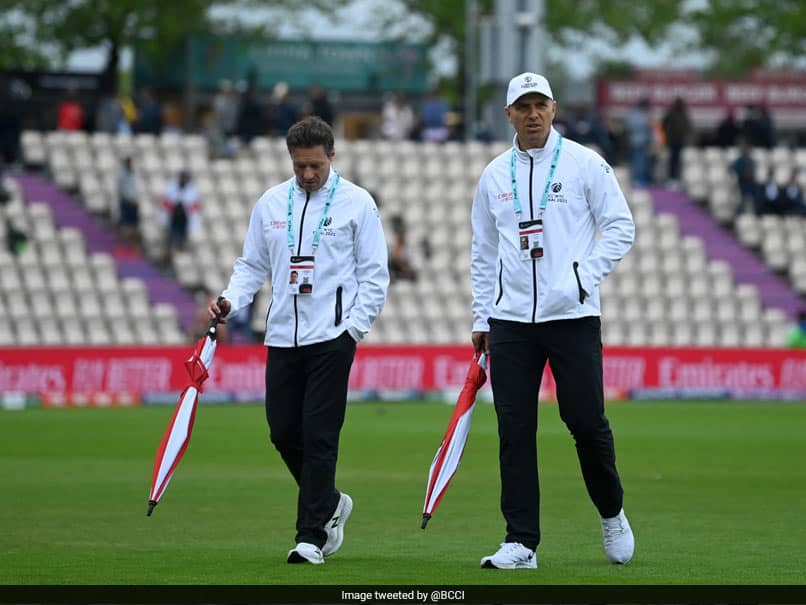