Today’s new trailer for Total War: Warhammer 2‘s big update shows off the Jabberslythe, a horrible amalgamation of toad and dragon and insect and goat, kind of, I guess—look, what I’m saying here is that it’s butt ugly, poisonous, and poses a threat to the integrity of reality itself. Just standing near the creature drains opponents’ health, making the Jabberslythe an anti-infantry monster of the highest caliber.

Total War: Warhammer 2 is going out with a bang, updating both the Beastmen and Dwarves facts as developer Creative Assembly ramps up to release Total War: Warhammer 3 before the year is out. The upcoming The Silence & The Fury DLC, alongside the free patch and updates that accompany it, will revisit some of the oldest facts in the game for new updates. Including the Jabberslythe, a unit long-requested by the TW: Warhammer community that became a meme due to a developer’s reactions to implementing the complex character.

Back when the Call of the Beastmen DLC for Total War: Warhammer hit, the Jabberslythe was notably not included, despite being a fan-favorite of the tabletop Beastmen faction. A developer for the game helpfully commented that the uniquely modelled and rigged animations for the creature would take as much development resources as the entirety of the Total War: Attila – Age of Charlemange DLC. Naturally, from that day on, the TWW community has measured the feasibility of new DLC characters in potential Charlemanges.

Total War: Warhammer 2 is one of the best games to play on PC right now, so you can imagine that as a Certified Beastmen Enjoyer I am excited to get my hands on this upcoming release. 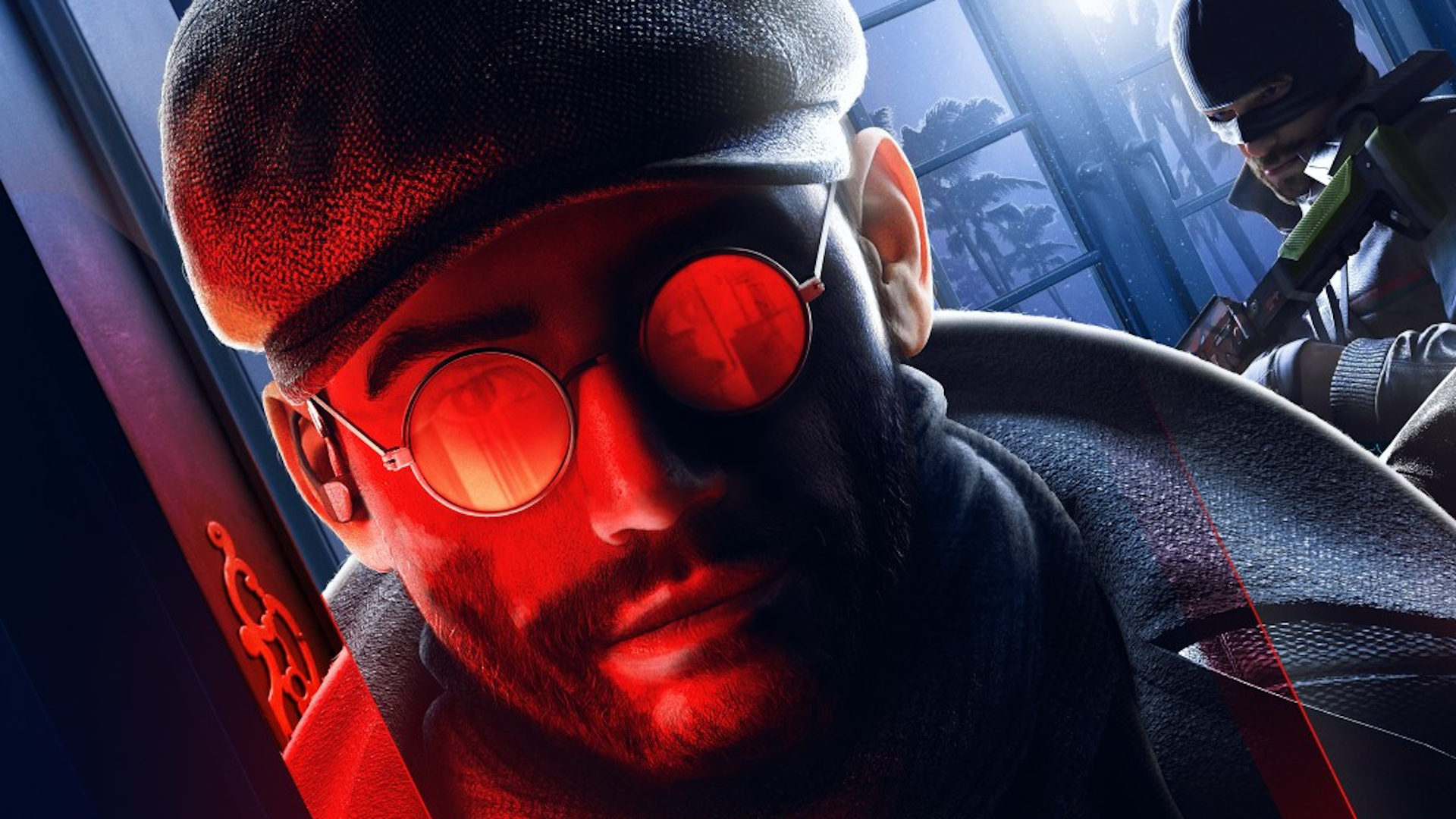 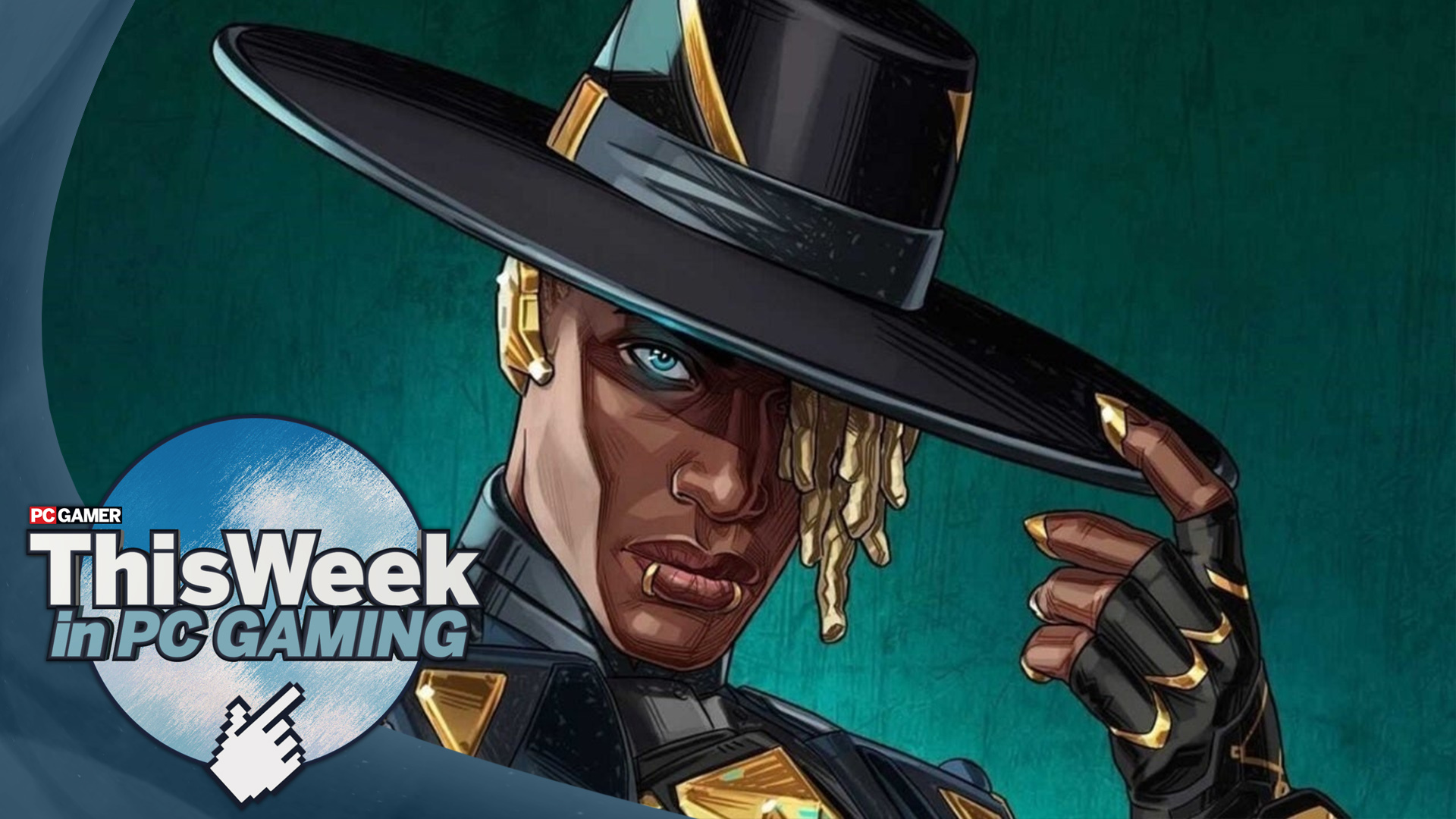