Netflix on Monday released the first teaser for the upcoming film Haseen Dillruba, starring Taapsee Pannu and Vikrant Massey. The project — an acquisition — will debut on the streaming service on July 2.

The minute-long teaser offers glimpses at the romantic thriller, and seemingly revolves around three ‘shades’ of love — lust, obsession, and deceit. We see Taapsee and Vikrant’s characters in various scenarios, ranging from romantic to thrilling.

Producer Aanand L Rai had described the film as a ‘murder mystery within a twisted love story’ in an earlier statement. Meanwhile, Taapsee in an interview with Deccan Chronicle had teased the film’s ‘pulp fiction’ origins. She’d said, “Hindi pulp fiction will have a strong influence on this film. Again, this is something I haven’t done before.” In an Instagram post announcing a wrap on filming, she had described her character as a ‘self obsessed borderline narcissist’.

“I have always been interested in stories that explore the various dynamics of human relationships. Haseen Dillruba is one such edgy story, written beautifully by Kanika Dhillon. It was a pleasure to collaborate with a stellar cast, Color yellow productions and T-series. I’m really looking forward to sharing it with the world on Netflix,” director Vinil Mathew said in a statement.

Taapsee was last seen in Anubhav Sinha’s Thappad. She has films such as Looop Lapeta, Dobaaraa, Shabaash Mithu, and Rashmi Rocket in the pipeline. Vikrant has appeared in Netflix’s Dolly Kitty Aur Woh Chamakte Sitare, Cargo, and Ginny Weds Sunny. 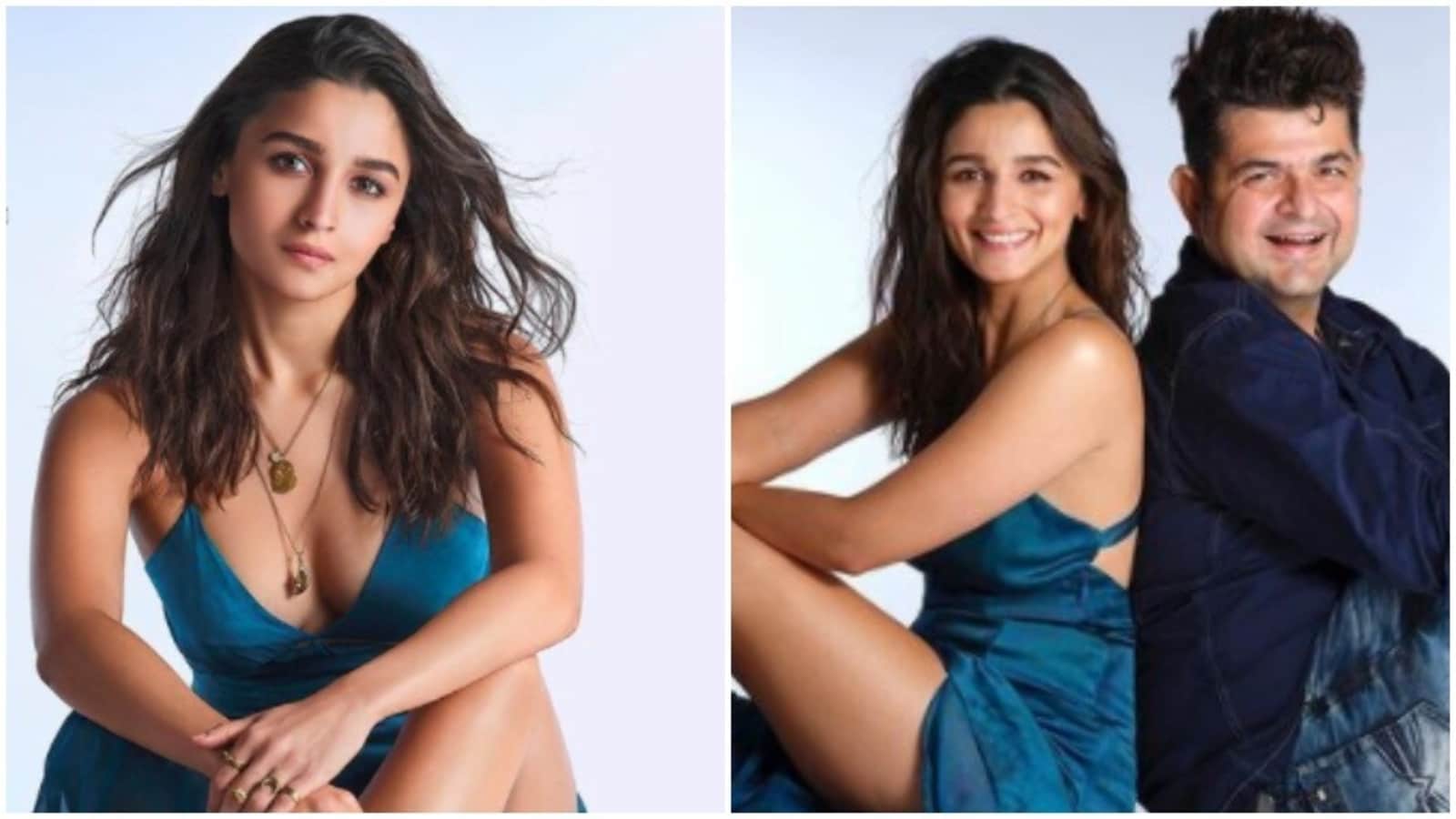 Alia Bhatt stuns in blue as she poses for Dabboo Ratnani’s calendar: ‘Some wild spirit, a little bit of poetry’