From his humble beginnings in Barabanki town of Uttar Pradesh to becoming one of the most celebrated stage and screen actors in Indian cinema, Naseeruddin Shah’s cinematic journey is all sorts of wonder. It does come across a bit surprising that Shah always wanted to be a quintessential Bollywood hero, but found that he wasn’t good at it. Rasika Dugal Feels Like A Nervous Student Around Naseeruddin Shah

In his autobiography, ‘And Then One Day…’ Shah mentioned that he never chose to do off-beat films over commercial films. However, before he could dabble with mainstream cinema, he was already labeled as a ‘serious actor’. Despite this, time and again, the veteran actor has proved that he can nail films belonging to any genre. Be it playing a ghost with comical touch in Shah Rukh Khan-starrer

A graduate from National School of Drama and Film and Television Institute of India, Naseeruddin Shah made his acting debut with Shyam Benegal’s

Nishant
in 1975, and won rave reviews for his performance as Vishwam, the son of a zamindar who falls for a married woman. In his career spanning over 45 years, the seasoned actor gave us many memorable performances and even won multiple awards including the Padma Shri and Padma Vibhushan. As Naseeruddin Shah turns 71 today (July 20, 2021), we list down some of our favorite acts by him which are a must-watch for every film buff.

Sparsh. The actor brings out the different shades of his character Aniruddh in a phenomenal way.

Aakrosh which held a mirror to the caste discrimination existing in the society. Naseeruddin Shah brings in a certain sense of intensity with his role of a lawyer whose upper-caste status and naivety shields him from the harsh reality.

Naseeruddin Shah is an absolute revelation in this Kundan Shah’s madcap cult classic. Also, how can one forget the iconic Mahabharata scene in which we get to see his humorous side as Duryodhan!

As a man whose affair from his past turns his life upside down, Naseeruddin Shah delivers a poignant performance in Shekhar Kapur’s

Masoom
which is a screen adaptation of Erich Segal’s novel ‘Man, Woman and Child.’ The beauty of this film is that Kapur chooses to portray Shah’s character DK in such a way that you sympathize with his shame and grief.

Mirch Masala! Watch out for the scene where Subedar and Sonbai encounter each other for the first time at the riverside. It will surely give you the creeps!

When it comes to sublime love stories, nobody does it better than Gulzar, and Naseeruddin Shah-Rekha-Anuraddha Patel starrer

Ijaazat
is a classic example. Though it’s Shah who brings in the heartache in this complicated love triangle, he also tugs at your heartstrings with his vulnerability of a man who is torn between two women.

Tridev, Naseeruddin Shah makes us go ‘oye-oye’ with his entertaining act as Jai Singh, a villager with a heart of gold.

Sarfarosh. The way the veteran actor portrays an artist who ends up as a pawn in political conflict, speaks volumes about his hold on his craft.

Nagesh Kukunoor’s coming-of-age sports drama has Shah essaying the role of a drunkard who was once a cricket coach. The veteran actor wins you over with another noteworthy performance.

Shah is marvelous as the angry, anonymous man who stirs up the system with his clever plan in this Neeraj Pandey directorial. The actor perfectly brings out the angst of a common man in this film, which makes for a perfect cat-and-mouse thriller.

Amid Vidya Balan’s ‘entertainment, entertainment and entertainment,’ Naseeruddin Shah too leaves a mark as the sexagenarian hero who is seen engaging in some cheesy dialogue-baazi.

In both the films, Naseeruddin Shah leaves a lasting impression as the lovelorn, old school Khalujan with his droopy eyes and timid smile. 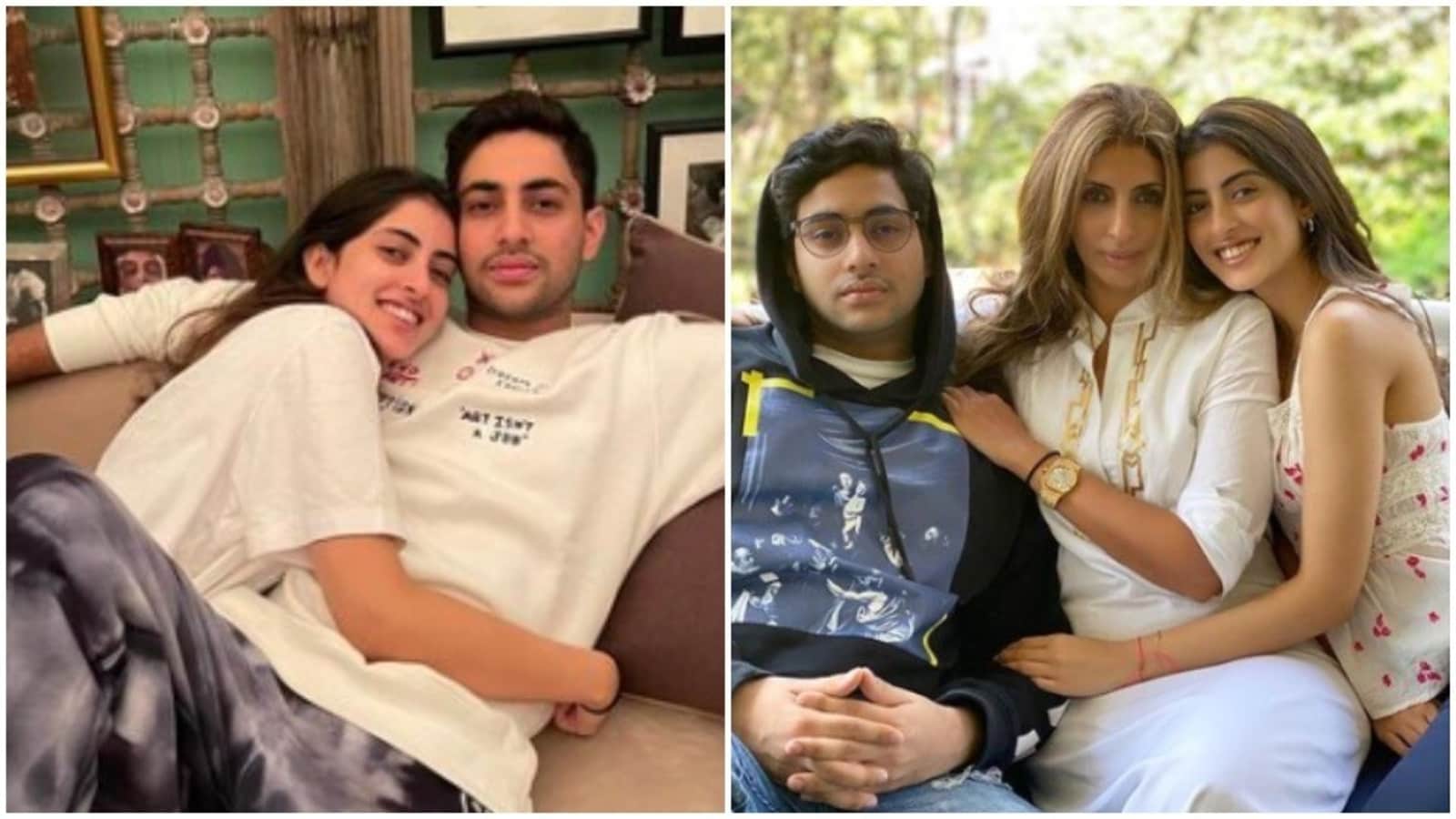