Fox is set to debut a new “avatar singing competition” show this fall, and electronic-pop music star Grimes will be among its various judges.

Alter Ego will pit hopeful vocalists against five panelists as they compete to become the next big singing star. The new show will utilize motion capture technology to make each vocalist appear as their “dream avatar,” rendering Alter Ego somewhat of a companion show to Fox’s wildly popular The Masked Singer.

Grimes will join Alanis Morissette, will.i.am, Nick Lachey, and Rosci Diaz on the judging panel as she prepares her next album release, a follow-up to 2020’s self-proclaimed “final earth album” Miss Anthropocene. Her next body of work will be a “space opera” concept album whose protagonist will be a “lesbian AI being,” according to the singer.

“It’s a space opera about Claire De Lune, an artificial courtesan who was implanted in a simulation that is a memory of the AI ​​creation story on Earth from the brain of the engineer who invented AI because he wants to relive his life but see if his perfect dream girl could team him to love whereby he would preserve humanity this time rather than let them fade into obscurity, overcome by the machines,” Grimes said of the album on Instagram. “As she slowly realizes she is essentially a dancing puppet for the male gaze tho, their relationship grows complex.”

You can find out more about Alter Ego here. 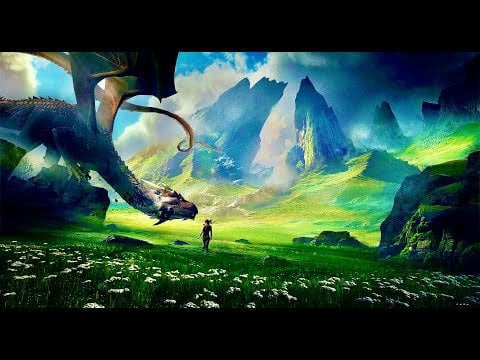