German television reporter Susanna Ohlen was caught on video apparently trying to muddy herself before going on camera to report from a town devastated by last week’s deadly flooding, prompting her suspension by news outlet RTL.

Videos posted Thursday on social media showed Ohlen in the town of Bad Munstereifel, appearing to wipe mud on herself as her camera crew stood by. An online RTL report, which has since been deleted, said, “Numerous prominent helpers also lend a hand and actively support local people. One of them is Susanna Ohlen.”

The broadcaster issued a statement on Thursday afternoon saying that Ohlen had been suspended. “Our reporter’s approach clearly contradicts journalistic principles and our own standards,” RTL said. “We therefore gave her a leave of absence on Monday, after we heard about it.”

As social media users pointed out, the media outlet made no mention of the embarrassing incident or its disciplinary action until days later, when the footage of Ohlen’s actions came to light. “Have you publicly discussed this incident and your moderator’s leave of absence or are we only now finding out about it because the video is currently making the rounds?” one Twitter commenter asked the broadcaster.

The 39-year-old Ohlen also reportedly posted a clip of herself on Instagram earlier, saying, “Everyone lends a hand here, grabs a shovel. If you have a shovel at home or a wheelbarrow, come here and get in touch.” She added that she has a holiday home near Bad Munstereifel, making the devastation even more emotional for her, “but of course, people stand together here. You help each other.”

At least 173 people were killed in Germany in the horrific floods, which hit some areas with the most rain seen in more than 100 years. German officials said on Thursday that they fear 158 people still missing may never be found.

'The Exorcist' Reboot Is a Legacy Sequel, Will Linda Blair Return as Regan? 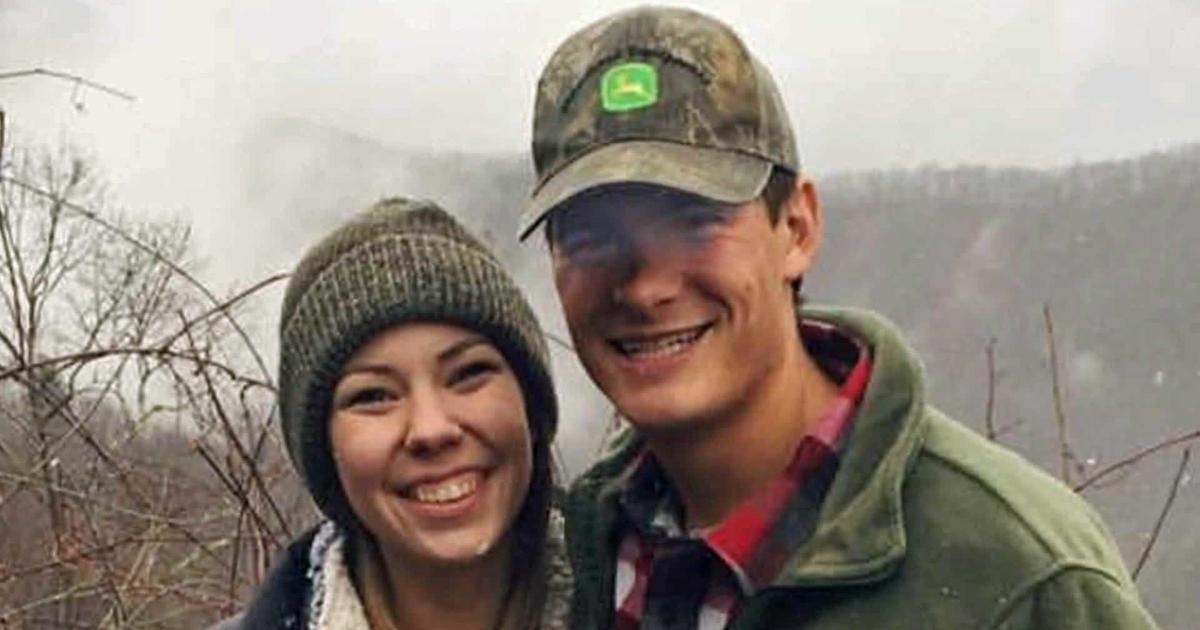