FIFA has proposed a plan to host the World Cup every two years.© AFP

European Leagues, the body representing professional football tournaments in Europe, on Thursday “unanimously opposed” FIFA’s proposals to stage the World Cup every two years. The European Leagues board of directors having members from the Premier League, LaLiga, the Bundesliga, and Serie A met on Thursday. European Leagues said it will work together with the other stakeholders to prevent football governing bodies from taking unilateral decisions that will harm domestic football which is the foundation of our industry and of utmost importance for clubs, players, and fans across Europe and the world.

“On this occasion, the Leagues have firmly and unanimously opposed any proposals to organize the FIFA World Cup every two years,” the European Leagues said in a statement.

“New competitions, revamped competitions or expanded competitions for club and national team football both at continental level and/or at global level are not the solutions to the current problems of our game in an already congested calendar,” the statement further read.

“The football calendar definitely requires the agreement of all stakeholders and can only be the result of a subtle balance between club and national team football and between domestic and international club football,” it added. 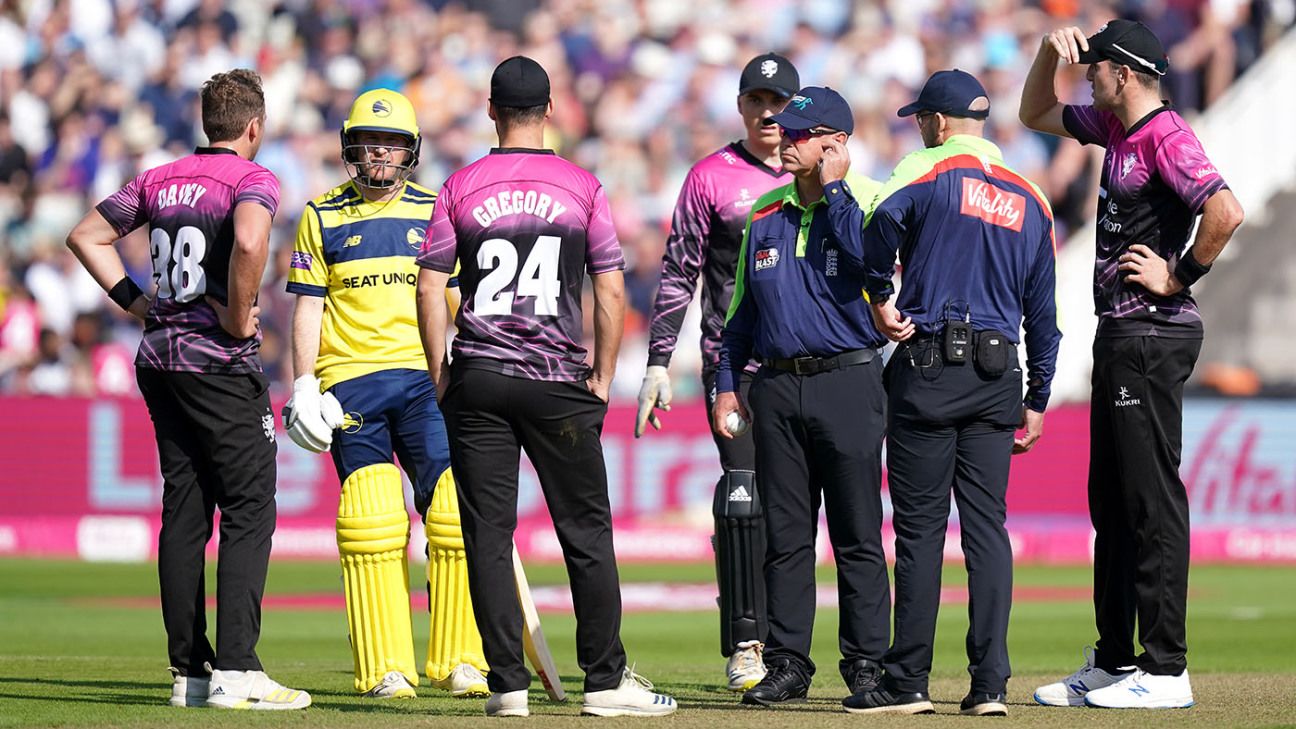 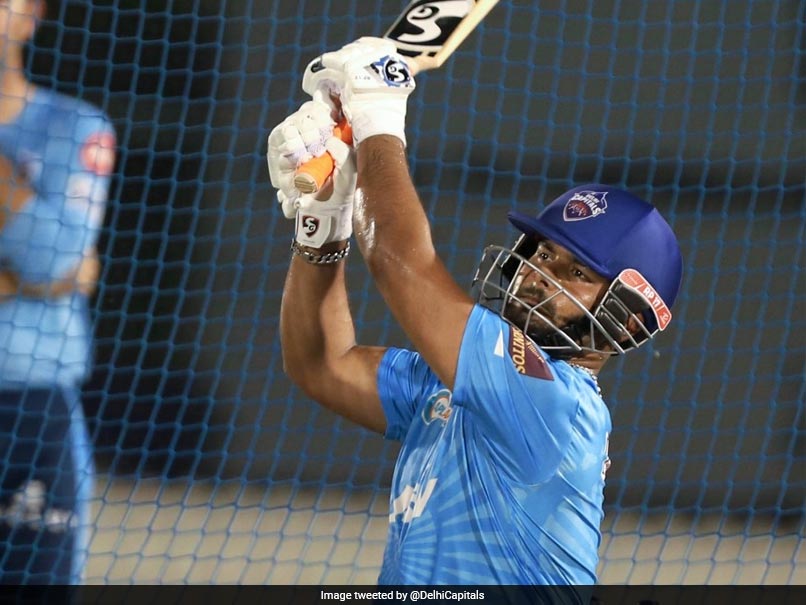 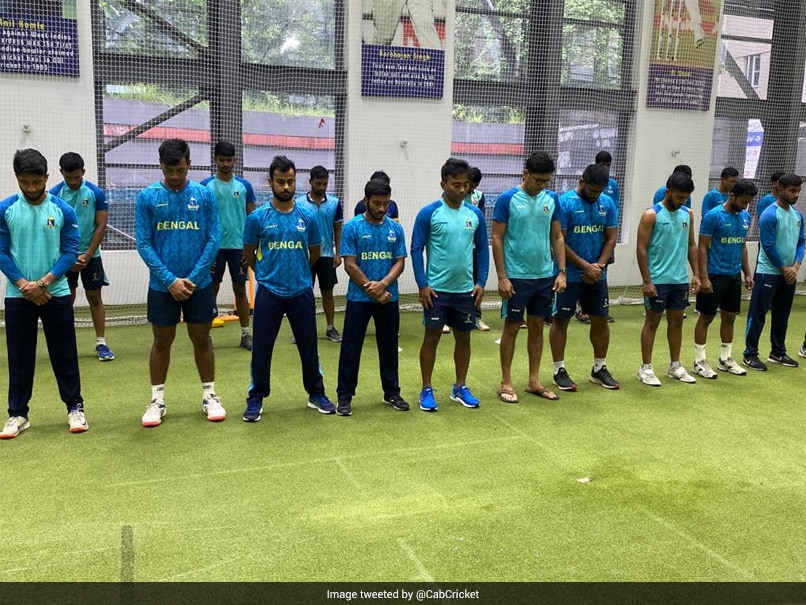 Robotic Spot's ready for safety patrols for Hyundai
2 hours ago