Legendary actor Dilip Kumar’s fans had been praying for his speedy recovery ever since he was hospitalized at the Hinduja Hospital, after complaining of breathlessness. The actor had also undergone a procedure for bilateral pleural effusion to which he had responded well. However, now his fans can breathe a sigh of relief as he has finally been discharged today from the hospital on Friday (June 11).

Dilip Kumar’s family friend Faisal Farooqui confirmed the same on Dilip Kumar’s official Twitter handle. He stated in Hindi that due to the prayers and well-wishes of his fans, the thespian is finally returning home from the hospital. He added that the legendary actor is touched by the unconditional love and affection that his fans bestow upon him. Take a look at the same.

With the prayers and prayers of all of you, Dilip Sahab is going to his home from the hospital.
Your immense love and affection always touches the heart of Sahab – Faisal Farooqui

Earlier, Dilip Kumar’s doctor had also spoken to ETimes about his health. He had revealed that the pleural aspiration procedure was done on the actor at 2 pm on June 9. He had added that 350 ml of fluid was removed from his left lung. The doctor further said that the legendary actor has taken the procedure well and that his oxygen saturation level is now 100 per cent. Earlier, there were many speculations regarding the

Ram Aur Shyam
actor’s health. His wife and yesteryear actor Saira Banu had put an end to these speculations with her statement. She had stated, “Don’t believe in WhatsApp forwards. Saab is stable. Thank you for your heartfelt duas and prayers. As per doctors, he should be home in 2-3 days. Insh’Allah.” Dilip Kumar’s close friend and actor Dharmendra had also taken to his social media handle to urge all his fans to pray for his health. The

Yamla Pagla Deewana
The actor had also shared a delightful throwback picture with the legendary actor and his wife. He revealed to a fan that Kumar is like an elder brother to him. 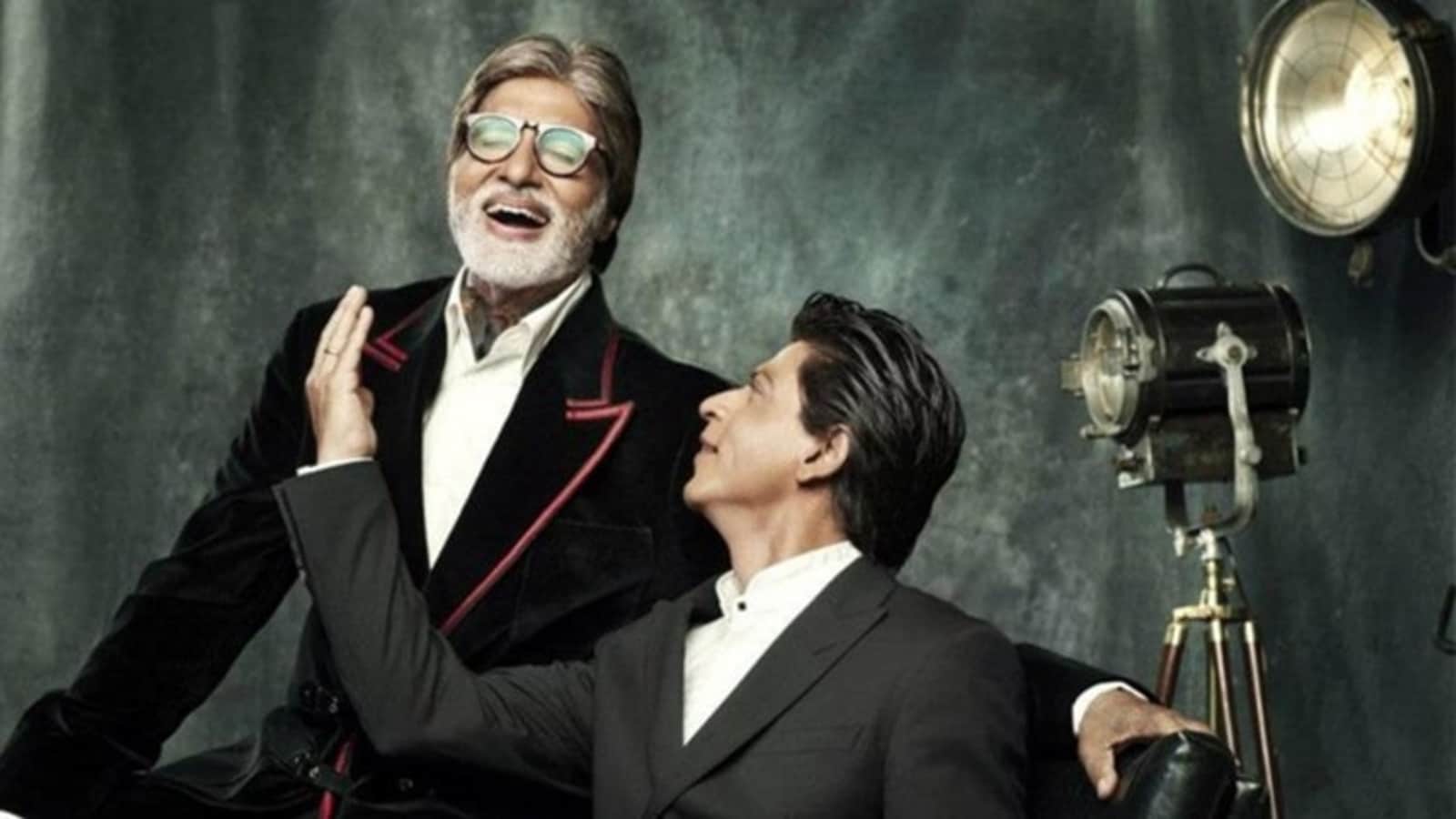 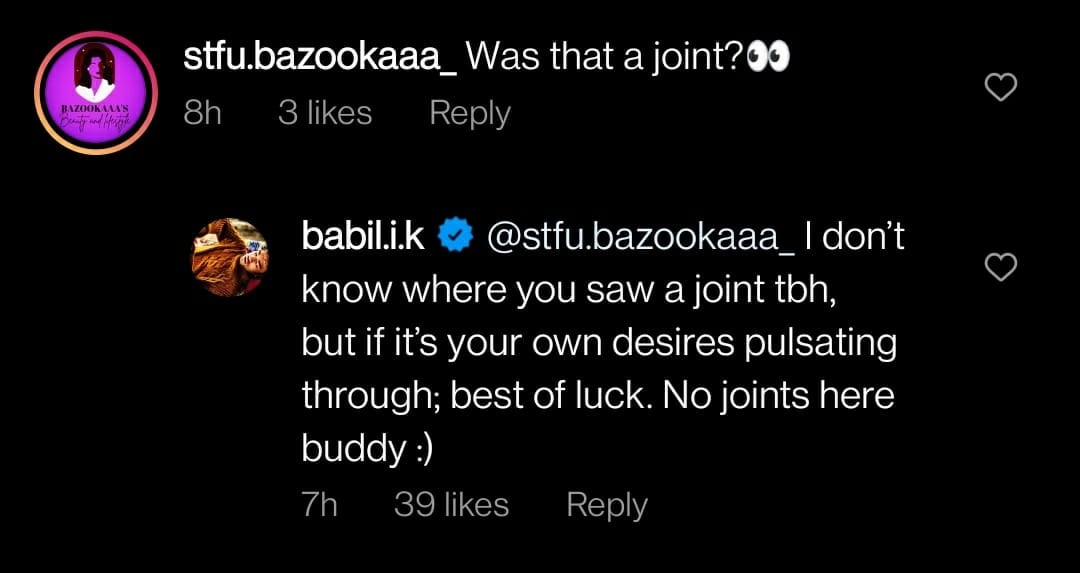